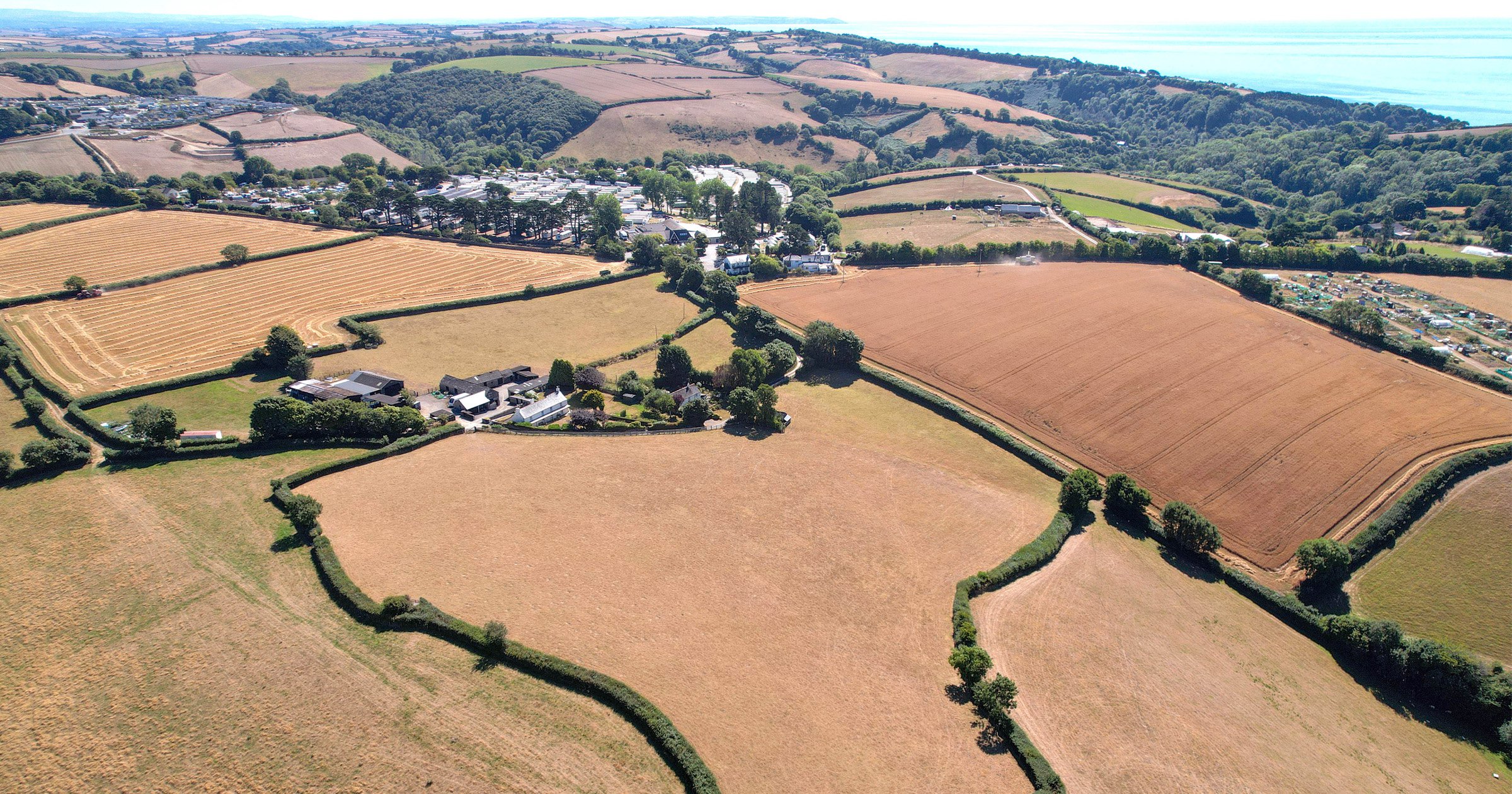 A hosepipe ban is being introduced to Cornwall and parts of Devon from Tuesday next week, South West Water has announced.

‘It’s the first time in 26 years but we’ve been left with no other choice. We need to have a hosepipe ban now to protect our precious water,’ a company spokesman said.

‘We’ve done our best to avoid this ban. We’ve increased the amount of water we can store, doubling it since the last drought in 1976.

‘We’ve opened reservoirs, installed a new borehole, and improved the way we can move water across the region to help keep everyone’s taps running.’

It means that at least eight million people are now under hosepipe bans, and when Thames Water announces its own as expected, 15million will be added to the list.

Is said it was now fixing about 2,000 leaks a month, with a third happening on customer supply pipes, which were being repaired for free.

It comes after a drought was officially declared for more than half of England late last week, with some areas having gone all summer without substantial rainfall.

According to the Met Office, the UK is now set for three days of heavy rain and thunderstorms, but that may not solve the problem.

Meteorologist Dan Stroud said: ‘With the ground baked so dry, it’s very difficult for the ground to actually absorb the water very quickly.

‘So what tends to happen in these circumstances is the water runs off and we can potentially get some surface run-off issues, so some flash floods.’