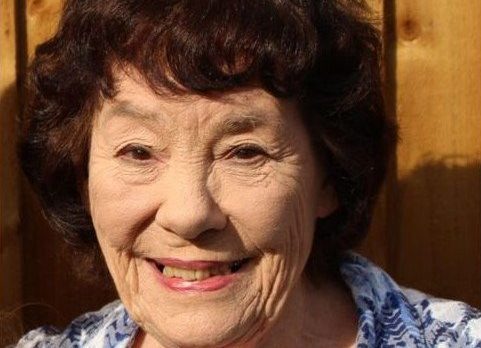 Two teenage boys have been charged with manslaughter after an 88-year-old grandmother died in a house fire in east London.

Josephine Smith died at the scene of the blaze on Queens Park Road in Romford in the evening of October 28 last year.

Kai Cooper, 18, and a 15-year-old boy who cannot be named because of his age, have both been charged over her death.

As well as manslaughter, they each face a charge of arson, the Met Police said.

They will appear in custody at Thames Magistrates’ Court today.

Both were also charged with assault by beating, relating to a separate offence on October 27 in High Road, Ilford.