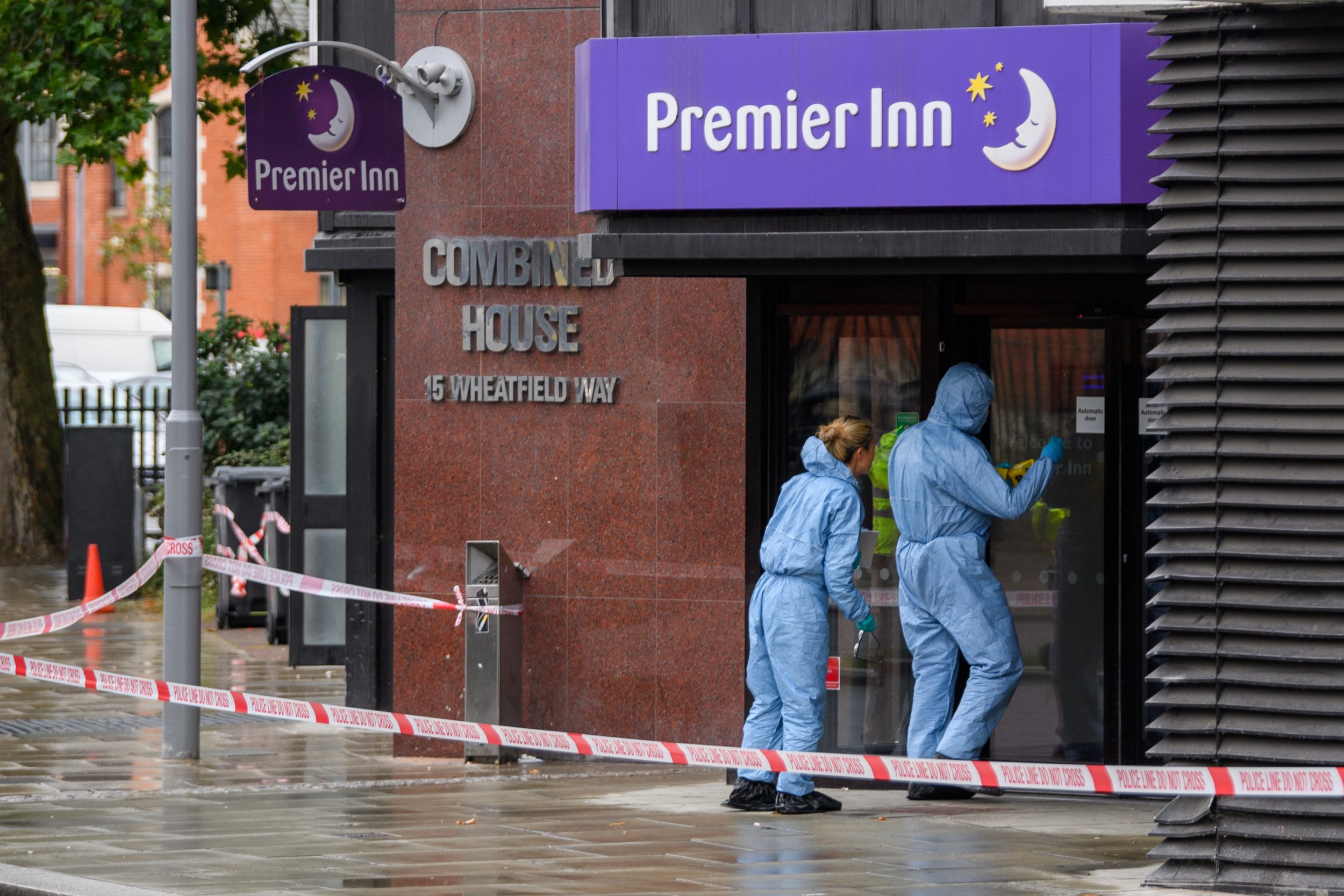 A murder investigation has been launched after a man was stabbed to death in south-west London.

The 22 year-old was found by police in the early hours on Saturday after they were called to reports of a disturbance in Clarence Street, Kingston.

He was rushed to hospital in an ambulance, where he was later pronounced dead.

Both men are in custody at a south London police station.

The victim’s next of kin have been informed and are being supported by specialist officers.

Superintendent Richard Smith said he is ‘truly saddened’ and passed on his condolences as detectives from the Met’s Specialist Crime Command began their investigation.

He said: ‘It is right that we do not speculate and give them the time and space they need to complete their enquiries.

‘I understand the concern this will cause within the community, although I would like to stress that we do not believe there to be any risk to the wider public.’

A post-mortem examination has yet to take place.