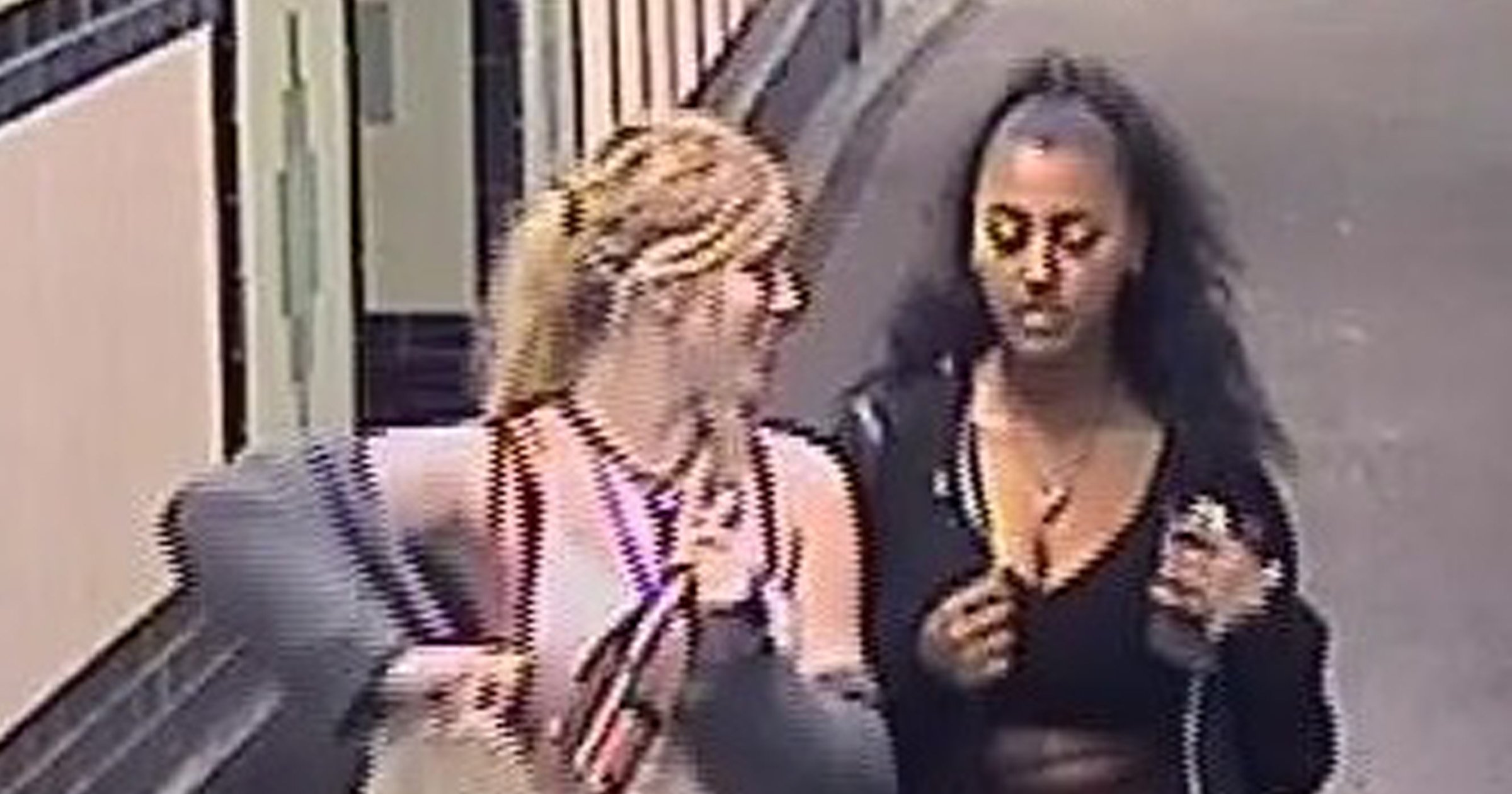 CCTV images of two women have been released after a woman was smashed over the head with a wine bottle.

A Tube passenger was left with a deep cut on the side of her forehead after the assault.

Things turned ugly when the victim was accused of ‘staring’ at two women who were sitting opposite her.

They then ‘became aggressive’ before one of the alleged attackers ‘approached’ the victim.

One person is said to have struck the lone passenger over the head with a bottle of wine they were carrying.

The two women got of the Tube at Golders Green Underground station.

Officers are stepping up their investigation and are appealing for witnesses of the assault four months on.

A British Transport Police spokesperson said: ‘Officers believe those in the CCTV images may have information which could help their investigation.’