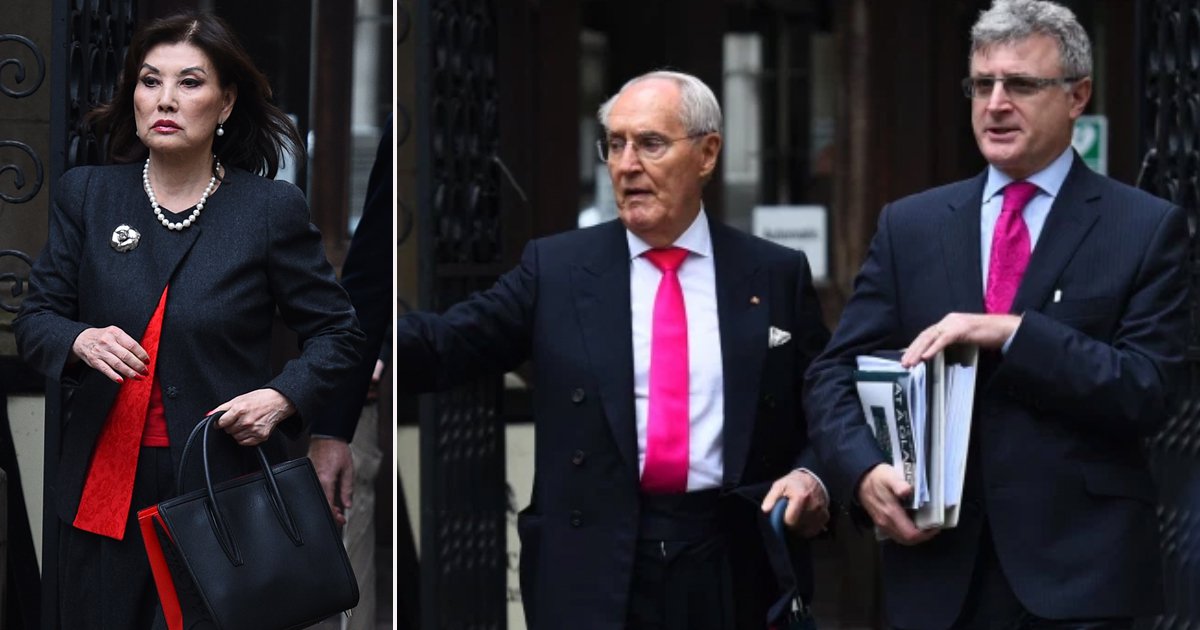 Tycoon Sir Frederick Barclay has been ordered to pay his estranged wife £100million after a judge slammed him for selling a private yacht and keeping the proceeds for himself.

Sir Frederick, who owns The Daily Telegraph, ‘repeatedly’ ignored orders to produce documents or answer questions during a private trial with his wife of 34 years, Lady Barclay, the judge said.

She had wanted a £120million divorce settlement — Sir Frederick had made an offer which might have led to getting nothing, the judge said.

In a shortened version of the ruling he made at the Family Division of the High Court earlier this year, the judge said Sir Frederick shunned orders about the yacht made to control the sale and use of the proceeds.

‘He completely ignored those orders, sold the yacht, and applied the equity for his own use. I regarded that behaviour as reprehensible,’ he added.

Speaking after the ruling, Sir Frederick said he was saddened his marriage had come to an end but that he hoped Lady Barclay, who is in her 70s, could find happiness.

A spokesman for the businessman said the couple’s divorce had now been finalised.

Reclusive Sir Frederick and twin brother Sir David, who died in January, built up a business empire worth £7billion during a 60-year career.