England footballer Tyrone Mings has hit back at Priti Patel’s “refusal to defend” players taking the knee before Euro 2020 matches.

Responding to the home secretary’s comment that the anti-racism protest is “gesture politics” and that fans have a right to boo the players, the defender said “everybody is entitled to their own opinion”. 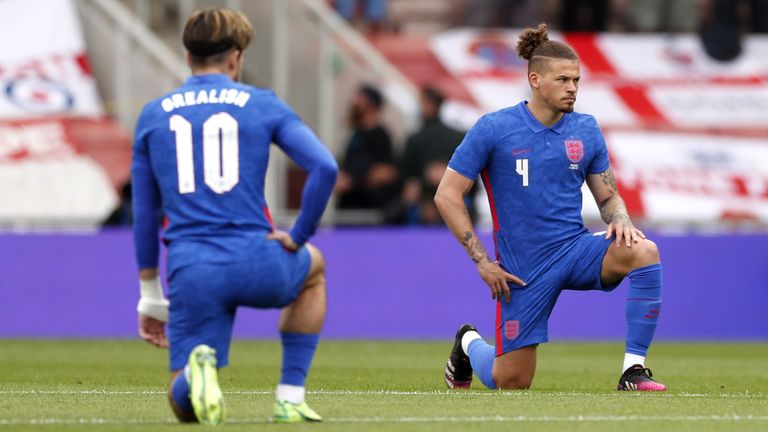 England’s players and manager Gareth Southgate have repeatedly explained taking a knee as an anti-racism protest.

And speaking on Tuesday, Mings said players are “trying to educate or trying to inform” people through the move.

“To the home secretary – I don’t really have a direct message,” the Aston Villa player said.

“We spoke and [Priti Patel] invited me onto a Zoom call once, where she seemed so interested and engrossed in players’ kind of point of view and what we could do more to tackle these sort of issues.

“But at the same time, everybody’s entitled to their own opinion. The home secretary is one of many, many people that oppose us taking the knee, or refuse to defend it.

“We have our own set of beliefs and what we think we can do to help or be players that can be influential and can stand up for what we believe in, and understandably when you have such strong beliefs there will be opposition to that. 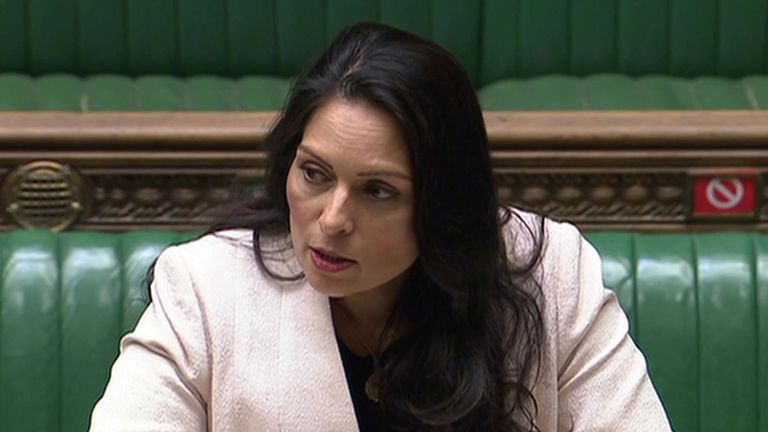 “But at the same time, in Wembley there was a hugely positive reaction to us taking the knee as well and I don’t think that should be overshadowed by a minority that refuse to accept what the reasons or don’t agree with them.”

Meanwhile Samuel Kasumu, who resigned as the PM’s race adviser two months ago over the government’s racial disparity report which drew sharp criticism from many, accused ministers of exploiting division for electoral gain.

“There are some people in the government who feel like the right way to win is to pick a fight on the culture war and to exploit division,” Mr Kasumu told the Guardian.

He added that he worries people have “already forgotten Jo Cox”.

Cabinet ministers continue to remain divided over whether footballers should take the knee before Euro football championship matches. On Monday, Ms Patel refused to criticise some fans who booed England players for making the gesture ahead of their first game of the tournament against Croatia at Wembley.

And on Tuesday, Commons Leader Jacob Rees-Mogg said there “wasn’t any evidence” that fans who boo do so motivated by racism.

He added that individuals disagreeing with players taking the knee are part of a “pushback against wokeness” in the UK.

But the prime minister’s official spokesperson has been clear that “yes”, Mr Johnson backs players who choose to make the gesture before matches.

“The PM respects the right of all people to peacefully protest and make their feelings known about injustices,” he said last week.

“The PM wants to see everybody getting behind the team to cheer them on, not boo.” 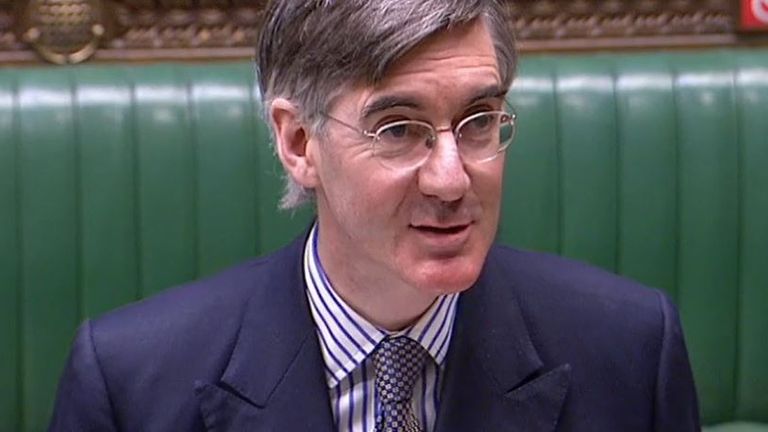 And on Tuesday, the PM’s official spokesperson refused to back Ms Patel’s comments, stating: “[The prime minister] wants to see fans cheering and not booing.”

Siding with the PM on the matter, Cabinet Office Minister Michael Gove said people should have the opportunity to demonstrate their “strength of feeling against prejudice”.

Meanwhile, Labour leader Sir Keir Starmer has said taking the knee before football games is “a choice for each team”.

The symbol of anti-racism solidarity gained popularity in American football in 2016 and has since been adopted by football players in the UK to call out racism within the sport.