This represents a 1.5 percent drop, the largest drop in population size since the 2.5 percent fall in 1941, because of the Second World War. The drop in 1941 was a consequence of the wartime mobilisation, when many troops left the country. The factors that appear to be driving this radical reduction in the UK’s population are the coronavirus pandemic, and a drop in fertility rates.

The 2021 UK census is the Government’s once-in-a-decade survey of all British households to gauge the population demographic change.

In 2021 the census has coincided with the coronavirus pandemic and its associated lockdown conditions.

The population study discovered key dynamics that are changing the shape of the nation, and perhaps permanently.

The year 2020 is likely to go down as the first year in decades that more people died in the UK than were born. 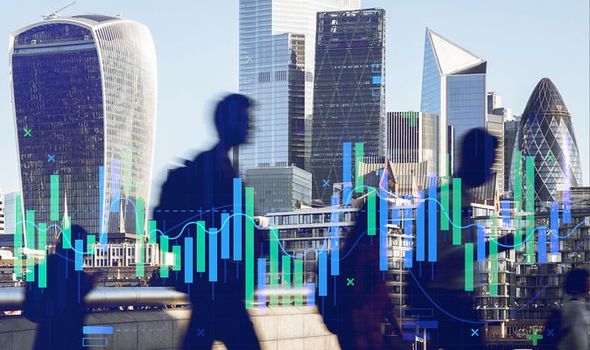 Also, 2020 was the year fertility rates in the UK dropped to their lowest levels on record.

During the coronavirus pandemic the UK’s fertility rate fell to 1.6.

This is far below the fertility rate needed to maintain a steady population, which is 2.1. 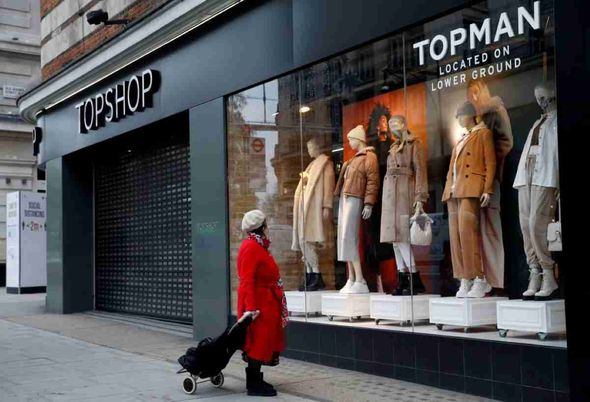 The census is expected to find that London’s population has dropped the most out of all UK regions.

Economist Jonathan Portes, of King’s College London, whose research with fellow economist Michael O’Connor first identified the current migration outflows said: “It looks as if 2020 was the first year since World War Two that we saw a really significant population fall across the UK.

“It’s ironic that this is just as we’re coming up to the census. 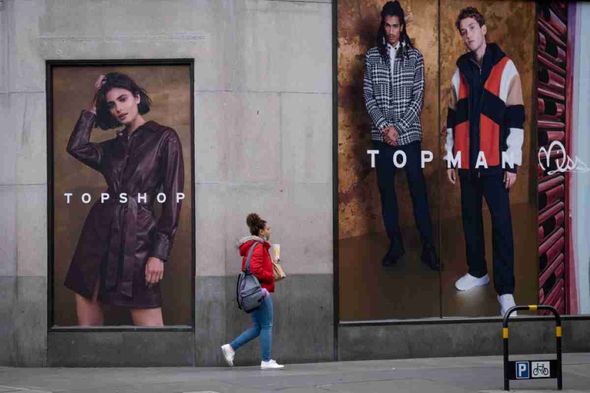 “Because of the pandemic, there’s lots of uncertainty about people’s working patterns, about where they’re living.

“There has been uncertainty, where we may have seen a very large outflow of people going back to the countries where they first came from.

“We normally tend to think of demography and population as a very slow moving, often somewhat boring branch of statistics, but at the moment there is more uncertainty than there has been for a very long time, and that really matters to the future of the UK economy.”

Those in England and Wales can input their details online atwww.census.gov.uk