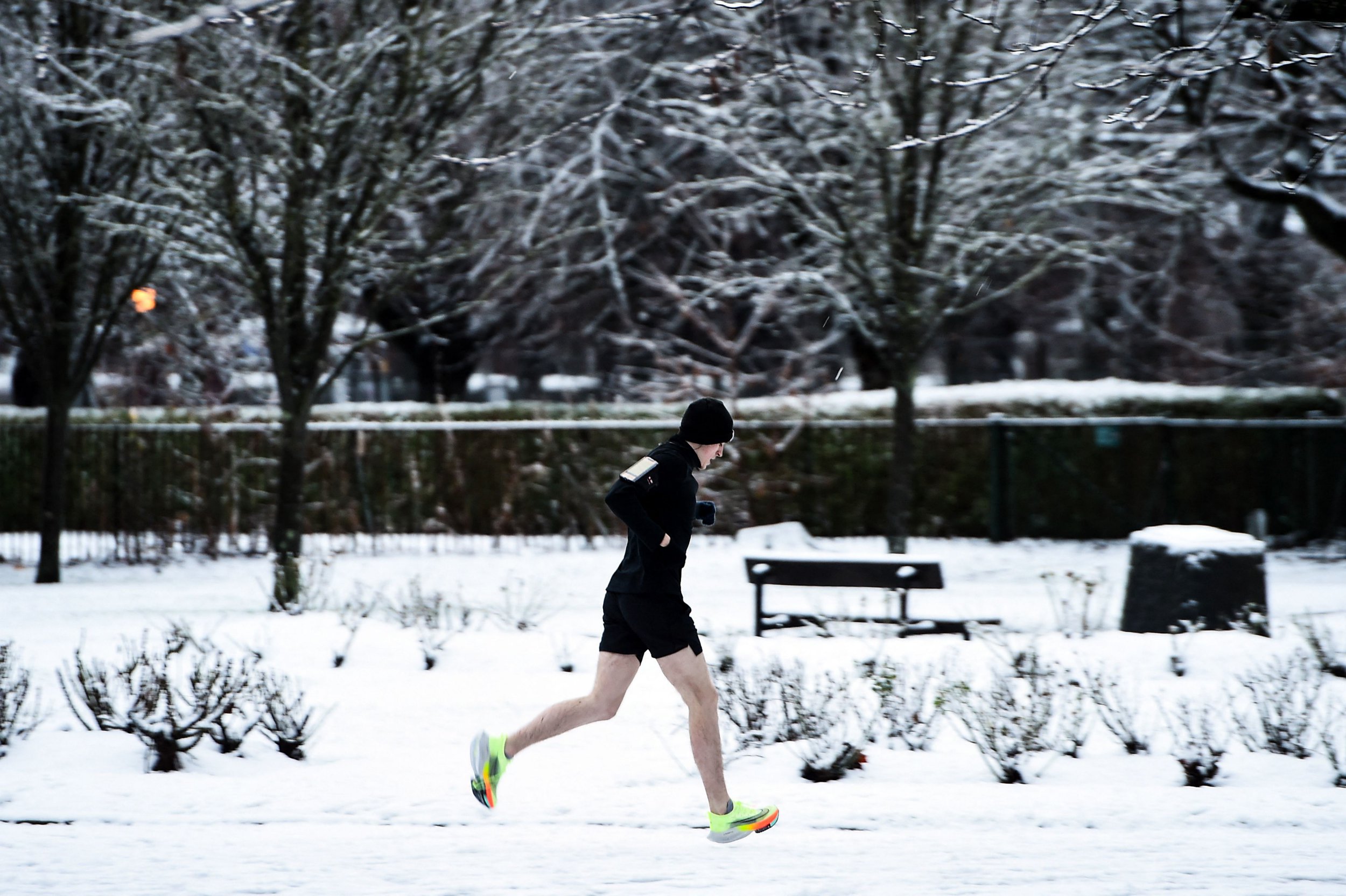 Brits are likely to see the dreaded ‘Beast from the East wake up and stretch its claws’ in the run-up to Christmas, forecasters have warned.

With 35 years experience of working within weather impact circles, including stints with the British Royal Navy, he gives the green or red flag to bookies for snow on Christmas and Boxing Day.

High pressure over Europe is expected to move towards Britain around the start of the month, pulling winds in from the east.

Mr Dale said December will retain its dry conditions, with the country locked in a so-called ‘no man’s land’.

‘As we start to move away from December 7 or 8, it will get colder,’ he added.

‘By December 12, we will start to see sub-zero temperatures during the day across the country.

‘Now, we are starting to see the Beast from the East. and its claws will show. It has woken up. It has started to stretch its claws in our direction.

‘That will almost certainly mean sub-zero temperatures, including in London.’

But Christmas is still a month away, and Mr Dale stressed we have to be ‘a little bit careful’ with the forecast for snow.

Meanwhile, the Met Office said December’s weather will be ‘fairly typical’ for the UK.

A spokesperson told us: ‘As we go through December high pressure is going to dominate our weather, bringing much drier, colder conditions than of late.

‘We will see some widespread fog and frost at times and there is a chance that any showers or rain may fall as snow or sleet over high ground in the north of the UK. This is fairly typical weather for December in the UK.

‘In marked contrast to the mild weather we have seen of late, temperatures are likely to be a little below average.’