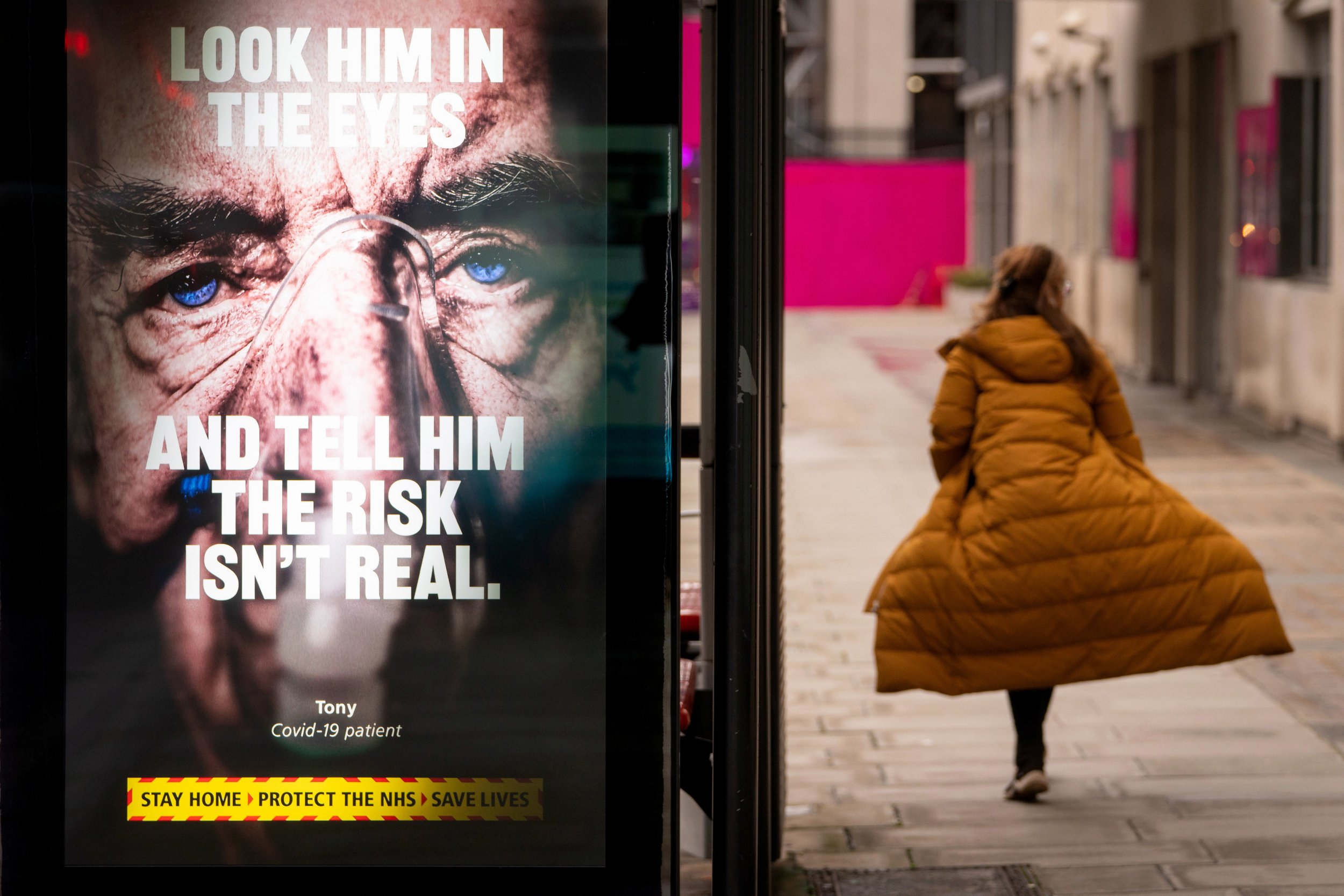 Britain could face a coronavirus wave as big as the current one if lockdown restrictions are lifted too quickly, a scientist advising the Government has warned.

Professor Steven Riley, a member of the SPI-M modelling group, said that while the UK’s vaccine rollout has been ‘incredibly successful’, it did not mean controls could simply be dropped.

He told BBC Radio 4’s Today programme: ‘No vaccine is perfect. We are certainly going to be in the situation where we can allow more infection in the community but there is a limit.

‘I think scientists are genuinely worried. We don’t want to show that it is an excellent but not perfect vaccine by having another large wave in the UK.

‘Nearly 20% of the UK population is 65 years old or older. If you do some simple back of the envelope (calculations) for a vaccine that is very good but not perfect, there is the potential for another really substantial wave. That is not where we want to go in the short term.

‘If for some reason we were to choose to just pretend it (coronavirus) wasn’t here any more, then there is the potential to go back to a wave that is a similar size to the one that we are in now.’

His warning came amid continuing pressure from some Conservative MPs for the Government to begin easing controls as more people become inoculated.

Ministers are confident they will meet the target of offering a first dose of the vaccine to all those in the Government’s top four priority groups – including all over-70s in the UK – by the deadline of Monday.

But the success of the programme has led to renewed demands for a relaxation of the restrictions to allow the economy to open up again.

Former cabinet minister David Davis said they should begin with schools – which are due to reopen in England on March 8 – as part of a ‘stepwise’ winding down of controls.

He told the Today programme: ‘I think we have got to do a stepwise change. I think we are going to have to relax the schools, that is the first thing to do. It is probably the lowest risk.’

He said that a combination of the vaccines and new treatments meant Covid-19 should become a ‘manageable’ disease like flu with a ‘normal’ level of deaths each year.

He added: ‘If it is the same level as flu, we don’t think for a second of locking down the country over flu.

‘There will come a point where there will be a death rate from Covid but it is at a normal level and then we have to cope with that. Obviously we still try to prevent it but we accept it.’

This was echoed by Health Secretary Matt Hancock, who said coronavirus could become ‘another illness that we have to live with’ by the end of the year.

Despite the promising figures, NHS Confederation chairman Lord Adebowale expressed concern that March 8 was still too soon for schools to return. 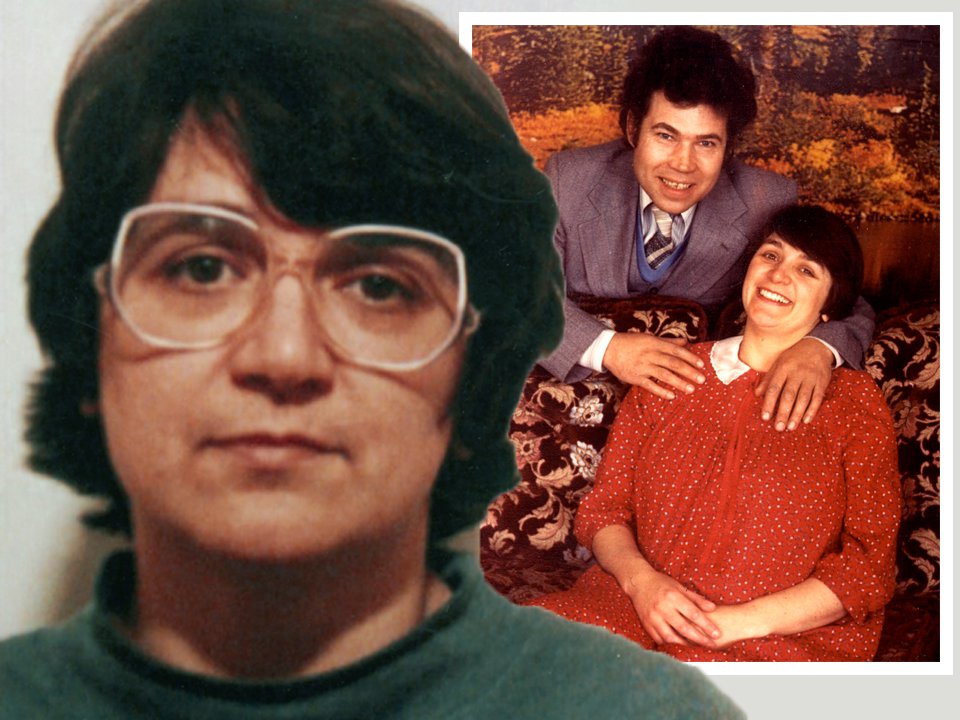 He said the NHS workforce was ‘on its knees’ and that ministers needed to be ‘very cautious”‘ about any easing of lockdown restrictions.

‘We have to be really careful, really systematic about easing any lockdown. What we cannot afford is another peak,’ he told the Today programme.

‘I understand the pressure to open schools. We need to do so very safely. I think mid or late March is when we should be reassessing.

‘We have had a number of false dawns when we have set dates, taken the action then find ourselves having to row back very quickly.’