Yesterday, the Foreign Office said Russian agents had pretended to be hackers from North Korea and China while they attempted to disrupt the international sporting events hosted by UK allies Japan and South Korea. It added the “cynical and reckless” attempts had been carried out by the GRU – Russia’s military intelligence department.

The Government said it could now confirm “the extent of GRU targeting of the 2018 Winter Olympic and Paralympic Games” in South Korea.

It did not disclose the exact nature of the cyber-attacks that targeted the 2020 games in Japan.

However, regarding the 2018 events, the Foreign Office claimed Russian hackers targeted broadcasters, a ski resort, officials linked to the games and even sponsors. 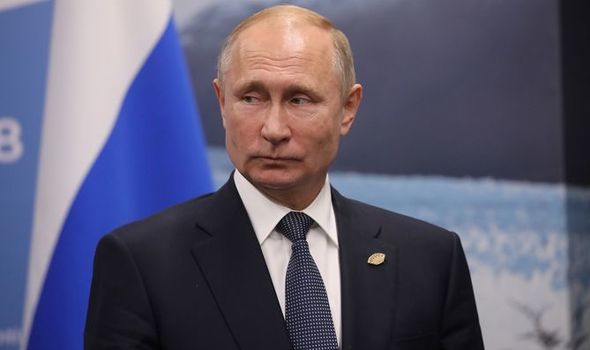 It added the software used was capable of deleting data held within the IT systems of the Winter Games.

In this way, it could “disable computers and networks,” the Office added.

Administrators from the National Cyber Security Centre were able to isolate the malware used and remove any affected computers. 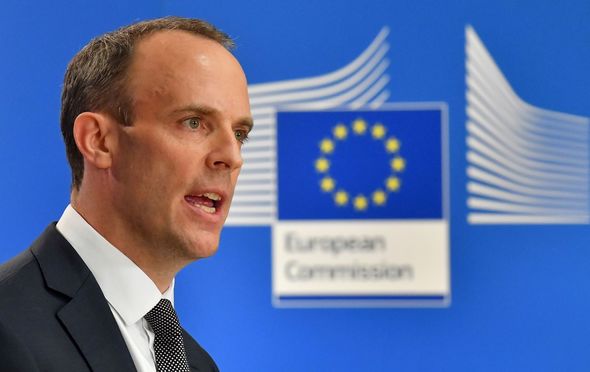 Foreign Secretary Dominic Raab said: “The GRU’s actions against the Olympic and Paralympic Games are cynical and reckless. We condemn them in the strongest possible terms.

“The UK will continue to work with our allies to call out and counter future malicious cyber attacks.”

The UK has publicly exposed hacking attempts by the GRU before. 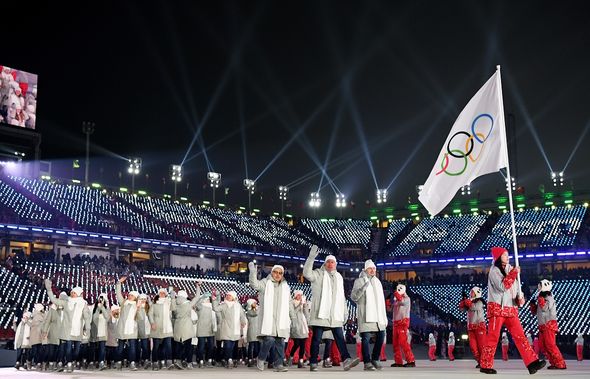 In February this year, British officials said the GRU was responsible for the December 2015 BlackEnergy attacks which shut down part of the electricity grid in Ukraine.

That particular attack resulted in a loss of power affecting over 200,000 people for multiple hours. 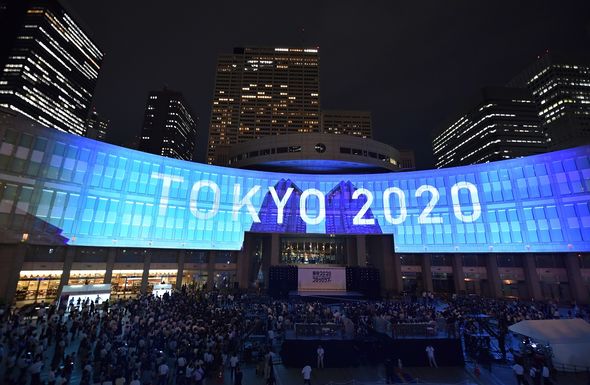 The GRU also attempted to gain access to the UK Government’s computer systems at least two times in 2018, the Foreign Office claims.

Meanwhile, as the UK revealed the Olympic hacking attempts, the US yesterday confirmed Six Russian officers associated with the GRU had been charged “in connection with worldwide deployment of destructive malware and other disruptive actions in cyberspace”.

The US Department of Justice said the defendants had caused almost $1 billion worth of damage by targeting just three people.

They also attempted to target the 2017 French elections, the Department added. 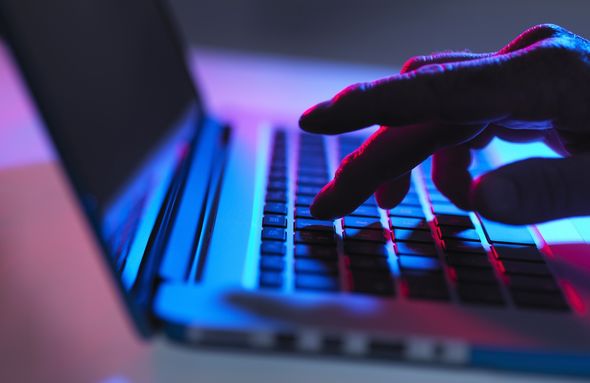 He said in a statement: “No country has weaponized its cyber capabilities as maliciously or irresponsibly as Russia, wantonly causing unprecedented damage to pursue small tactical advantages and to satisfy fits of spite.

“Today the department has charged these Russian officers with conducting the most disruptive and destructive series of computer attacks ever attributed to a single group, including by unleashing the NotPetya malware.”

The Russian government is yet to issue a statement in response on its official website.