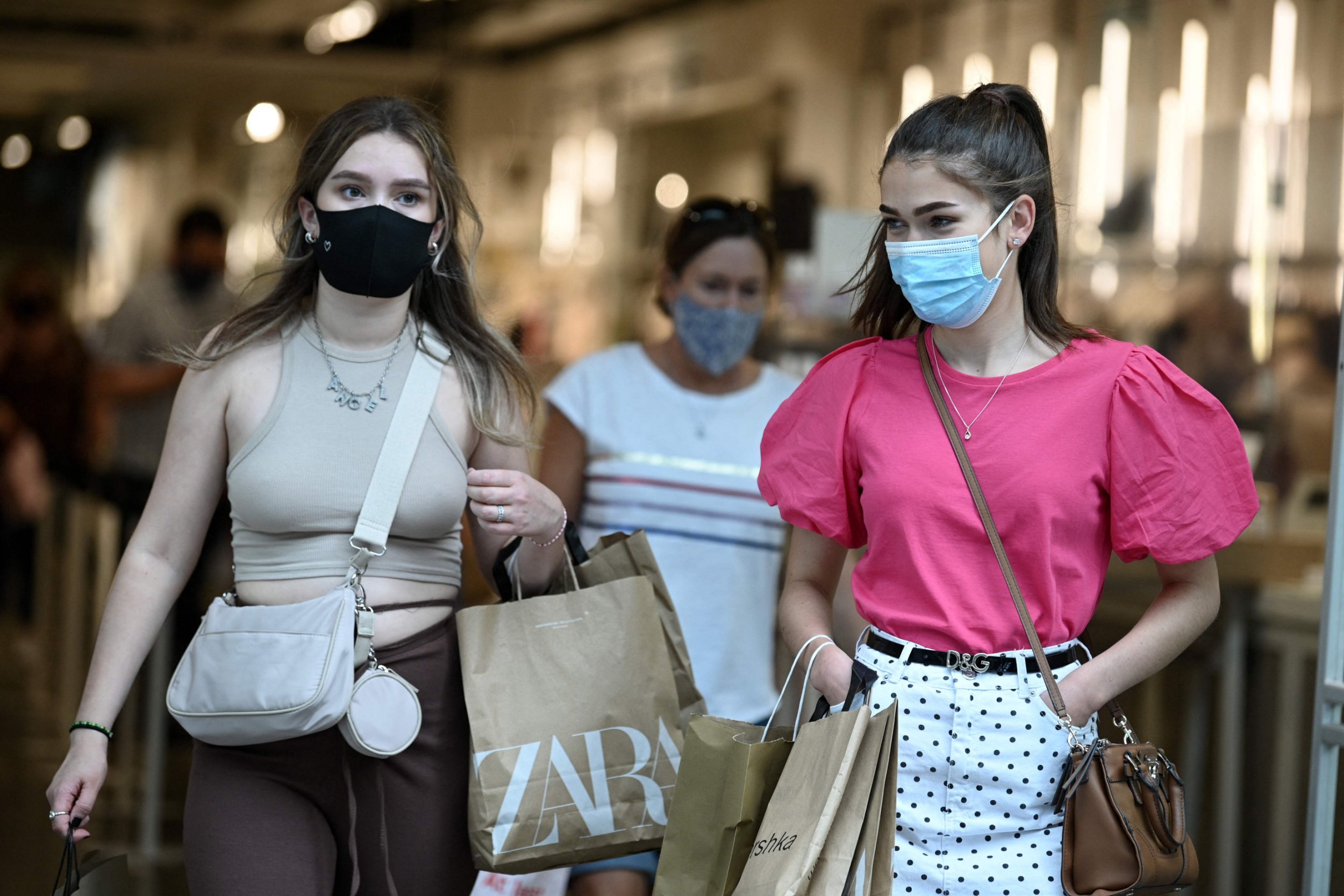 The UK economy grew by 4.8% in the second quarter of 2021 as lockdown restrictions were eased, the Office for National Statistics has said.

Gross domestic product (GDP) increased by a further 1% in June, creating five consecutive months of growth and speeding up from 0.6% growth in May.

The economy has continued to bounce back from the pandemic-induced slump despite a month-long delay in lifting coronavirus rules.

Lockdown restrictions slowly eased through much of the quarter.

Outdoor dining opened again in April, the first month the quarterly data includes, and further restrictions were lifted in May.

Another major contributor to the growth was GP surgeries across the country.

The number of people visiting their doctors for non-Covid complaints rose, increasing the consumption of health services by 5.1% in the second quarter.

This was also helped by Government spending on Test and Trace and the vaccination programme, the ONS said.

Jonathan Athow, deputy national statistician for economic statistics, said: ‘The UK economy has continued to rebound strongly, with hospitality benefiting from the first full month of indoor dining, while spending on advertising was boosted by the reopening of many services.

‘GDP is still around two percentage points below its pre-pandemic peak.’

Economists at Pantheon Macroeconomics had expected GDP to grow by 0.6% in June, and 4.7% across the quarter.

The Bank of England, meanwhile, had predicted growth of 5% across the quarter.

However, the surge of the Covid-19 Delta variant and the boom in the number of people self-isolating undermined some of this growth.

Nevertheless, the data marks a major improvement from the first months of the year.

In the first quarter the economy contracted by 1.6% as it battled with prolonged lockdowns.

Chancellor Rishi Sunak said: ‘I know there are still challenges to overcome, but I feel confident in the strength of the UK economy and the resilience of the British people.’

The ONS also reported that the UK’s trade deficit, excluding precious metals, rose by £3.6 billion to £5.2 billion in the second quarter of the year.

In June exports to non-EU countries fell by 5.6%, mainly due to drops in sales of pharmaceuticals and cars to countries outside Europe.

Exports to EU countries rose 1.2% in June, the statisticians said.