LONDON (Reuters) – British firms hired temporary staff in August at the fastest pace since the end of 2018 as they tried to recover from the COVID-19 lockdown but remained wary of the pandemic and the Brexit impasse, a recruiters industry group said. 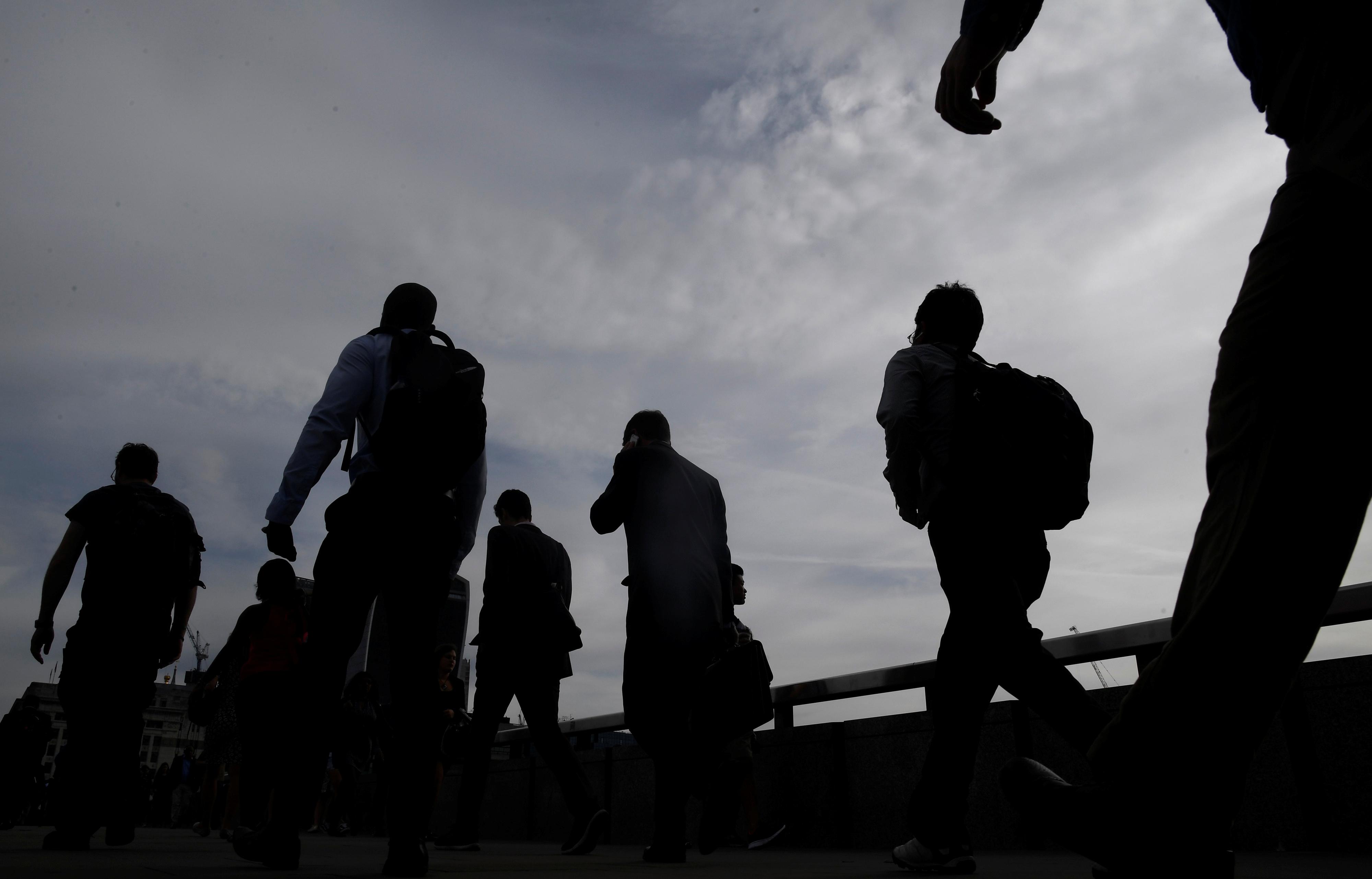 There was also a jump in the availability of candidates which rose at the second-steepest rate in over 20 years, reflecting redundancies announced by many companies in Britain.

Billings from temporary hirings rose for the first time in seven months, the Recruitment & Employment Confederation and accountants KPMG said on Wednesday.

There was also a rise in billings from companies hiring permanent workers in August but the increase was worryingly small, the REC said.

“It reflects the uncertainty businesses face about what will happen over coming months with the pandemic and Brexit,” Neil Carberry, the chief executive of the REC, said.

Carberry urged the government to settle its differences with the European Union and strike a trade deal.

The survey’s gauge of demand for staff deteriorated in August after three months of improvement.

Britain looks set for a sharp rise in unemployment as the government winds down its emergency coronavirus job retention scheme by the end of next month.

Carberry called on the government to cut employers’ social contribution requirements and offer them more help with skills training.