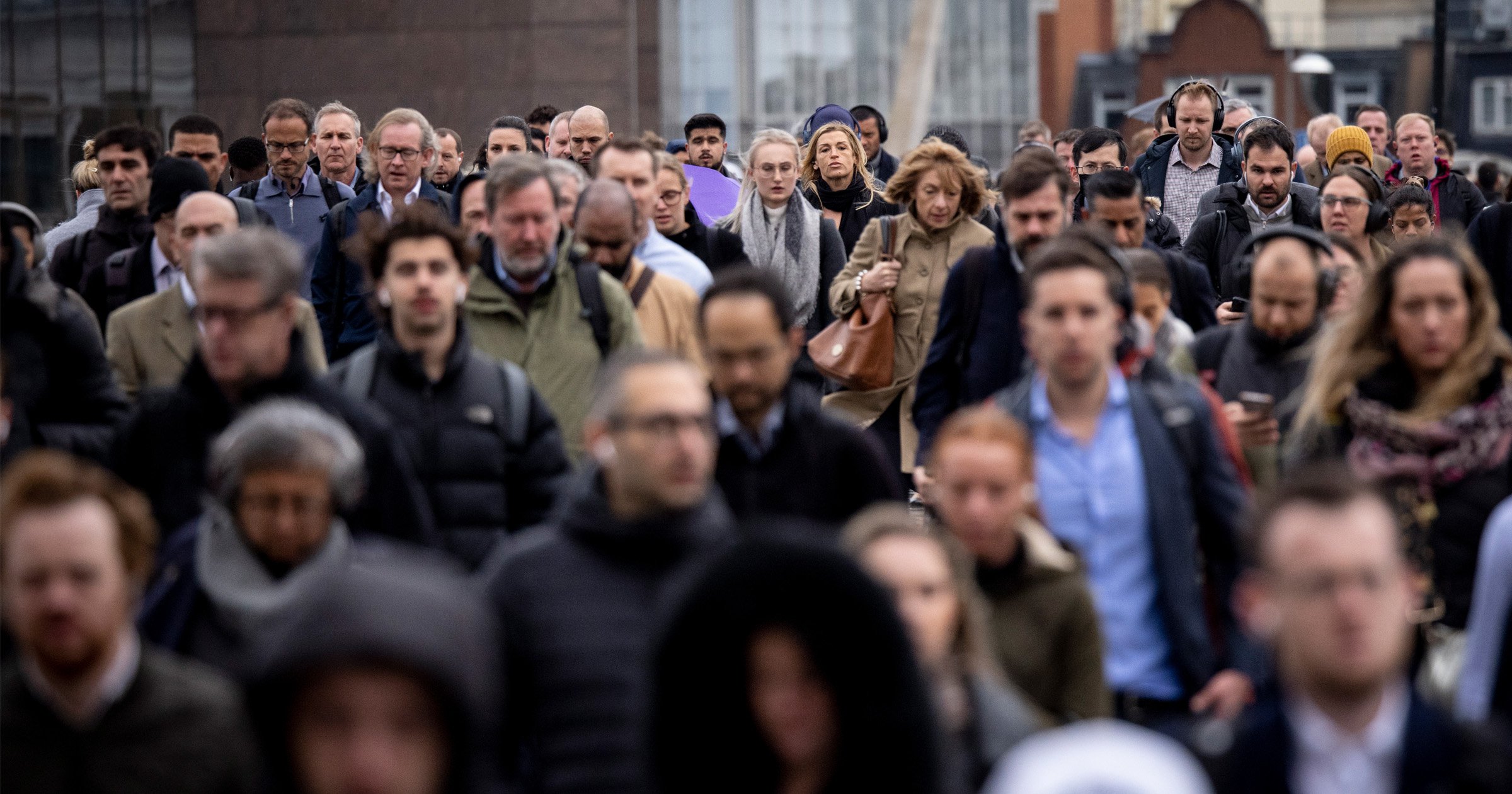 Unemployment is expected to rise by 1.3% to nearly 5%, Jeremy Hunt has revealed.

Mr Hunt promised to ‘tackle the cost-of-living crisis’ and ‘rebuild our economy’ as he set out plans for tax rises and spending cuts in the Commons.

He said there would be a ‘shallower downturn’ as a result of his measures but he admitted the economy was ‘now in recession’.

The Chancellor told MPs his three priorities were ‘stability, growth and public services’.

‘The Office for Budget Responsibility says higher energy prices explain the majority of the downward revision in cumulative growth since March,’ he said.

Mr Hunt set out a package of £30 billion of spending cuts and £24 billion in tax rises over the next five years.

His measures are in stark contrast to his predecessor Kwasi Kwarteng’s ill-fated plan for £45 billion of tax cuts, less than two months ago, which spooked the markets, plunged the pound and pushed up the cost of borrowing.

It ultimately led to the downfall of Liz Truss as prime minister after just 44 days in Downing Street.

Mr Hunt said: ‘I understand the motivation of my predecessor’s mini-budget and he was correct to identify growth as a priority.

‘But unfunded tax cuts are as risky as unfunded spending.’