Lockdown restrictions were imposed across the nation on March 23 by Prime Minister Boris Johnson. Since the easing of restrictions began in May, the Government’s approach has been to target spikes of coronavirus with localised restrictions. But now all of England will see social gatherings of more than six people banned from September 14. Express.co.uk asked readers if they think a second lockdown should be implemented – but what did you think?

New restrictions were announced on Tuesday with more fines likely to be imposed from Monday, September 14.

But the new rules will not apply to schools, workplaces or COVID-secure weddings, funerals and organised team sports.

More fines will be imposed starting at £100 fines for first-time offenders and doubling with each offence up to a maximum of £3,200. 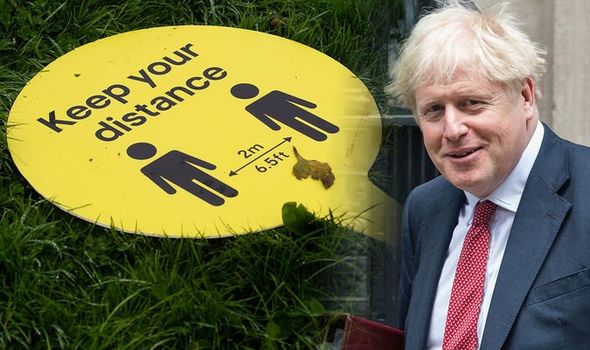 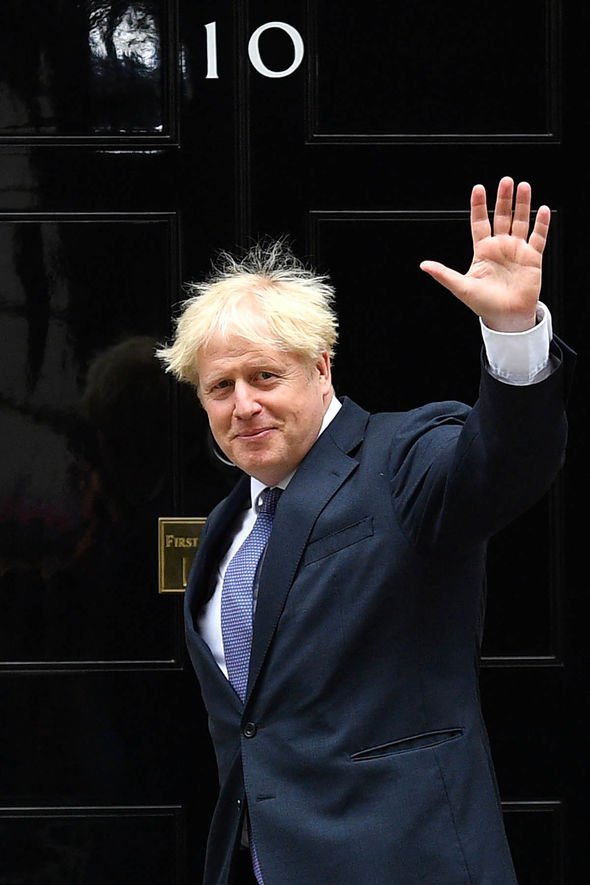 Prime Minister Boris Johnson is expected to give further details of the changes at a Downing Street news conference at 4pm on Wednesday.

He will speak to the nation alongside senior Government advisers Professor Chris Whitty and Sir Patrick Vallance.

This is a sharp rise from levels of around 1,000 new cases per day seen throughout August. 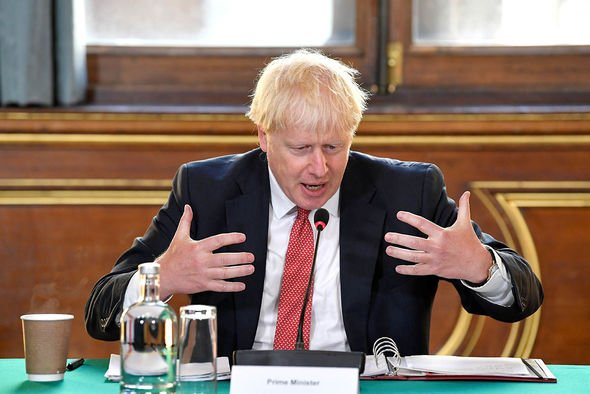 The spike in cases has been attributed to higher levels of transmission among younger people.

In a statement, Mr Johnson said: “We need to act now to stop the virus spreading.

“So we are simplifying and strengthening the rules on social contact – making them easier to understand and for the police to enforce.”

Health Secretary Matt Hancock said: “One of the pieces of feedback we had including from the police was that we needed the rules to be super simple so that everybody knows what they are.

“And now this will now be rigorously enforced by the police.”

Many people have reported being unable to book a test this week as laboratories have reached “critical pinch point”.

Speaking on Wednesday, Mr Hancock suggested people with no coronavirus symptoms getting tests are to blame for the system reaching its limit.

Mr Hancock said the proportion of those asking for tests who have no symptoms has risen to 25 percent.

He told Sky News: “We have seen an increase in demand including from people who are not eligible for tests, people who don’t have symptoms.

“You are eligible for a test if you have symptoms of coronavirus or if you have a very specific reason otherwise.

“We have seen an increase, and about 25 percent of people who are coming forward don’t have symptoms and aren’t eligible.” 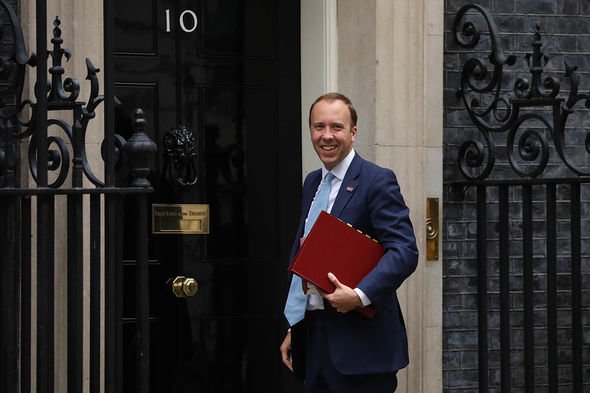 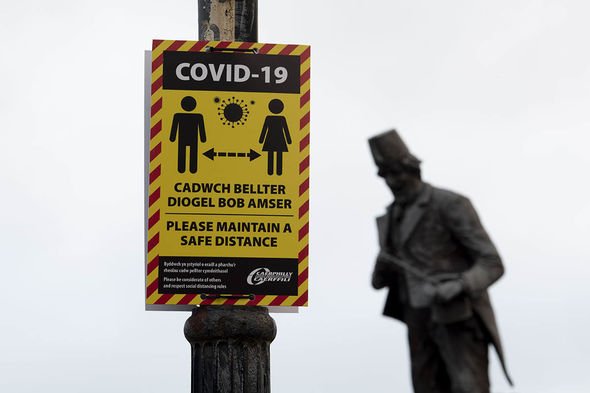 The Government is keen to avoid a second UK lockdown, but what did Express.co.uk readers think?

According to a poll published on Express.co.uk asking whether there should be another lockdown, readers are in favour.

This left just four perfect of readers who were unsure of whether there should be another lockdown or not.

One social media user wrote: “I despair of this Government’s handling of pretty much everything, including #Brexit negotiations to #COVID19. But I support them on #Lockdown2 if it will save lives. Not sure it is consistent with face to face teaching in Universities though #lockdownuk #lockdown”

Another person posted: “The only people who have a problem with the #lockdown are drunkards. Obviously. #Lockdown2 will save many lives. The wrong attitude to take is ‘Have 8 pints of Guinness and kill a granny.”

Another added: “When do we get a say on how much of our human freedoms you can take. I refuse to abide by your ludicrous rules with no scientific reasoning #Lockdown2”.

He said: “Local lockdowns sound silly to me. People can still leave their homes and visit other parts of the UK and they could easily be carriers of the virus.

“The whole of UK should be on lockdown and quarantine until vaccines are established. Otherwise, the number of cases will keep inclining.”

He added: “There should be a nationwide lockdown. Coronavirus is not a joke and the virus is still with us and knowing it’s a virus this can easily be spread from person to person.”

“The government needs to step up their game and to stop daydreaming. We are living in fear and people are dying every day.

“The tax money we provide to the government needs to be used with treasure and to implement ideas of how we can all be safe especially as winter is approaching.”