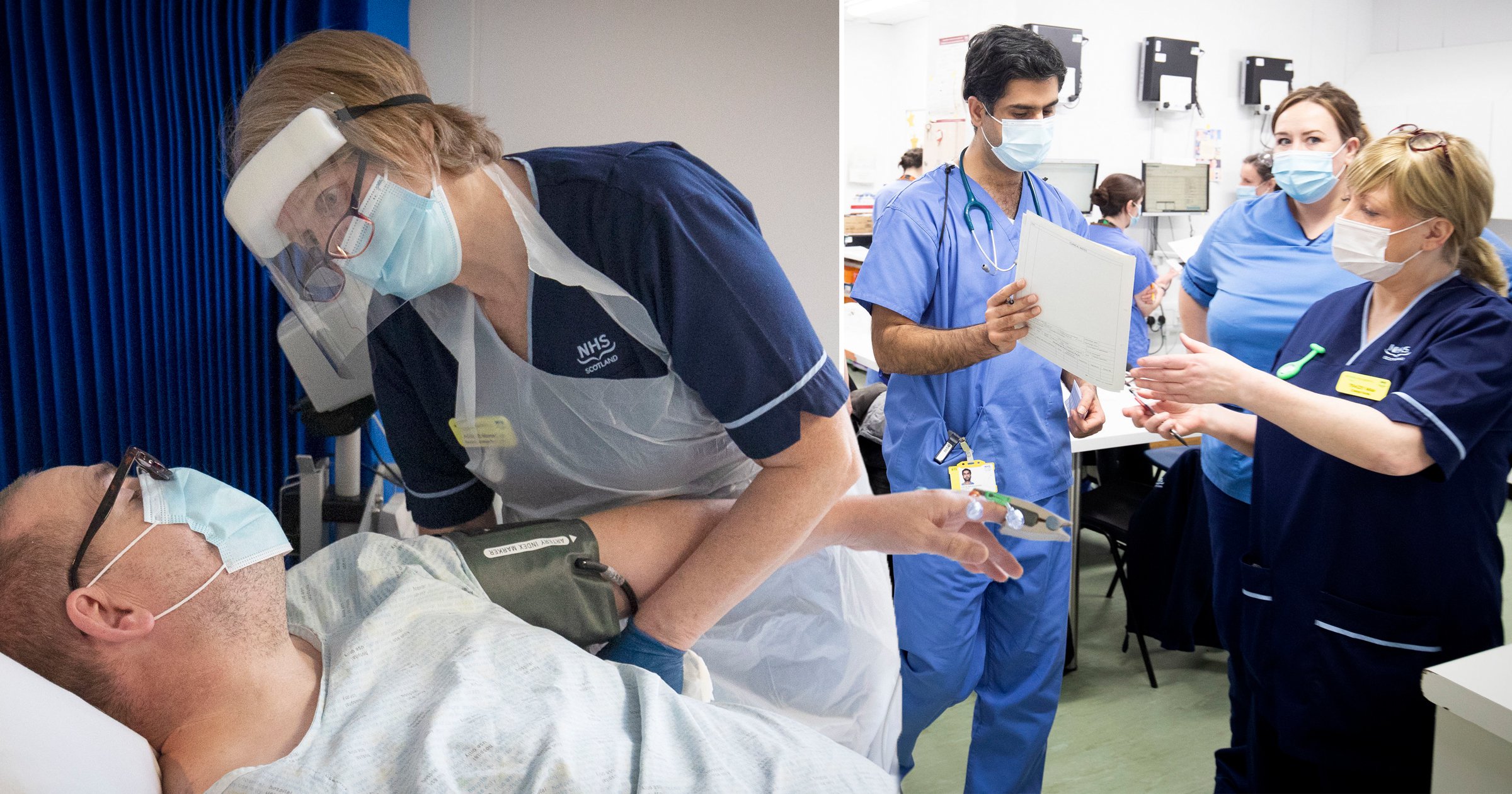 The coronavirus pandemic could indirectly lead to the deaths of more than 100,000 people, Government scientists say.

Figures from the Department of Health claim missed cancer operations, job losses and people struggling with their mental health during lockdown could add to the UK’s death toll.

This would add to the 105,571 people in the country who died 28 days after testing positive, although separate data from the UK’s statistics agencies put the total number of Covid related deaths closer to 122,000.

New modelling by the Government’s Scientific Advisory Group for Emergencies (Sage), the economic impact of coronavirus could lead to an additional 40,000 deaths over the next 50 years.

Reduced income, unemployment and anxiety are likely to contribute to many more people losing their lives, increasing pressure on the Government to find a route out of lockdown.

The Department of Health document estimated 32,000 excess deaths among adults in social care by the end of March, due to a reduction in support and people being discharged from hospital early.

Cancelled operations and other outpatient appointments are expected to lead to another 18,000 deaths, while disruption to emergency care as a result of the pandemic could claim 10,000 lives.

With many people not seeking help during the outbreak, even when suffering a heart attack or stroke, another 4,000 people may have lost their lives by avoiding medical assistance.

The Government paper, dated December 17 and published yesterday, says the overall death toll of the outbreak will be 222,000, with only 54% dying from the virus itself.

Scientists believe the overall non-Covid deaths caused by the pandemic will be around 105,000.

It comes follows reports that ministers are working on a three-step plan to ease the nation out of lockdown.

Boris Johnson said there will be a ‘gradual and phased’ approach to lifting restrictions, with the national lockdown in place until at least March 8, and a review before then in mid-February.

The PM announced that schools will not reopen immediately after February half-term, and that new border restrictions will be put in place for travellers arriving in the UK from certain countries. 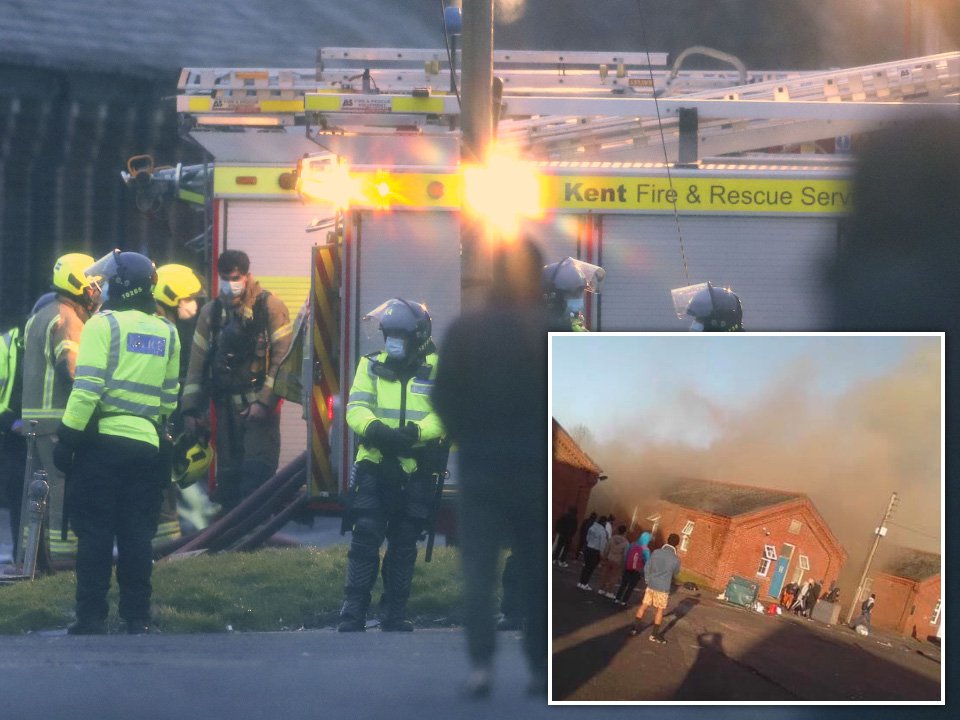 If schools do return in March, it could be followed by most shops reopening a month later in April, and pubs and restaurants opening their doors in May, a source told the Telegraph.

However this will depend on the success of the vaccination programme, and how well the UK keeps down the R number – measuring the speed at which coronavirus reproduces.

According to Sage, the R rate is now between 0.7 and 1.1, meaning that on average, every 10 people infected will pass the disease to between 7 and 11 other people.