Mr Raab reportedly presented a “rap sheet” of Moscow’s bad behaviour to NATO allies today after Vladimir Putin’s top security officials announced 20 new “units and formations” would be deployed near Ukraine’s border. The meeting came after Defence Secretary Ben Wallace unveiled the Defence Command Paper in March to focus on upgrading the Trident nuclear system – a move appearing to signal the UK’s continued capacity to use weapons of mass destruction if needed. Prime Minister Boris Johnson said the changes would give the military the foundation to make them “all the more useful, all the more, I’m afraid, lethal, and effective around the world” dealing with modern threats as analysts compare current tensions with the Kremlin to the years of the Cold War.

But former Lieutenant Commander of HMS Repulse, Rob Forsyth, believes it is a waste of time and the threats faced today are far different to those during the height of the USSR’s power.

Speaking during a recent appearance on the Cold War Conversations, he told host Ian Sanders: “Come the end of the Cold War, when the Berlin Wall came down, I assumed Trident was yesterday’s weapon and we wouldn’t be replacing the Vanguards.

“So when there was serious talk in doing this I took an interest in whether we could actually afford to do it.

“Even in 2015, when I first started thinking about it, we didn’t seem to have enough frigates to escort one of the planned carriers, never mind two, nor did we have enough SSN’s to keep one at sea on most days. 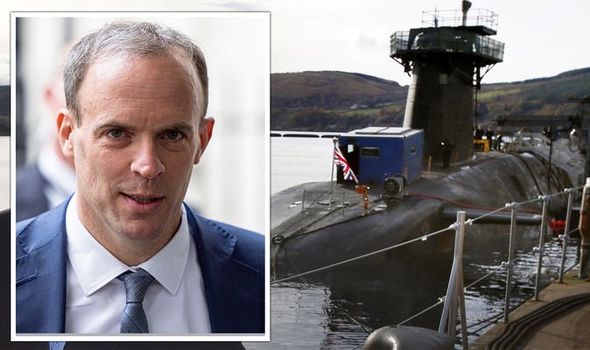 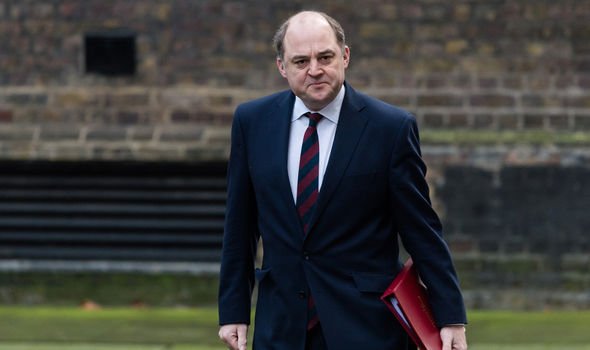 “So I followed the debate in Parliament quite closely and it was a series of MPs wrapping the Union Flag around themselves talking about protecting the nation and pressing the nuclear button.

“But they were quite low on the hard facts of why, how, or wherefore.”

Mr Forsyth, who was often second-in-command of the nuclear-armed submarine during the Cold War with the Soviet Union, could not understand why there was still a need for the weapons.

He added: “There was no intelligent discussion as to whether a weapons system designed for mass destruction fitted in with the post-Soviet threats we face.

“The whole argument seemed to predicate on the rise of an unknown hostile superpower in the future. 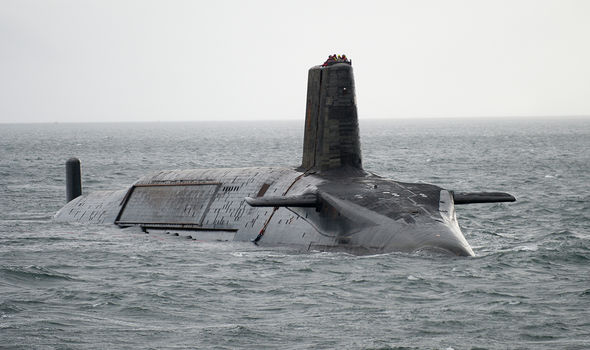 “I also recalled that back in the Eighties, several senior officers had expressed concern with replacing Polaris with Trident would severely affect the Navy.

“I decided to do some research myself and came up with a few surprising finds.

“For starters, it’s not genuinely known that not only have Trident warheads not been targeted but the missile systems have been stood down at several days notice to fire.

“So what’s the reason for being continuously at sea if we have several days needed to resume an alert state.”

At least one Trident submarine is always on patrol to provide a continuous at-sea capability.

Each one carries no more than eight missiles and forty warheads, although their capacity is higher. 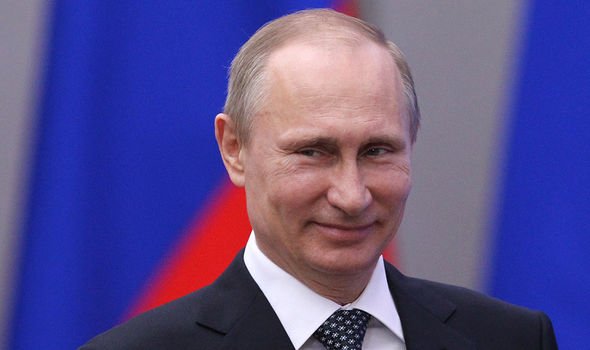 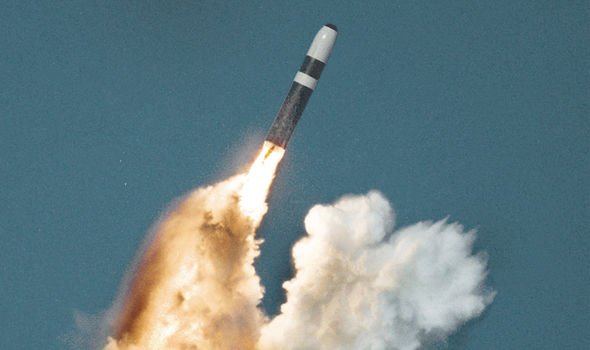 But Mr Forsyth said that continuous deployment is “very expensive” and requires a “large amount of assets to protect the submarine on patrol”.

He added in March: “Is it necessary? HMS Vanguard is almost permanently out of commission with refuelling problems in Plymouth and the other boats are now conducting mindbogglingly long patrols – for four, five or even six months.

“Effectively there are two submarines covering the 365 days a year.

“The crew must be affected by the pandemic too – do we really need to do this with no threat on the horizon deserving to be in an alert state.

“We could bring them in and sail them during a crisis.

“And it seems that there is absolutely no intelligence at all that even the Soviets planned to attack us with nuclear weapons unless we attacked them first.”