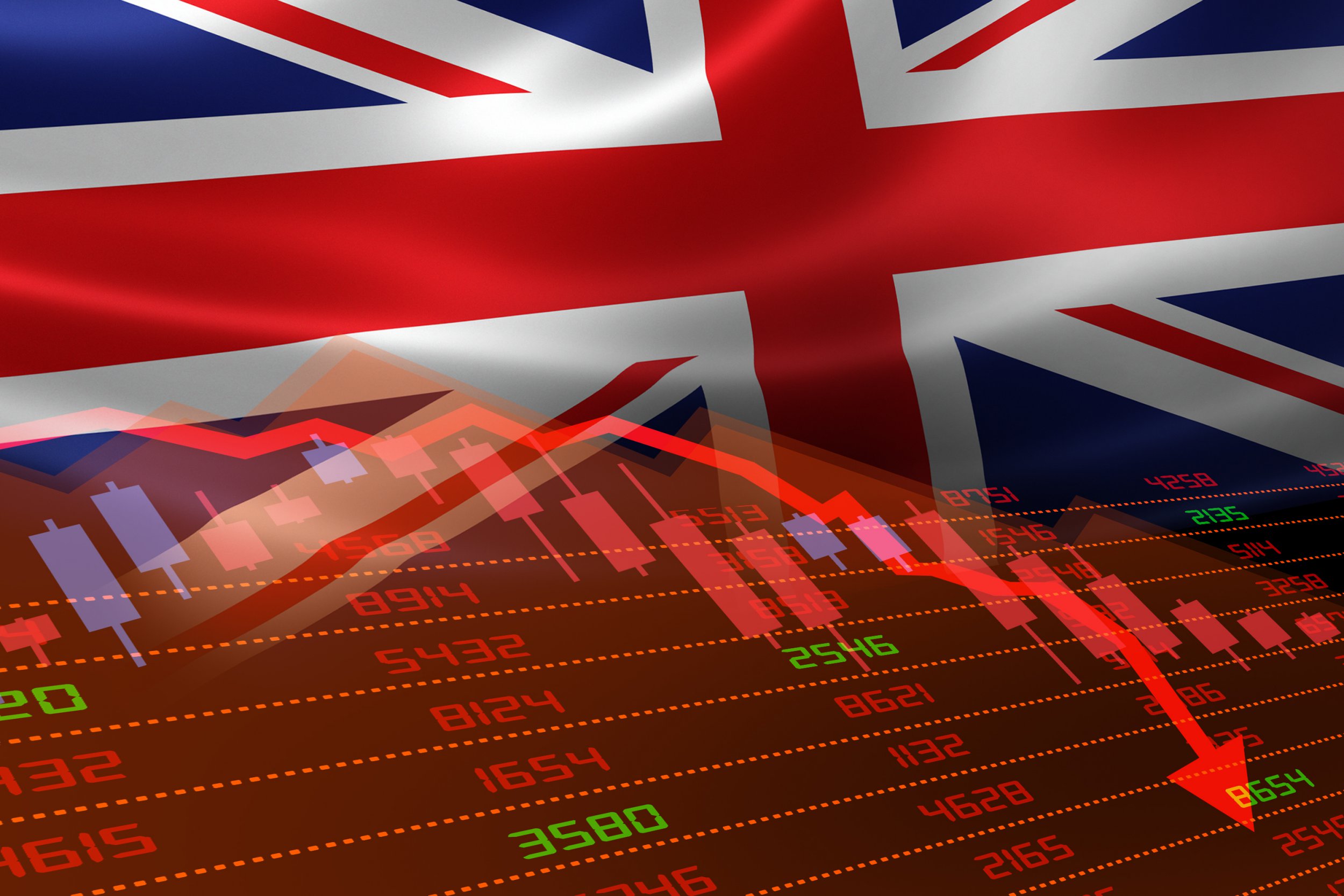 In a new economic forecast, KPMG said the UK has already entered a ‘shallow but protracted’ recession amid continued inflation and higher interest rates.

The new report raised its predicted rate of inflation to 7% for next year, having previously forecast 5.6% for the year.

‘Households are expected to rein in spending on discretionary items in 2023 in response to the squeeze on income,’ he said.

‘As consumers cut back on spending, we anticipate a sharp reduction in non-essential categories of spend by those households most affected by the rise in energy and food costs, including spending on eating out and entertainment.

‘The outlook could turn more positive, particularly if energy costs drop back to previous levels. However, risks are probably skewed to the downside given the state of public finances.’

KPMG believes the country entered recession in the third quarter of 2022, with figures from the Office for National Statistics showing the economy shrank by 0.2% between July and September.

A technical recession is defined as at least two consecutive quarters in contraction, when the country’s gross domestic product begins to notably fall.

KPMG also predicted the UK labour market will start deteriorating from the first half of next year.

Interest rates were increased to a 14-year high of 3.5% by the Bank of England earlier this month, and are expected to reach at least 4% by the spring.