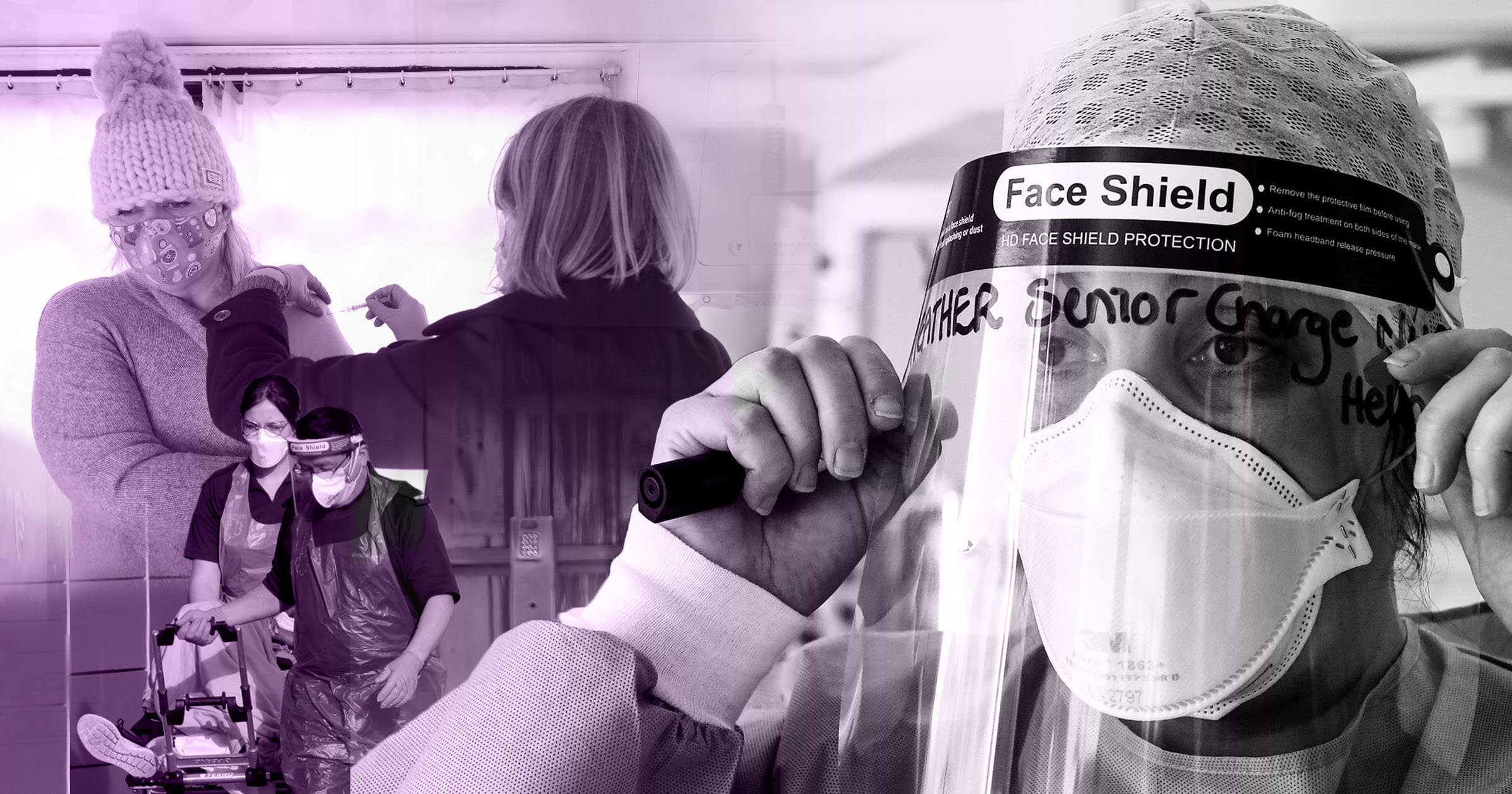 Another 258 people died with Covid-19 in the UK in the lowest death toll recorded for seven weeks.

According to the latest figures by the Department of Health, a further 10,972 people have tested positive for the virus in the last 24 hours.

The total number of people who have caught Covid-19 since the start of the UK’s outbreak now stands at 4,038,078.

Yesterday, there were 621 deaths and 13,308 new cases, while last Sunday’s death toll was the lowest in six weeks with 373 fatalities and 15,845 positive test results.

The latest data comes after the prime minister announced the UK has hit its target of administering the first vaccine dose to 15 million people by February 15.

Boris Johnson confirmed the goal was hit today ahead of the deadline with 15,062,189 receiving their first jab, while more than half a million people have also received their second dose.

The PM hailed it as an ‘extraordinary feat’ in a video message, while vaccines minister Nadhim Zahawi praised the UK’s ‘amazing team’ and pledged not to rest until every adult was offered a jab.