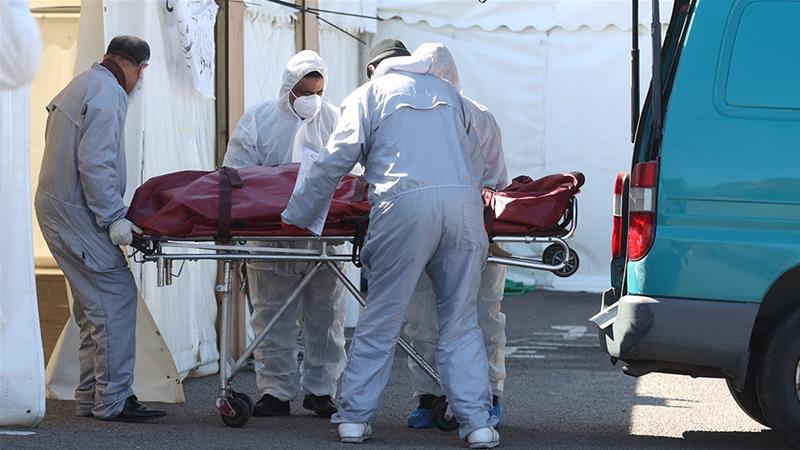 More people have died in the United Kingdom from coronavirus than any other European country, according to the latest figures from the Office for National Statistics (ONS).

On Tuesday, ONS’s weekly figures added more than 7,000 deaths in England and Wales, raising the total for the UK to 32,313.

The figure is the result of one of several methods for calculating deaths and difficult to compare with other countries, but it offers the clearest sign yet that the UK could emerge as the worst-hit country in Europe, despite being struck later than other countries.

While the UK government’s daily data had until recently only included hospital deaths, ONS figures have been broader, comprising deaths where a positive test for COVID-19 was confirmed in places such as care homes.

ONS is a non-ministerial department that reports directly to the UK Parliament.

In London, one of the UK’s epicentres,50.5 percent of all deaths registered in the week ending April 24 involved COVID-19.

Italy, until now the worst-affected European country in terms of deaths, has reported 29,072 deaths.

Nick Stripe, head of health analysis and life events at the ONS, tweeted that while the week ending April 24 saw a downward trend from the week earlier, the death rate was “still more than double the five-year average for this week of the year.”

The true figure for deaths from coronavirus may be even higher. 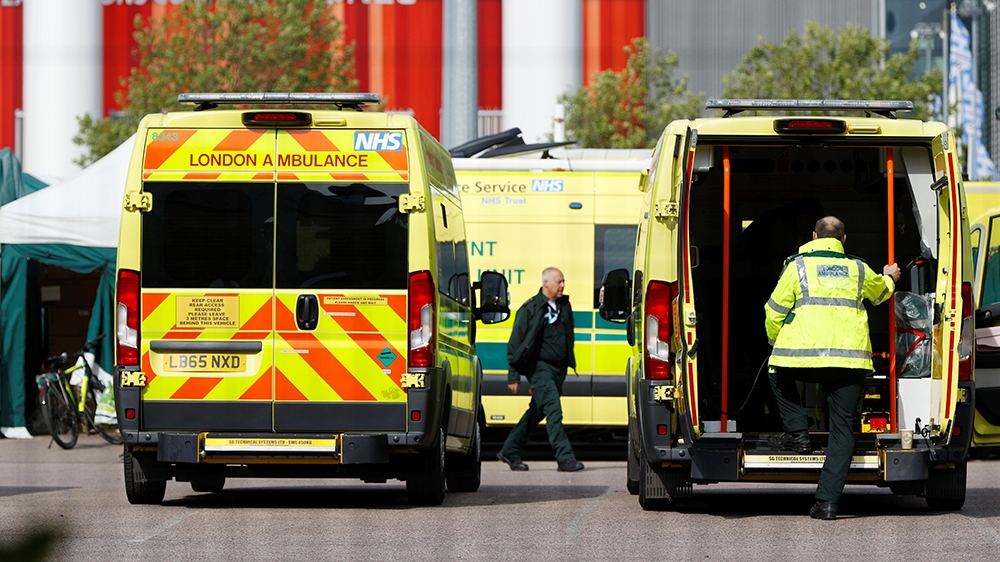 The ONS said 33,593 more people had died than the average up to April 24 in England and Wales, compared with 27,365 cases in which coronavirus was mentioned on the death certificates.

Opposition parties have raised questions about UK Prime Minister Boris Johnson’s initial decision to delay a lockdown at a time when hospitals in Italy were already being overrun.

They also say his government was too slow to introduce mass testing and provide enough protective equipment to hospitals.

The UK is this week expected to present a possible way out of the lockdown to get the world’s fifth-largest economy back to work – without triggering a second spike in cases.

Under the current measures, first announced on March 23, schools, leisure centres, museums and cafes were closed, as well as shops aside from supermarkets. All non-essential workers were advised to work from home. Hospitals postponed non-urgent surgeries to be able to cope with more coronavirus patients.

Parks remained open, although in some cases playground areas were closed off. Elderly, pregnant and high-risk people, such as transplant patients, were strongly advised to self-isolate where possible.

Since March 23, some DIY stores have reopened.

The UK government, which says the country has passed the peak, is obliged to review the lockdown by Thursday and PM Johnson has said he would like to set out a plan and options for easing restrictions. 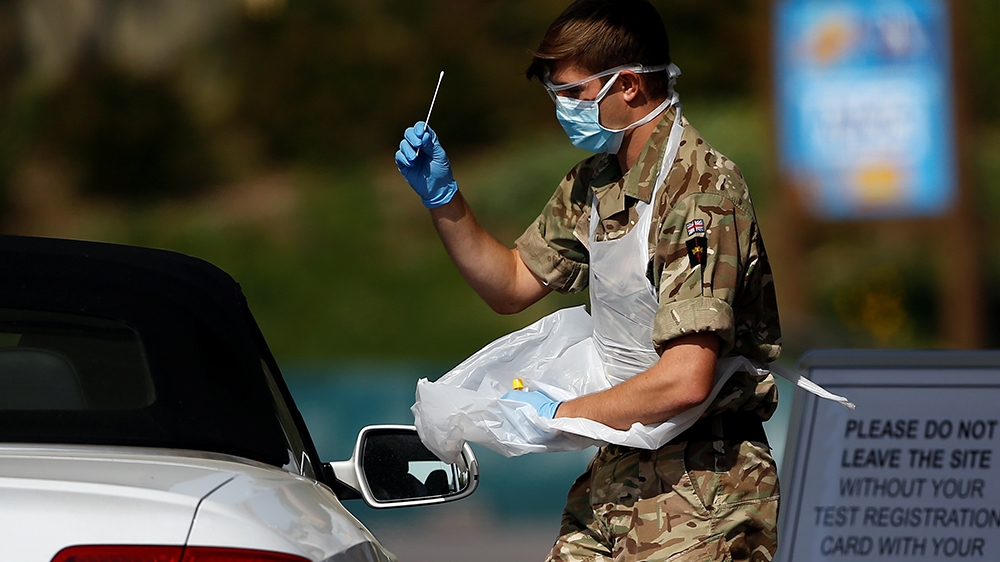 If the UK had ramped up testing for COVID-19 earlier, it could have been beneficial, the government’s chief scientific adviser said on Tuesday.

Asked by Parliament’s Health and Social Care Committee to reflect on what he would have done differently, Chief Scientific Adviser Patrick Vallance said: “I’d be amazed if, when we look back, we don’t think: Yep, we could have done something differently there.

“In the early phases, I think if we’d managed to ramp testing capacity quicker, it would have been beneficial. And you know for all sorts of reasons that didn’t happen.

“It’s completely wrong to think of testing as the answer – it’s just part of the system that you need to get right.”

The UK has ramped up testing over the past month, with 945,299 tests administered so far.