Scotland and large parts of northern England woke up to a blanket of snow on Monday morning. Tuesday will bring icy conditions in the morning so schools may be forced to close.

Are schools open on Tuesday?

The Met Office has issued a yellow warning for ice that will remain in place until 10am on Tuesday.

With further wintry showers forecast in the north of the UK, resultant icy patches could create hazardous travel.

The Met Office warns: “Many areas will be affected by occasional showers of rain, hail, sleet and snow, with clear spells in between leading to frost and icy surfaces. 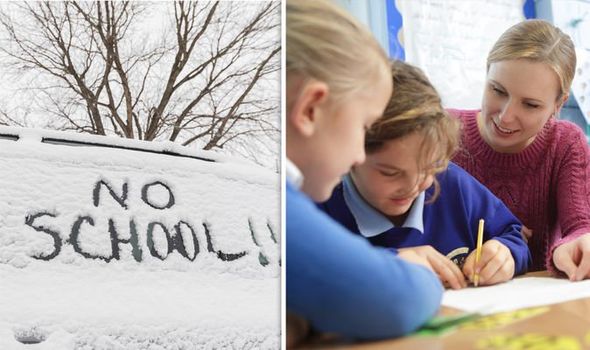 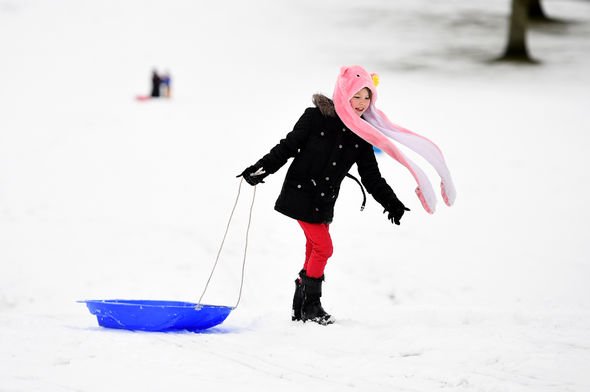 “Further snow accumulations of 2-6 cm are expected over parts of Scotland, mainly in the west at elevations above 200 m. 1-3 cm may affect higher routes in Northern Ireland and northern England.” 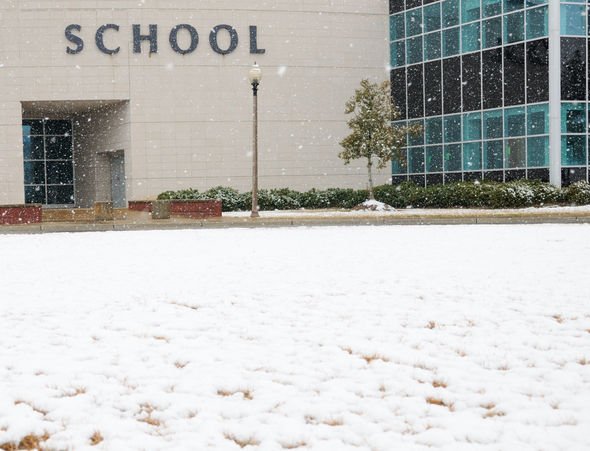 With some schools likely to close today for the safety of teachers and pupils, you can find out if yours is one of them by using the postcode checker HERE.

The guidelines from the education departments in England and Wales are clear. They stress schools can close only in truly exceptional circumstances when there is no other option.

This is because schools have to be open a set number of days a year.

However, there are no systematic central records held on how many school days are lost to poor weather each year.

Headteachers must make the decision, as they know their school and the surrounding area. 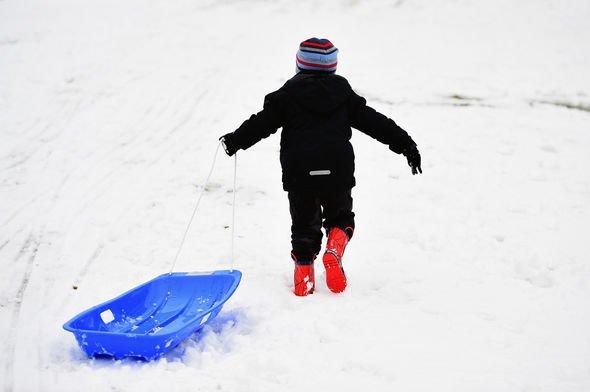 They should use common sense in assessing the risks and aim to keep the school open whenever it is safe to do so, the Department for Education guidelines say.

In exceptional circumstances, a local authority can order a blanket closure of all community and voluntary-controlled schools, but this would not cover foundation or voluntary-aided schools or academies, which are more autonomous.

The decision is based on child welfare and whether pupils can get to and from school safely, the schoo is safe e.g. the playground is not an ice rink, and there are enough staff to supervise the children.