The UK is set to reach potentially record-breaking temperatures of up to 35C (95F) today, as emergency services issue warnings to the public.

Forecasters are predicting temperatures of 34C (93F) or 35C across London, Cambridgeshire and East Anglia. 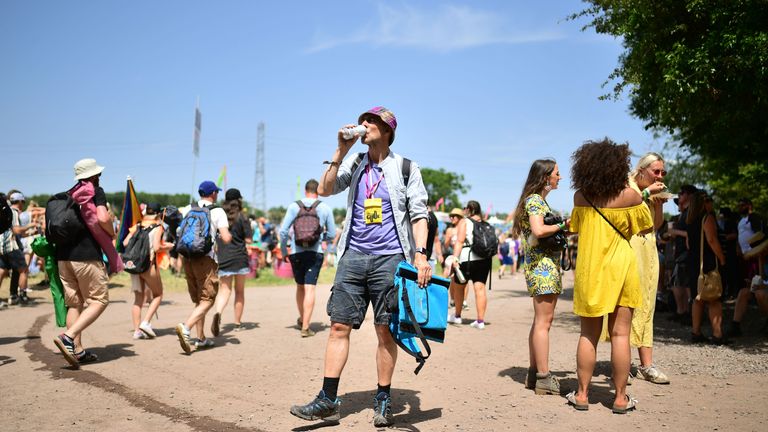 Emergency services and NHS England have warned the public to take care in the hot conditions and help those most at risk from the heat, such as children and the elderly.

This follows the death of 12-year-old Shukri Yahya Abdi who drowned in the River Irwell in Bury on Thursday.

Figures from NHS England show almost 3,000 people were admitted to hospital for heat-related conditions in 2018/18.

According to Met Office forecaster Simon Partridge, there is “at least a 40% chance” that temperatures on Saturday will break the June record.

Bristol and Yorkshire are expected to hit close to 30C (86F) while other parts of the country will reach the low to mid 20 degrees Celsius. 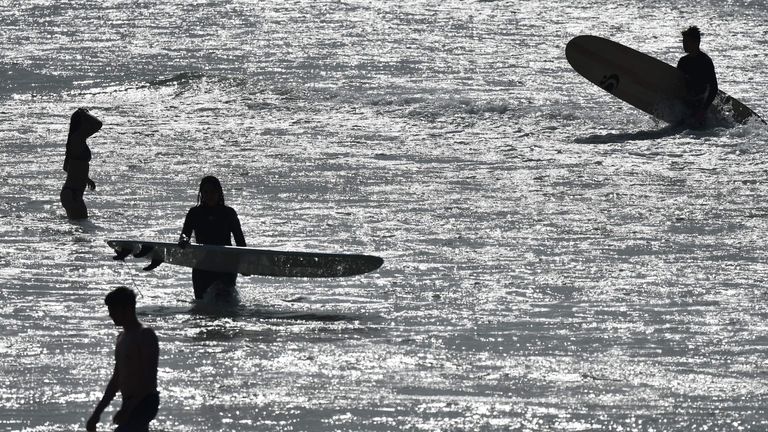 Much of England and Wales can expect temperatures in the high teens or low 20s and it will feel much fresher.

Next week will see temperatures dip to slightly below average, although it will get warmer again as the week goes on.

Mr Partridge said: “Although we’re losing the heat we’re not seeing the end of the good weather.”

The UK experienced its hottest day of the year so far on Friday, with temperatures climbing to 30C (86F) at Achnagart in Scotland. 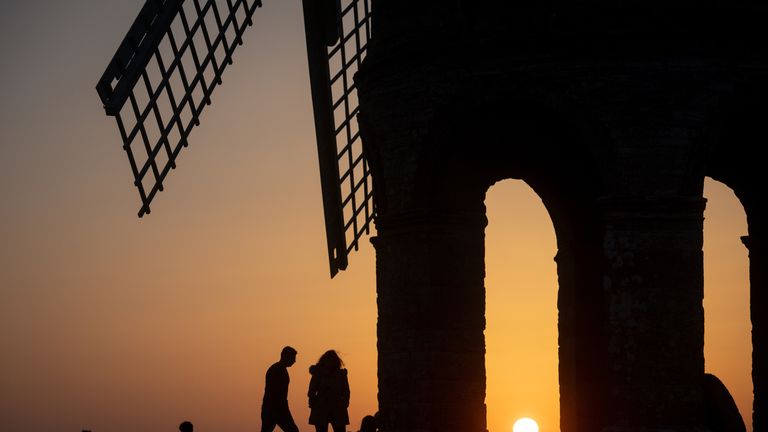 Warm air from northern Africa has been blamed for a scorching heatwave which has hit much of Europe.

France hit an all-time heat record of 45.9C (114.4F) in the southern region of Gallargues-le-Monteux on Friday as temperatures reached over 40C (104F) across the country. 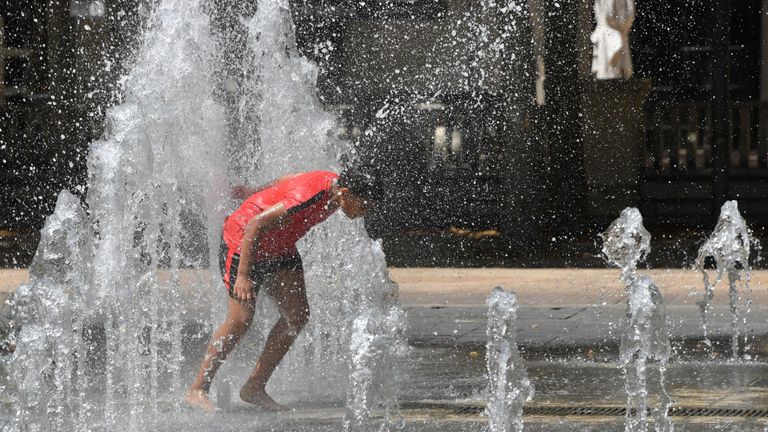 The previous temperature record stood at 44.1C (111F) which was set in 2003 during a deadly fortnight-long heatwave.

Spain, Italy and Switzerland have also enforced the red alert level and the heat has been blamed for the deaths of two people in Spain, according to Europa Press.