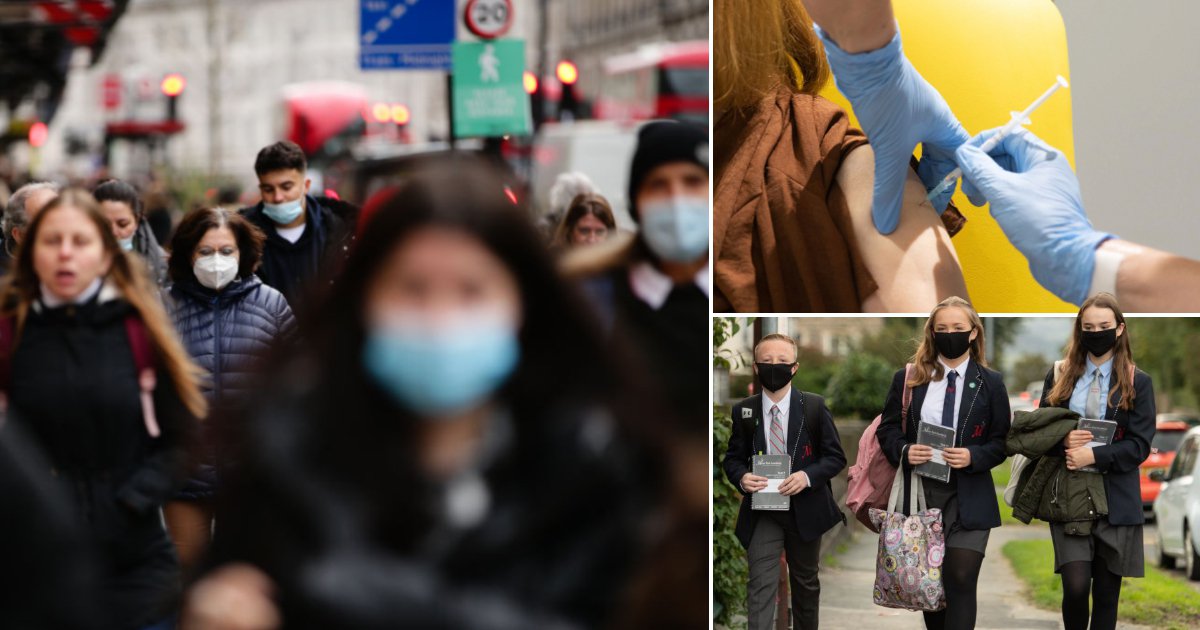 The UK should be ‘more or less free’ of the Covid-19 crisis by the end of this year, a leading epidemiologist has predicted.

But he told ITV’s Peston last night: ‘I think we will be more or less free of this by the end of this year… say Christmas.’

He also warned against relaxing lockdown restrictions too quickly, and said there was a need to be ‘very cautious’ about foreign travel.

‘I think we do have to keep our borders pretty tight at the moment – nobody likes this,’ he said.

‘I know that companies are working very hard on developing new vaccines in order to protect against these potential new variants that might affect us so I do think we need to be very cautious at the moment about travel abroad.’

Prime Minister Boris Johnson said on Wednesday that people wanting to book a holiday would have to be ‘a little bit more patient’ as it is ‘too early for people to be certain about what we will be able to do this summer’.

He said he would give more information when he unveils the roadmap out of lockdown later this month on February 22.

Prof Edmunds also said it would be ‘touch and go’ whether the reproduction number, or R value, of coronavirus transmission would rise above one if schools reopen on March 8.

He told Peston: ‘We’re not absolutely certain, it looks as if it would be touch and go. If we opened up schools I think that the reproduction number would get close to one and possibly exceed one.

‘If we opened them up completely, if we opened secondary schools and primary schools both at the same time, I suspect we’d be lucky to keep the reproduction number below one…

‘I think we have to do everything very gradually and see how it goes.’

Prof Edmunds said it would be ‘very dangerous’ to let the virus rip even after the most vulnerable have been vaccinated.

One in four adults in England have received a first dose of coronavirus vaccine, Mr Johnson said on Wednesday, as he urged priority groups to take up the offer of a jab.

Mr Johnson particularly urged care home staff to come forward to receive their vaccine before the target date of February 15.

At a Downing Street press conference, he said: ‘With less than a week to go until the target date of Monday the 15th, there’s no doubt we’ve made great strides, with just over 13 million people now vaccinated in our United Kingdom, including one in four adults in England, over 90% of everyone over 75 and over 90% of eligible residents of care homes for the elderly.

‘But that still leaves nearly two million people, a population roughly twice the size of Birmingham, that we still hope to reach. Now is the moment to do it.’

Once the top four groups are vaccinated, the Government hopes that all over-50s and younger people with medical conditions will be vaccinated by the end of April.

For more stories like this, visit our news page.