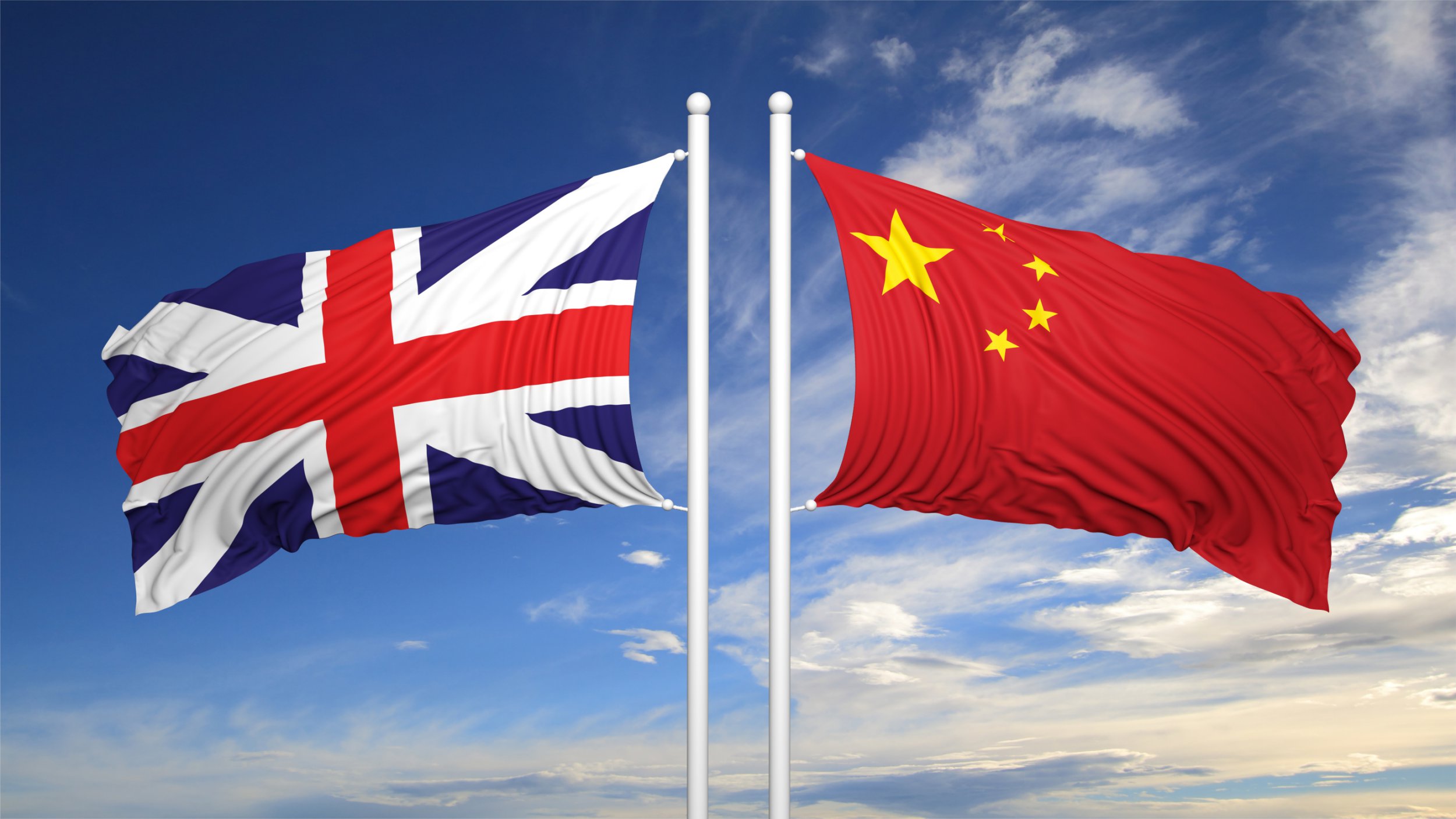 China should official be deemed a ‘threat’ if the UK wants to remain a global ‘heavyweight’ power, MPs say.

Relations between the two nations have been incredibly turbulent over the last few decades.

The UK and China were on opposing sides during the Cold War and relations were further strained when Hong Kong was held as a British territory.

Multiple high-level state visits and trade deals took place in the years that followed to bring the two country’s closer together.

A new report from the Commons Foreign Affairs Committee (FAC) claims it is ‘clear’ Britain needs to become more resilient, in particular by treading a ‘fine line’ on relations with the communist nation.

The Commons Foreign Affairs Committee (FAC) has called for the UK to bolster its resilience to international threats – including China – if it is to remain a global ‘heavyweight’.

Chairwoman Alicia Kearns said Britain’s ability to respond to ‘seismic’ global shocks has been ‘repeatedly tested’ in recent years, from the Covid-19 pandemic to Russia’s invasion of Ukraine.

These events have exposed the country’s vulnerability, she claimed.

Ms Kearns said: ‘The more reliant we are on others, the less resilient we are as a nation.

‘The Government must tread a fine line – explicitly acknowledging the UK’s national security interests, and shoring up our nation’s resilience, while also continuing to deal with China as an economic partner.

‘Over the past decade, the Chinese Communist Party has sought to tighten its authoritarian grip and has demonstrated a callous disregard for human rights.

‘If the UK is to take a meaningful stand against the Chinese government, we need to wean ourselves off our dependence on China.’

The committee warned China poses a ‘significant threat’ to the UK on ‘many different levels’, citing potential hazards such as intellectual property theft and the intimidation of British citizens.

Despite their concerns, the MPs said the Government should continue to work with China on ‘key areas’, insisting this is vital for pursuing some global goals, such as the fight against climate change.

However ministers should simultaneously boost the UK’s resilience, cutting reliance on its economic partner for critical national infrastructure, energy security, consumer goods and technologies, they said.

The long-term goal must be to foster ‘greater resilience and economic diversification’ to give the UK more freedom to choose how it responds to any perceived aggression or human rights abuses by the Chinese state, the report said.

A Government spokesman said: ‘We recognise China poses a systemic challenge to our values and interests – but as the FAC’s report acknowledges, we cannot simply ignore China’s significance in world affairs.

‘We are evolving our approach to China into one of robust pragmatism – something which is also recognised and understood by our allies and partners.

‘We continue to speak out to defend human rights, and with our allies and partners we’re managing this sharpening competition by improving our resilience, and in particular our economic security.’