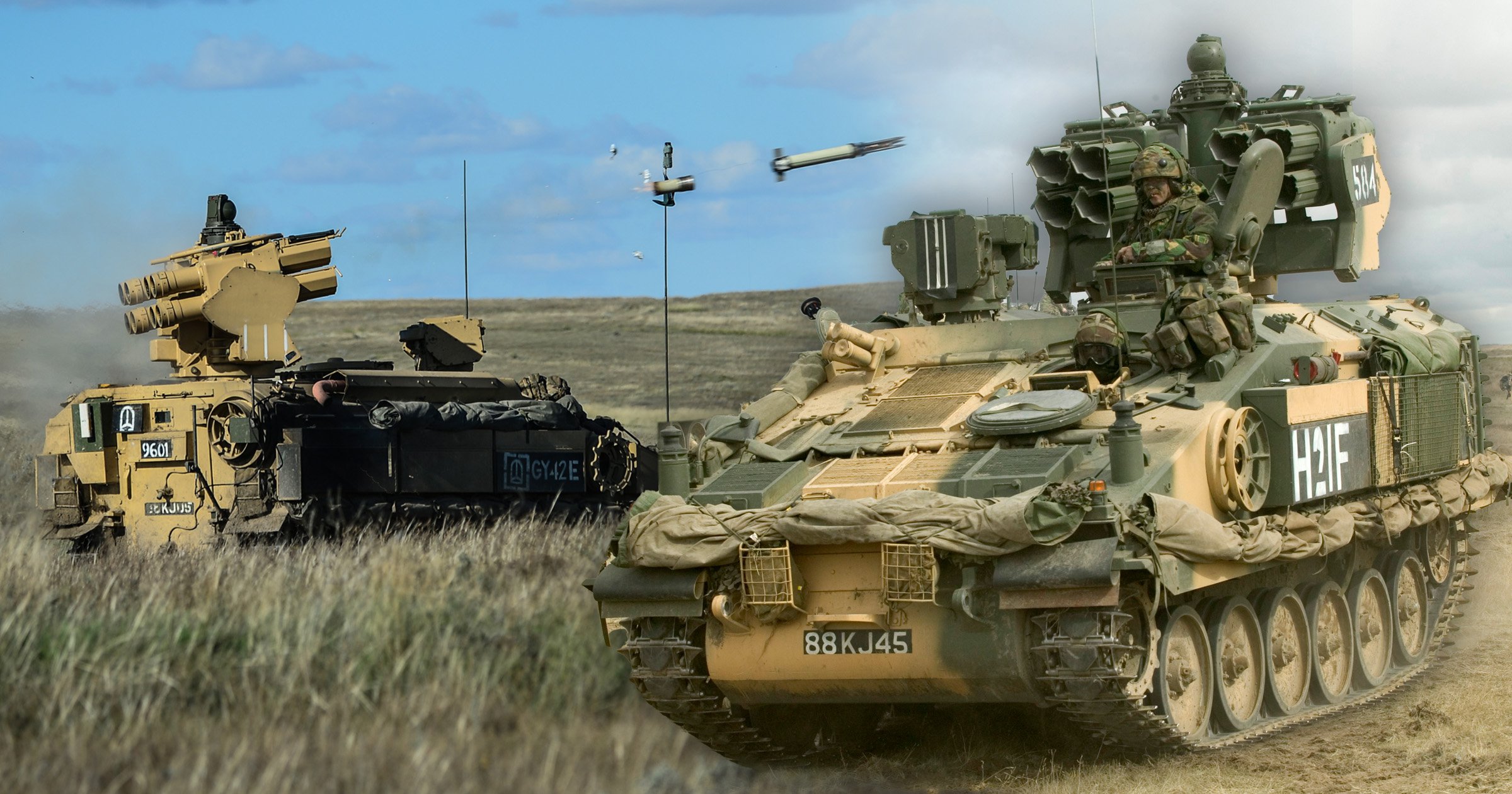 The Stormer weapons were reportedly shown off to Ukrainians by the Ministry of Defence (MoD) on Salisbury Plain two weeks ago, and can be flown to the frontline in days.

Earlier this month, footage emerged from the Luhansk region claiming to show a Russian helicopter being cut in two by a Starstreak missile.

The weapon is designed to provide close air defence and can also be fired from a stand or shoulder launcher to take out jets, helicopters and drones within 7km.

It comes as Ukrainian leader Volodymyr Zelensky said a ‘significant part’ of the Russian army was concentrated on an offensive in the mostly-Russian speaking Donbas.

The eastern region is where Moscow-backed separatists have declared two independent republics that have been recognised by Russia.

President Zelensky has been pleading for Western powers to give him greater firepower, with Boris Johnson previously saying he was ‘looking at what more military assistance we can give’.

Foreign Secretary Liz Truss also promised the UK was ‘stepping up’ the supply of arms when she joined Nato allies in Brussels.

Meanwhile, US President Joe Biden approved $800 million (£610m) in military assistance for Ukraine, including artillery and helicopters, to bolster its defences.

On Monday, Russia bombarded the western city of Lviv, where at least seven people were killed, and numerous other targets across Ukraine in what appeared to be an intensified bid to grind down the country’s defences.

UK Government figures show around 16,400 people had arrived in the UK under Ukraine visa schemes by last Monday.

About 13,200 had arrived under the Ukraine family scheme and 3,200 under the Homes for Ukraine sponsorship scheme.