Prime Minister Boris Johnson spoke to US President Joe Biden last night for the first time since he was inaugurated. Mr Johnson said on Twitter that he looked forward to “deepening the longstanding alliance” between the UK and the US as they drove a “green and sustainable recovery from Covid-19”. It came after some feared the relationship between the UK and US could be set to deteriorate after Mr Biden’s redecoration of the Oval Office saw a bust of Sir Winston Churchill replaced by a statue of union leader Cesar Chavez.

The two nations have been close allies during many conflicts in the 20th and 21st centuries, including World War 1, World War 2, the Korean War, the Cold War, the Gulf War, and the War on Terror.

The idea of a ‘special relationship’ was first coined by Sir Winston in an interview with the New York Times in 1945 and it was used again a year later in his famous Fulton, Missouri, speech.

It is used to describe the political, diplomatic, cultural, economic, military, and historical relations between the two nations. 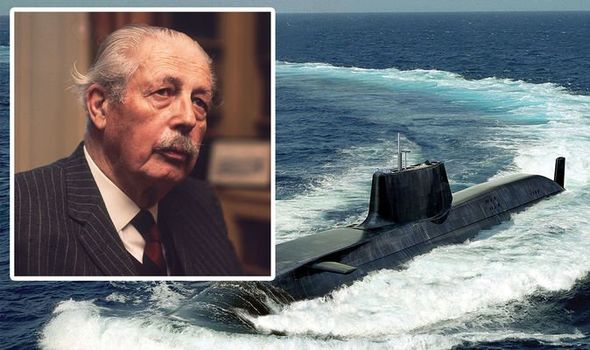 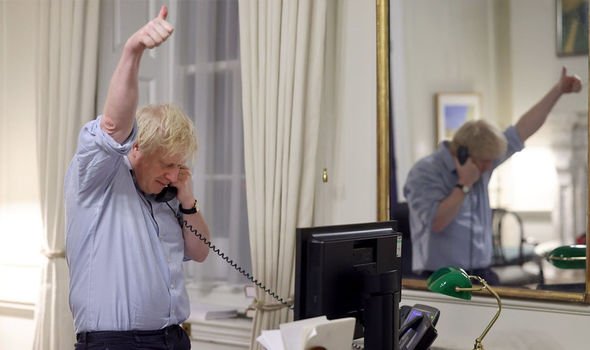 He said: “There was intelligence-gathering technology put into old submarines that made them into something called a ‘Super-T’.

“MacMillan was told if he didn’t send these boats into the Barents Sea to carry-out intelligence then the Americans would take a dim view of the UK.

“It was said to be a major element of the special relationship – sending submarines to help.

“He resumed them – they were amazing feats of endurance and very risky.”

Mr Ballantyne explained why the missions were highly classified. 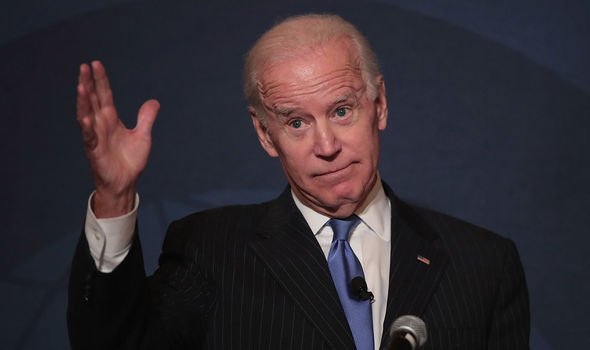 He added: “In the late Fifties, into the early Sixties, one boat that featured was HMS Taciturn.

“It was sent up there, under the sea, for quite a long time. We are talking about weeks and weeks without seeing the outside world.

“Their main job was to loiter off the coast of the Soviet Union and stay hidden.

“They would spy on anything the Russians were up to on their firing ranges, or pick up new radar signals to develop a picture of what new weapons they were developing and what tech they might have.

“They were highly secret and the submariners involved were told not to tell their families anything about them.”

And the expert went on to reveal the potential repercussions if they were caught. 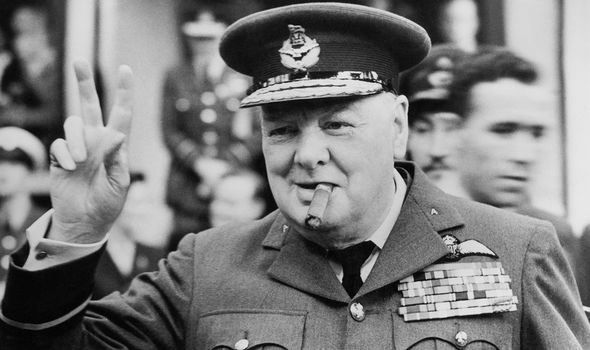 He continued: “They risked all sorts of retaliation by the Russians if caught.

“In one instance with a submarine called Turpin, there was a torpedo fired and she was trapped in a minefield.

“They were risky missions and the conditions were pretty awful – shortage of water, not being able to wash, lack of air.

“These submarine captains had served in World War 2 and they knew the risks they faced.

“These submarines carried a war-load of torpedoes and they were fully ready to defend themselves if they were cornered.” 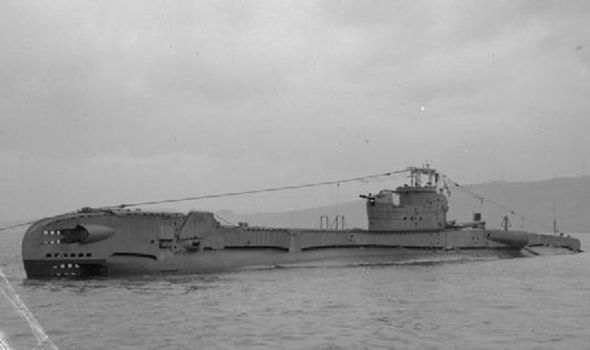 There has been much speculation over whether Prime Minister Boris Johnson will be able to strike a deal with the new US government, particularly due to Mr Biden’s past comments on Brexit.

But during their phone call yesterday, the two leaders are said to have discussed ”the benefits of a potential free trade deal” between the UK and the US, with Mr Johnson reiterating his intention “to resolve existing trade issues as soon as possible”. 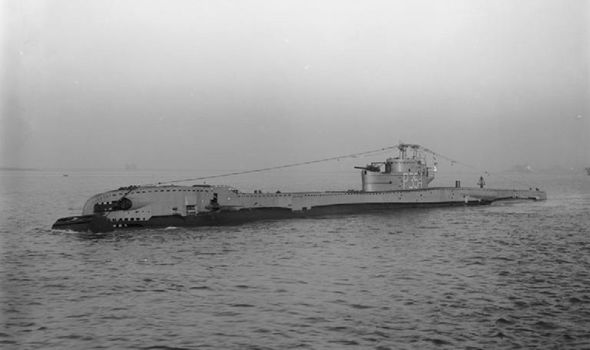 “Biden knows that he must also re-engage with Europe and will be particularly keen to do this effectively.

“We shouldn’t interpret any attempts to rebuild bridges with Germany and France as anti-UK or anti-Brexit.

“In essence, Biden knows the ropes having served as Obama’s Vice President.

“In the short-term, he will restore normal functioning government with decisions taken on the advice of his cabinet, rather than being based on random inputs.”