Scientists have analysed a series of data relating to the B117 variant, which is widespread in Europe and the US. Two studies found no evidence that those infected with B117 have worse symptoms or a heightened risk of developing long Covid than those with a different strain.

One of the studies focused on patients in London hospitals, while another used data from the King’s College ZOE symptoms tracker app.

The findings are of particular significance because, in January, scientists on the New and Emerging Respiratory Virus Threats Advisory Group (Nervtag) said it was possible that the virus had become more deadly.

Viral load and the reproduction (R) number were higher for B117, suggesting it is more transmissible than the first strain detected in Wuhan, China, in December 2019.

The study of London hospital patients indicated the variant is not associated with more severe illness and death, but appears to lead to higher viral load. 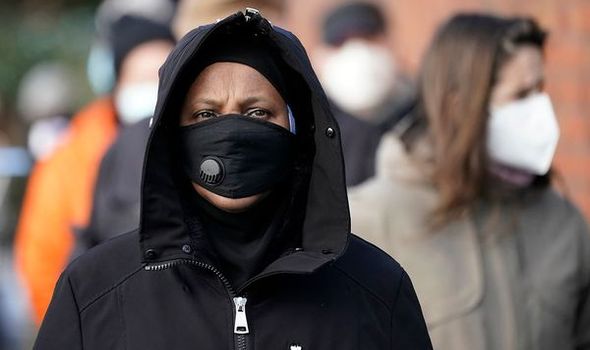 Data logged by 37,000 UK users of the ZOE app found no evidence the variant increased likelihood of long Covid.

Dr Eleni Nastouli, from University College London Hospitals NHS Foundation Trust and the UCL Great Ormond Street Institute of Child Health, told the Press Association: “One of the real strengths of our study is that it ran at the same time that B117 was emerging and spreading throughout London and the South of England.

“Analysing the variant before the peak of hospital admissions and any associated strains on the health service gave us a crucial window of time to gain vital insights into how B117 differs in severity or death in hospitalised patients from the strain of the first wave.

“Our study is the first in the UK to utilise whole-genome sequencing data generated in real time and embedded in an NHS clinical service and integrated granular clinical data.” 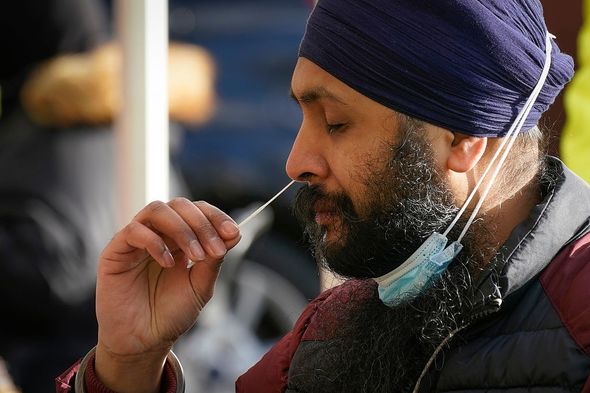 The peer-reviewed research was published in The Lancet Infectious Diseases and The Lancet Public Health.

Authors of each paper has suggested more research is required to establish any further patterns.

The studies were conducted between September and December when B117 emerged and started to spread across parts of England. 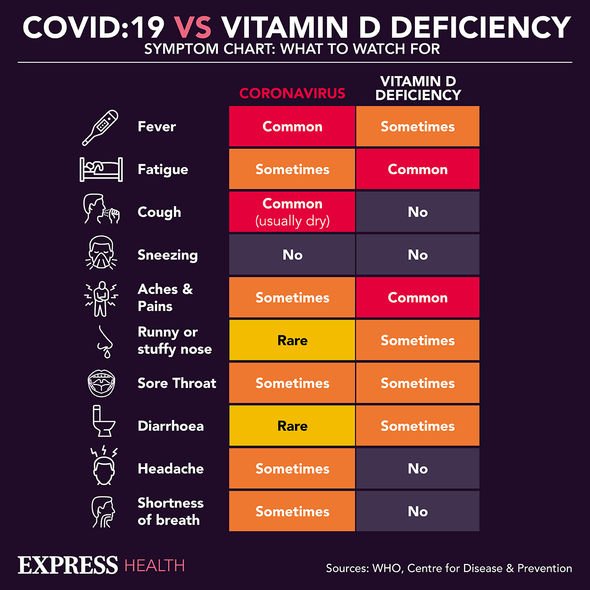 Researchers found no evidence of an association between the variant and increased disease severity, with 36 percent (72 out of 198) of B117 patients becoming severely ill or dying, compared with 38 percent of those with a different strain.

According to the study, those with the variant were no more likely to die than patients with a different strain, with 16 percent (31 out of 198) dying within 28 days compared with 17 percent (24 out of 141) for those with a non-B117 infection.

The second analysed self-reported data from 36,920 UK users of the Covid Symptom Study app who tested positive for the disease between September 28 and December 27.

The analysis covered 13 full weeks over the period when the proportion of B117 grew most notably in London, the South East and East of England.