Despite over 200,000 people in the UK expressing interest in hosting refugees and less than 90,000 having arrived, 345 households have been moved into temporary accommodation.

As around a quarter of councils didn’t respond to the survey commissioned by the Department for Levelling-Up, Housing and Communities, the true figure is likely far higher.

Enver Solomon, CEO of Refugee Council, said: “It is worrying to hear that desperate Ukrainian families who have fled war, endured trauma and heartbreak, arriving here entrusting their safety in our hands, have been left to fall into homelessness.” 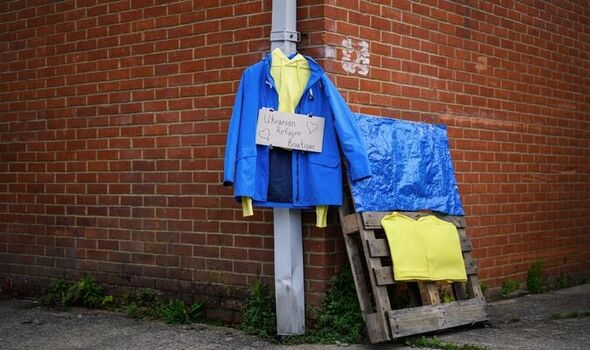 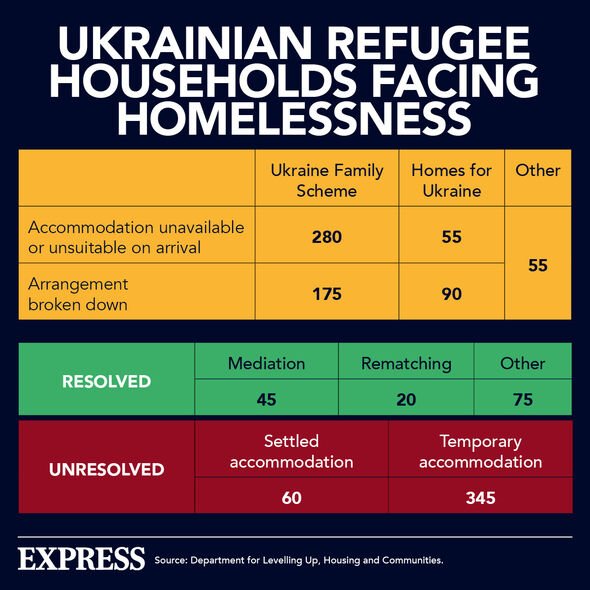 The Ukraine Family Scheme, launched on March 1, allows Ukrainian nationals with family members who are British citizens or who are settled in the UK to join and stay with them.

For Ukrainians without ties to the UK, Homes for Ukraine (or Ukraine Sponsorship Scheme), operational since March 18, allows them to be sponsored by an individual or local authority who can provide them with accommodation.

Many Ukrainians desperate to get their relatives to safety applied for visas despite not having room for them to stay, resulting in 455 homelessness applications under the family scheme, these latest figures show.

And despite plenty of willing sponsors, it is currently impossible for applicants to switch from the family scheme to Homes for Ukraine.

Appearing before the Levelling Up, Housing and Communities Committee on June 29, refugees minister Lord Harrington affirmed the Government was working on the issue, saying: “Honestly we really are exploring it. It’s not as simple as it sounds.”

Of those arriving through the Homes for Ukraine scheme, 145 households have had to present as homeless.

Local authorities are able to rematch families with a new sponsor but only if it is “unviable or unsafe for the sponsorship relationship to continue”, and have done so in just 20 cases. 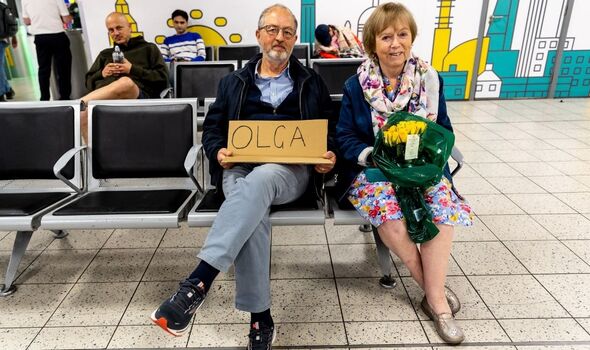 Sponsors are not allowed to charge rent, but the Government is offering a monthly “thank you” stipend of £350 for the duration of the sponsorship, for up to 12 months. People hosting through the family scheme are not entitled to this.

They may however ask guests, who in turn receive a £200 per person one-off interim payment from the council to help with subsistence costs, to contribute to household bills.

Councils are entitled to a wraparound grant of £10,500 per person arriving under the scheme to ensure they are able to carry out suitability and safeguarding checks of the proposed accommodation, and that they can make at least one in-person visit once the guests have arrived.

A number of well-meaning sponsors cited disagreements over costs, as well as cultural differences, clashes over house rules and communication problems as leading to a breakdown of the relationship with refugee families, many of whom are still experiencing trauma from the war.

There have also been reported abuses of the system, including allegations by charity Positive Action in Housing of male sponsors offering homes in exchange for sex.

As early as April, the UNHCR raised concerns about Homes for Ukraine, highlighting “the need for adequate safeguards and vetting measures to be in place against exploitation”. 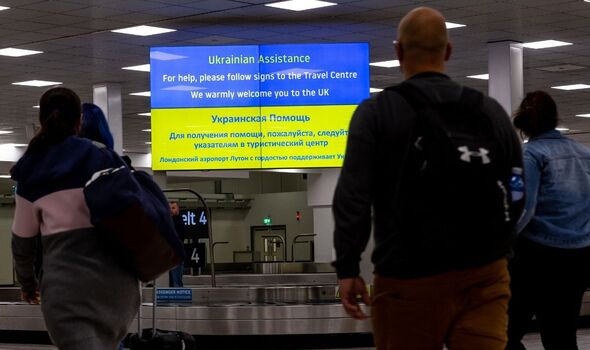 The problem is soon set to become more pressing, as the first arrivals will start to reach their six-month deadlines in September.

In a country where private rents are already 65 percent higher on average than in Ukraine, prices are soaring amidst a wider cost of living crisis as inflation tops nine percent.

Even for those who could afford it, refugee organisations have warned demands for tax histories, proof of earnings and other documents may prevent them from accessing the rental market.

Ukrainian refugees are entitled to almost all public services and benefits available to UK nationals, including homelessness prevention and relief, but not to housing costs support or Universal Credit until they leave their special visa scheme.