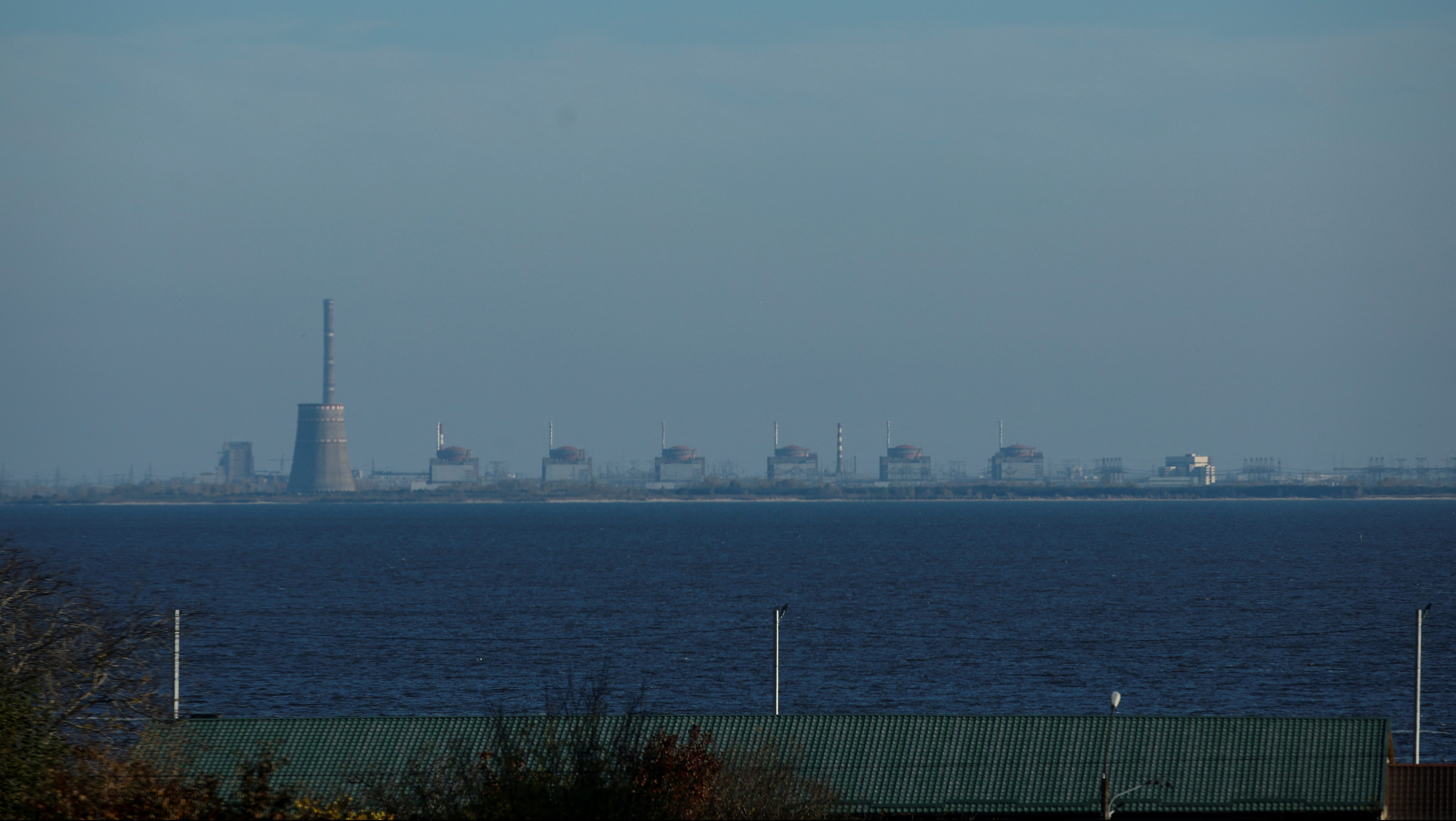 Fears of a nuclear disaster grew after more than a dozen shells rained down on Ukraine’s Zaporizhzhia power plant.

The UN warned a direct hit could spread radiation across Europe as Kyiv and invading Russian forces blamed each other for last night’s attacks.

‘The news is extremely disturbing. Whoever is behind the explosions must stop immediately. You’re playing with fire,’ said Rafael Grossi, of the International Atomic Energy Agency.

The plant was captured by Russia early in the war but now sits near the front line.

The reactors are shut down but there is a risk nuclear fuel may overheat if power is cut.

Russia accused Ukraine of launching missiles but Kyiv said Moscow had targeted the plant to make sure it could not be restarted.