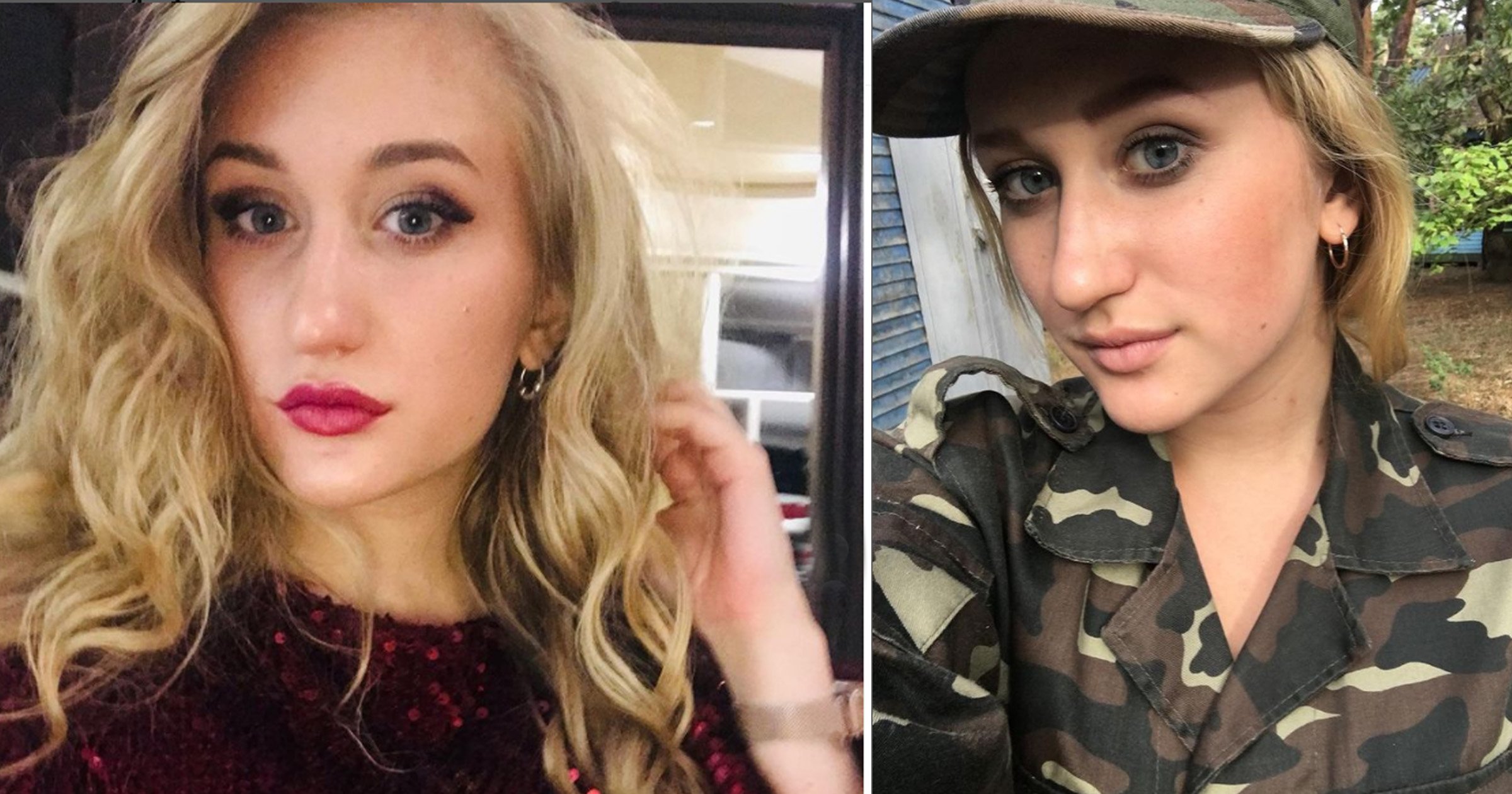 A Ukrainian refugee has insisted ‘I’m no homewrecker’ after her UK host left his partner for her.

Sofiia Karkadym, 22, moved in with Tony and Lorna Garnett after they offered to sponsor her UK stay, but 10 days later the blonde IT worker was accused of trying to break the pair up.

Lorna was so angry about the situation she asked Sofiia to leave the family’s Bradford home, but Tony said: ‘If she’s going, I’m going.’

Tony and Sofiia have now moved in with his parents, but she says nothing happened between the pair until they left together.

Sofiia, who fled Lviv and crossed to Poland as her home country was ravaged by Russian troops, told The Sun: ‘I am not a homewrecker. That’s b*****t.’

Sofiia said the situation was complicated but added: ‘We know what happened between us. It was my decision to leave when I did and Tony decided to come with me.’

Sofiia said she has been accused of putting British families off hosting Ukrainian refugees.

‘Every UK family will now think “I can’t take in a refugee because she will take my husband from me”. It’s more than about me, Tony and Lorna.

‘It’s deeper. It’s about everything, about the war, refugees, helping people, everything.’

Tony, 29, previously told The Sun how the pair ‘just clicked’ and got on really well straight away – partly because he could speak Slovakian, which is similar to Ukrainian.

He also said that although they were ‘getting on brilliantly’ it was ‘innocent’ and ‘no more than that’.

They have started looked for a property together and have begun the process for a permanent visa for Sofiia.