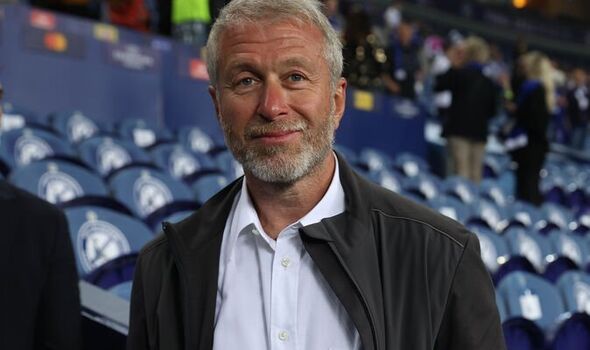 The UK’s 250 richest are worth £710billion, up from £658billion last year. Top of the pile are Sri and Gopi Hinduja, worth around £28.5billion – the largest sum ever attributed to a family or individual by the Rich List. The brothers live in Georgian mansions close to Buckingham Palace. Their family’s conglomerate has holdings in automotive, banking, oil and other companies.

The dynasty was founded in 1919 by Parmanand Hinduja who traded dried fruit between India and Iran.

But they have come under heavy criticism for transforming the Old War Office building in Whitehall into a Raffles hotel.

Entrepreneur Sir James Dyson and his family moved up to second in the list after a £6.7billion boost to £23billion.

Guillaume Pousaz, 41, has seen his fortune rocket from £5.5billion to £19.3billion since last year.

He is the highest riser on this year’s list as his stake in online payments operation Checkout.com continues to grow.

The biggest loser on this year’s Rich List is ex-Chelsea owner Roman Abramovich.

He has plummeted from eighth on the list when he had £12.2billion to 28th with £6billion this year following sanctions, the enforced sale of his football club and a sharp fall in his Evraz shares.

Dublin-born Alannah Weston, 50, is the UK’s richest woman. She shares a £13.5billion global retailing family fortune, up £2.5billion on last year, with her brother Galen, 49, and cousins Guy, 61, and George, 58. Alannah chaired Selfridges until it was sold by the Weston family.

This year’s biggest fallers include Mahmud Kamani, the founder of fast-fashion group Boohoo, and Matt Moulding, the entrepreneur who set up internet retail group THG.

JK Rowling was listed as the 12th wealthiest person in Scotland. The Harry Potter author is worth £850million according to the latest Sunday Times Rich List.

That is a £30million jump since last year.