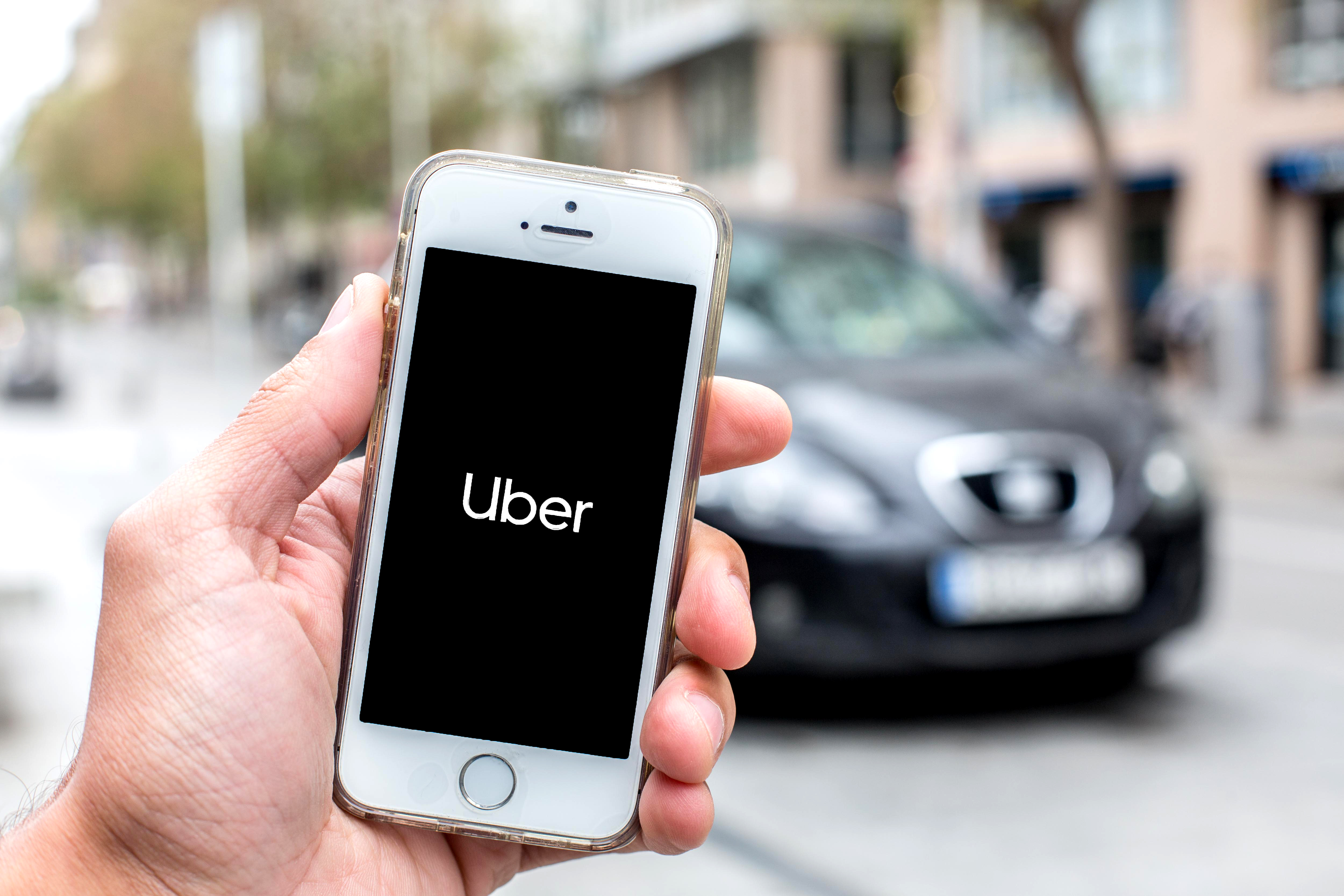 What was the most you ever paid for an Uber? Well, someone decided to take an Uber from London Heathrow, all the way to Scotland.

The company confirmed that the record-breaking 438 km journey that took place in 2018, was the longest Uber ride taken in the UK.

It’s likely the rider was in a hurry to get somewhere as soon as they touched down in London. They were collected at Heathrow Terminal Five and travelled all the way to Loch Lomond in Scotland.

‘While Uber has completed millions of airport pick-ups over the last decade, we rarely see a trip come close to this distance in the UK,’ Uber told Metro.co.uk.

It’s been a decade since the ride hailing service launched in the UK in 2012.

The average Uber trip is 4.51 miles but for people looking to travel long distances the company recently launched Uber Travel, to book trains, coached or flights.

Earlier this year, Uber also rolled out nationwide car rentals on the app.

Uber data revealed that the top visited cities in the UK are Leeds, London, Manchester, Birmingham.

But it looks like most people use an Uber to and from the train station. The most popular locations in the UK over the last decade have all been train stations, namely:

The billionth Uber trip worldwide also took place in in London on Christmas Eve 2015. But it was a quick 5-minute journey from London Fields to Hoxton.