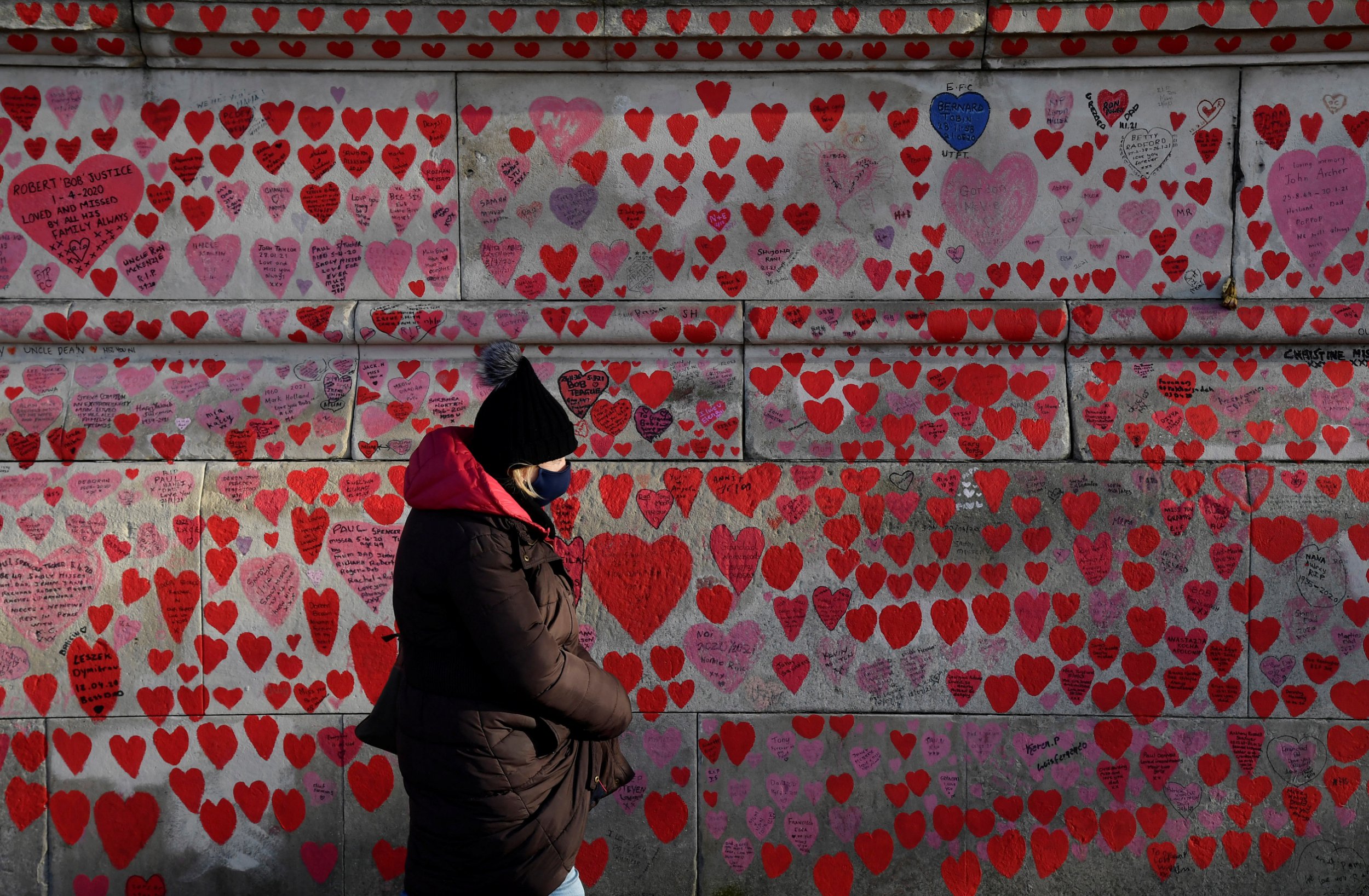 The official death toll remains at 150,230 – but thousands more fatalities are thought to have at least partially been caused by coronavirus.

The ONS said on Tuesday that a total of 176,035 deaths have now occurred in the UK where Covid-19 was mentioned on the death certificate, the ONS said.

Registered Covid-19 deaths fell 32% in the last week of 2021, according to the ONS figures.

However, those statistics are likely to have been heavily impacted by bank holidays over the festive period, and more recent data suggests deaths are still rising in the UK.

Of the deaths registered in in England and Wales in the week ending December 31, 582 mentioned the virus – accounting for 6.9% of all deaths, the ONS said on Tuesday.

That is a significant decrease on the previous week, when 852 deaths were reported.

The latest daily figures from the Government show that deaths are actually up 50% in the last seven days.

Elsewhere, the World Health Organisation’s special envoy on Covid-19 has said ‘we can see the end in sight’, amid some positivity about the data on Omicron.

But Dr David Nabarro warned that the virus is going to pose a very difficult situation for the next three months ‘at least’. 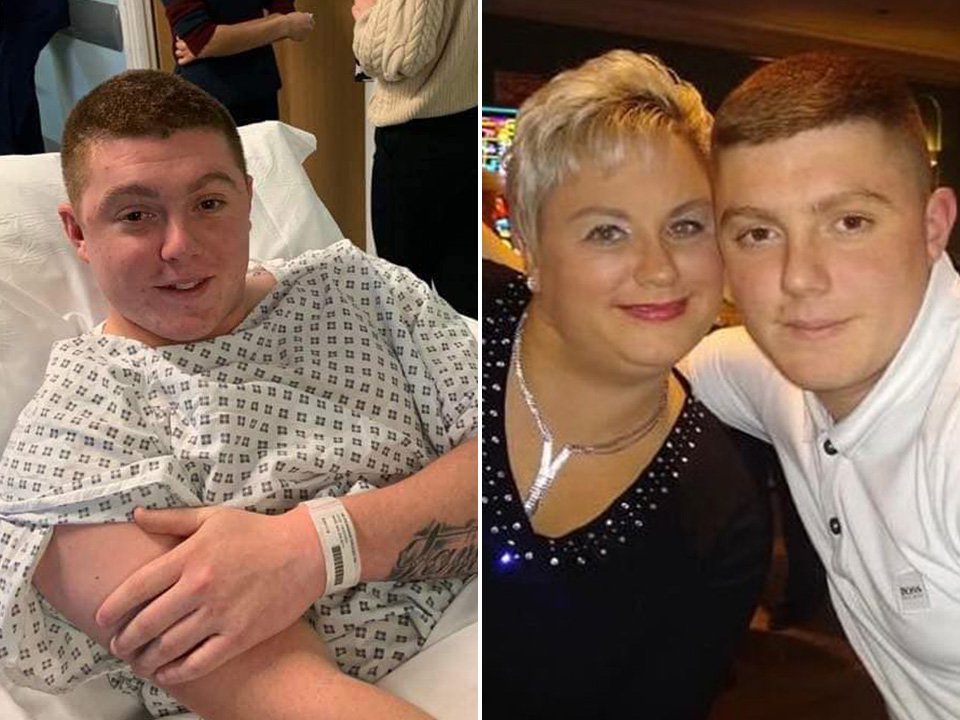 He told Sky News: ‘I’m afraid we are moving through the marathon but there’s no actual way to say that we’re at the end – we can see the end in sight, but we’re not there.

‘And there’s going to be some bumps before we get there.’

He added: ‘I can’t tell you how bad they’re going to be, but I can at least tell you what I’m expecting.

‘First of all, this virus is continuing to evolve – we have Omicron but we’ll get more variants.

‘Secondly, it really is affecting the whole world. And, whilst health services in Western Europe are just about coping, in many other parts of the world, they are completely overwhelmed.

‘And thirdly, it’s really clear that there’s no scope for major restrictions in any country, particularly poor countries.

‘It’s going to be difficult for the next three months at least.’

Meanwhile, the UK government has confirmed it is looking at cutting the time required for people to self-isolate after a positive Covid test from seven days to five.

But Boris Johnson’s administration is likely to be focussed on how to explain the latest damaging allegation about lockdown-busting parties.

An email emerged on Monday night revealing that around 100 people were invited to a Downing Street ‘BYOB’ gathering on the same day that a minister told people that they could only meet one other person from outside their household at a social distance outside.