Queen Elizabeth II, who died last Thursday at the age of 96, was Britain’s longest-reigning monarch by seven years. With her funeral set to take place next Monday in Westminster Abbey, the UK is in a period of national mourning. Although she will be most keenly remembered for her many achievements as Queen, a letter handwritten by the 19-year-old Princess Elizabeth in 1945 unearthed by Express.co.uk offers fascinating insight, and provides a moving reminder of her devotion to her country in the dark days of the Second World War.

During the course of her 70-year reign, the Queen visited over 120 countries, went on 89 official state visits, hosted 15 UK Prime Ministers and 14 US presidents, and cared for four children, eight grandchildren and 12 great-grandchildren.

Testament to the respect and admiration she commanded, countries around the world, from Pakistan to New Zealand, are holding days of national mourning.

In the UK, the Queen came to embody constancy and familiarity in turbulent times, from the days of post-war rationing, through the economic crises of the Seventies, the death of Princess Diana and Britain’s withdrawal from the European Union.

However, a letter sold at auction last year and seen by Express.co.uk reveals just how much the Queen achieved before acceding to the throne. 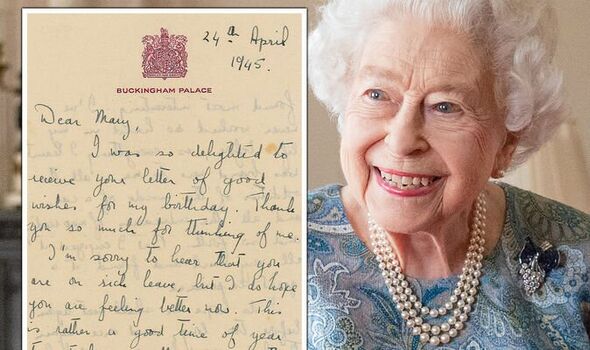 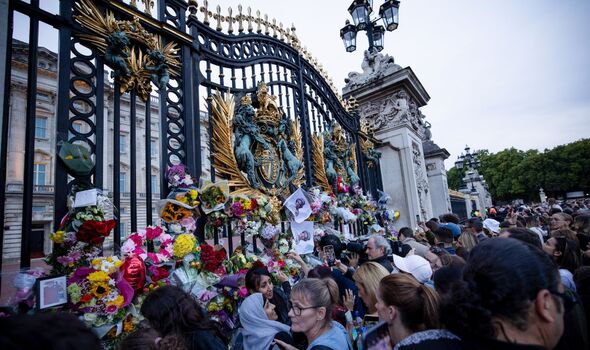 In the letter, handwritten in 1945, Princess Elizabeth reflects on one of the most formative times of her life: the years of World War Two and her time serving in the Auxiliary Territorial Service (ATS).

Written on Buckingham Palace letterhead and dated April 24 – three days after the Queen’s 19th birthday – the letter is addressed to “Mary” and signed “Lilibet”.

The Queen tells her friend how she had “just finished a mechanics course in the ATS which I found most interesting.”

READ MORE: Meghan and Harry’s decision to bring Archie and Lilibet to UK 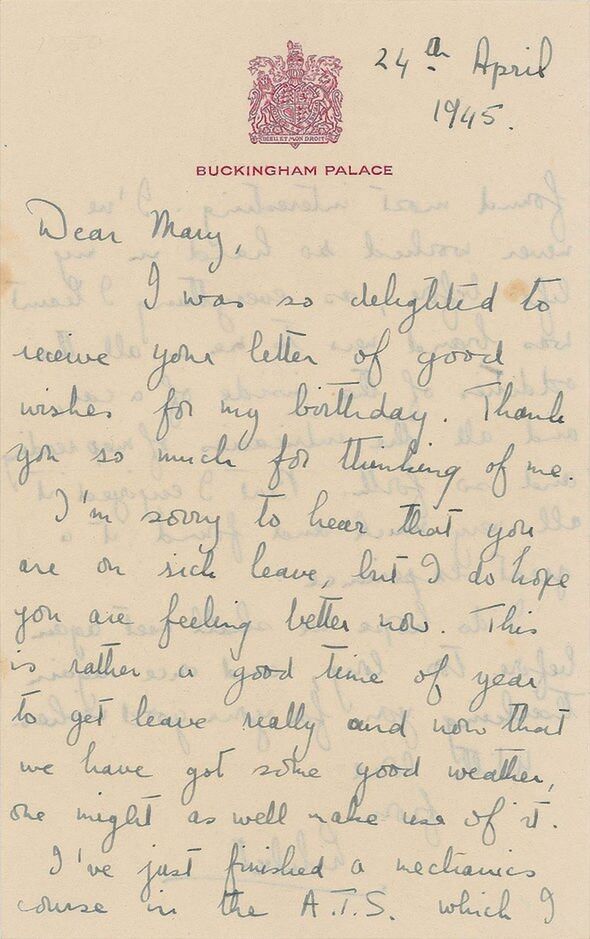 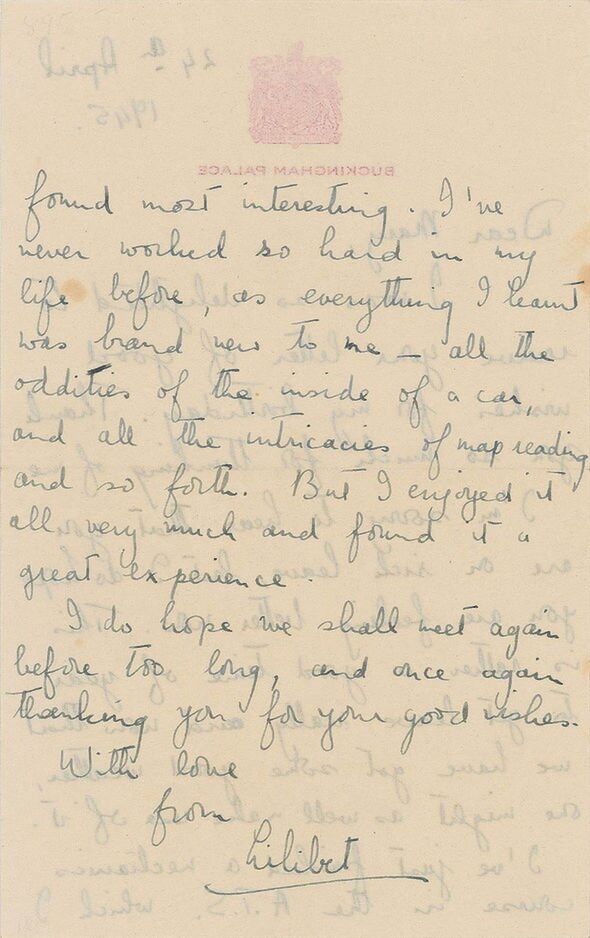 After Britain entered the Second World War in 1939, many of London’s children were evacuated to the countryside to be safe from German bombing.

One senior politician urged King George VI to take the 13-year-old Elizabeth and her sister Margaret, 9, to Canada.

However, the Queen Mother would not allow it, saying: “The children won’t go without me. I won’t leave without the King. And the King will never leave.”

As a result, the Princesses were moved to Balmoral, then Sandringham, before eventually waiting out the war in Windsor Castle.

In October 1940, the 14-year-old Princess Elizabeth gave her first public radio address on the BBC programme Children’s Hour, urging evacuees separated from their parents to have courage. 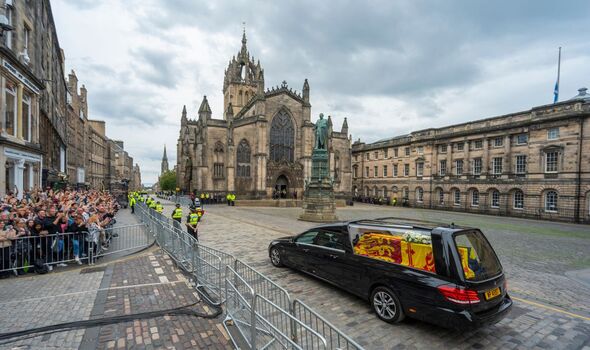 As soon as she was old enough, Elizabeth insisted upon contributing to the war effort and joined the ATS, the women’s branch of the British Army.

Her father ensuring she was not given a privileged rank, Princess Elizabeth was appointed honorary second subaltern with the service number 230873.

Before the war ended in 1945, she trained as a driver and mechanic and was promoted to the rank of Junior Commander, the equivalent of Captain, alongside Winston Churchill’s daughter.

National newspapers at the time gave her the nickname “Princess Auto Mechanic.”

In the letter, the Princess wrote: “I’ve never worked so hard in my life before, as everything I learned was brand new to me – all the oddities of the inside of a car and all the intricacies of map reading and so forth.

“But I enjoyed it all very much and found it a great experience.”

This experience provided the Queen with some of her most impressive hidden talents: being the only monarch able to change a spark plug and a tyre. 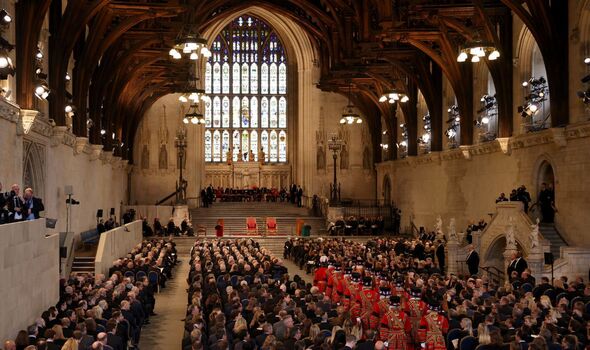 Throughout her life, the Queen retained the skills picked up during her time in the ATS.

She famously loved cars ever since, driving herself around well into her 90s on her private estates as well as on Britain’s public roads, seen popping out to the Royal Windsor Horse Show on more than one occasion.

In his memoir, For The Record, former Prime Minister David Cameron praised the Queen’s car control and said she would often drive around the grounds of Balmoral at “breakneck speed”.

Interestingly, the Queen is exempted from all the rules and regulations of the road, and is the only person in Britain who allowed to drive without a licence or number plate on her cars.