The Duke and Duchess of Cambridge are “eagerly carrying on” the royal tradition of going on holiday for several months of the year, royal expert Daniela Elser has claimed.

She said: “Unfortunately this royal tradition of holidaying like it is a competitive sport is one that William and Kate, the Duke and Duchess of Cambridge, are eagerly carrying on. In the last 18 months, they have taken nearly four months off and are currently in the middle of their roughly two-month-long annual summer holiday.”

The family have just enjoyed a trip away to a beachside location somewhere in the UK.

While away with their three children, the couple posted a sweet birthday tribute to their eldest, Prince George, who turned nine while on the trip.

Last month, the royals were seen walking towards a helicopter waiting in the grounds of Kensington Palace and embarking on their private jet. 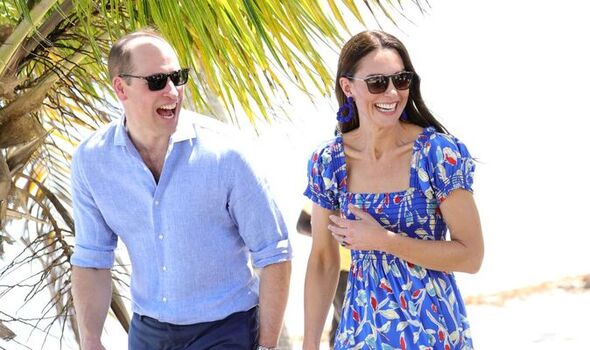 They were joined by their pet pooch Orla who was spotted scampering towards the aircraft.

The Cambridges also usually visit Her Majesty in Balmoral, Scotland in August, so are expected to stay a few days there later this summer.

Despite the couple set to make an appearance at the Commonwealth Games this week, Ms Elser claimed, in a normal year, the royals would have much longer off from their duties.

She claimed Kate and William would begin their holiday “once the final Wimbledon trophy is handed over in July” and not return to their post until early autumn. 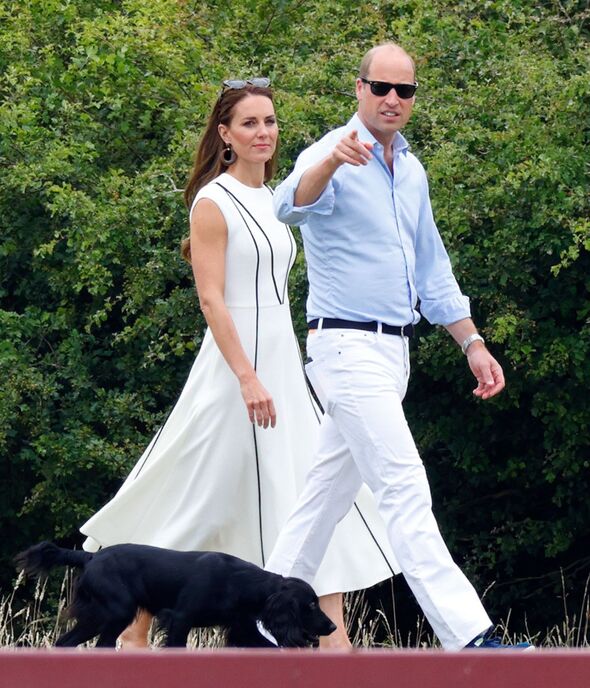 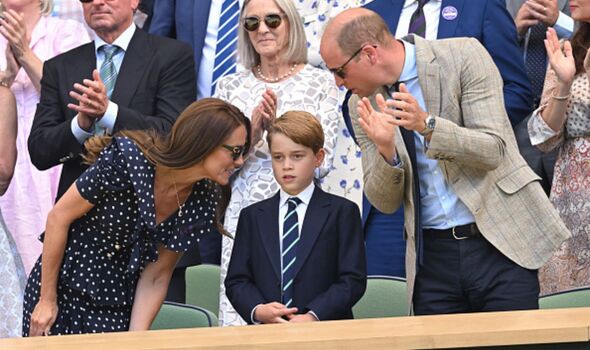 The Royal Family’s regular use of private jets has become an area of concern in recent years as it’s been revealed to be one of the most polluting forms of transport.

An investigation by the Independent this year found that the Royal Family spent more than £13million of public money on private chartered flights and helicopter journeys in under a decade.

Prince Charles, among others including Boris Johnson, was blasted for using private jets to travel to the climate change conference in Glasgow. 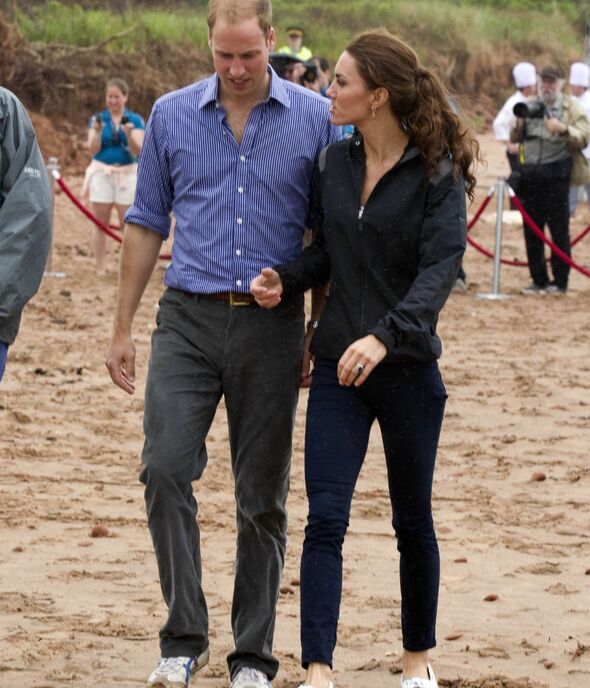 The annual Sovereign Grant report revealed that Prince Charles had used planes to travel frequently during the last financial year, making up part of the £102.4million the monarchy cost the taxpayer for travel last year.

He took flights between Northern Ireland and Wales as well as a flight for the 70-mile trip from London and RAF Brize Norton, reported the Telegraph.

Charles and Camilla, the Duchess of Cornwall are also said to have flown to Wales separately from their own individual homes.

The grant also revealed that Prince Willian and Kate’s travel for their controversial Caribbean tour earlier this year cost the taxpayer more than £226,000.