All council-owned buildings in Scarborough will fly the flag throughout the year after a motion was put forward by Councillor Neil Heritage, leader of the Yorkshire Coast Independents Alliance. It had the backing of Cllr Bill Chat of the Cluster of Independent Members, helping the motion receive the council’s support.

Cllr Heritage said in today’s meeting the flag will be flown above buildings “where appropriate”, insisting that it is “not a political symbol”.

He added: “The Union Jack represents the colours I salute when I stand at the cenotaph at Oliver’s Mount on a cold, wet November morning at 11 o’clock remembering colleagues, friends, brothers and sisters in arms that are not stood there with me.

“The Union Jack represents those who fought and paid the ultimate sacrifice in two world wars, and all the other wars, so we can enjoy the freedom we have today.

“The Union Jack represents the British and local businesses we all need to support and get behind for our economy to thrive. 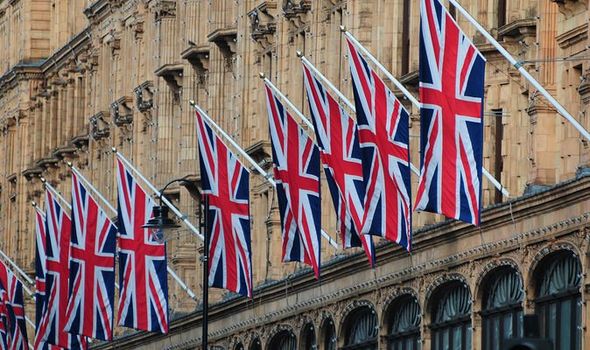 “The Union Jack represents being one of the world leaders in top technology innovations, medical research, aerospace technology, education, engineering, artificial intelligence, electronic systems, music and many other things we as the UK should be proud of.”

Cllr Heritage is hopeful that the flag’s permanent display will serve as a reminder to support Britain wherever possible.

“Let’s start this by simply flying our flag on our government buildings.” 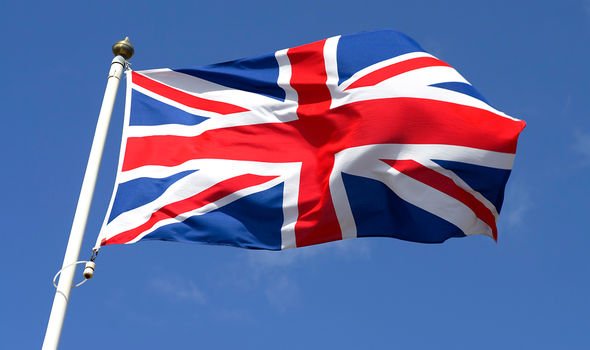 Cllr Heritage was elected as a UKIP member in 2019, but later quit the party.

He now sits as an independent on Scarborough Borough Council.

The council confirmed that the flag will fly over Scarborough Town Hall, as well as the Scarborough Spa, Whitby Pavillion and the Evron Centre in Filey.

The only days when the flag is not expected to fly are St George’s Day, Yorkshire Day and Armed Forces Day.