Shadow Minister for Labour Laura Pidcock emphasised that it was “constitutional” that the leader of the opposition become interim Prime Minister if Boris Johnson was ousted. Ms Pidcock argued that it was “strange” the Lib Dems were not supporting Jeremy Corbyn to take over from Boris Johnson. The Labour MP was asked by Sky News’ Stephen Dixon: “Would you then support a government of national unity where Jeremy Corbyn was not the caretaker Prime Minister.

“Perhaps if someone like Father of the House Kenneth Clarke was?”

The Labour MP replied: “I think constitutionally it is right.

“Jeremy Corbyn is the leader of the opposition.

“It is the largest party that isn’t in government and he should lead those conversations.

JUST IN: Gina Miller grilled by Sky News host as she moves to halt no deal 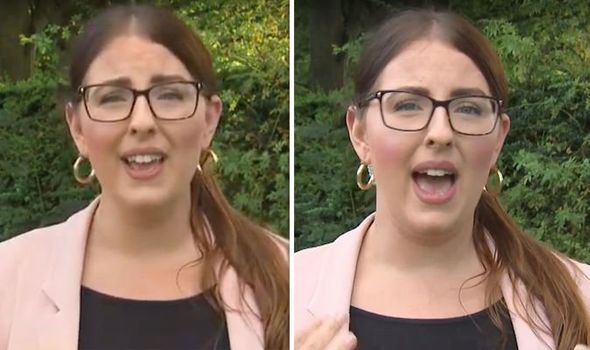 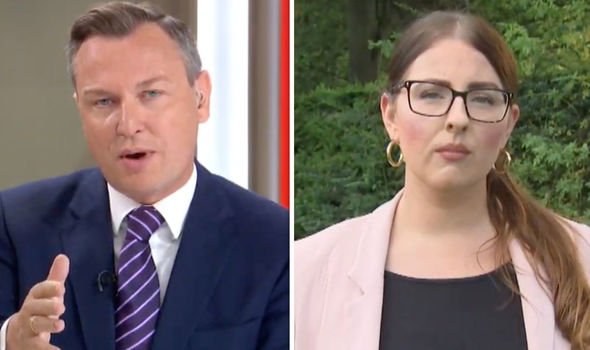 “He carries with him the largest amount of MPs.

“Quite frankly I think it is arrogant of the Liberal Democrats or other people who don’t have such a mandate in Parliament.

“Remember Jeremy Corbyn was elected to be the leader of the Labour Party twice.

“But he also had 40 percent of the vote share at the last election. 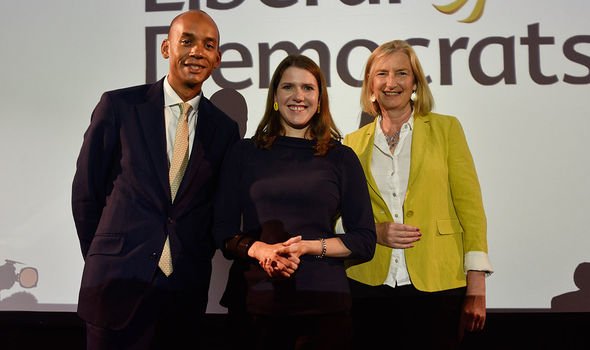 “I think it is quite strange if I’m honest that we are considering other options as constitutionally it is the right thing to do.

“But let’s consider the inverse if Jeremy wasn’t doing this if he wasn’t trying to reach out of all sides of the House of Commons, what would people say. 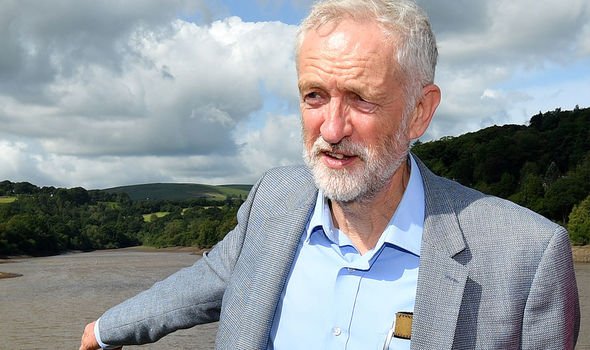 “The only way to do that is to get behind Jeremy Corbyn so he can have this time-limited period as a caretaker Prime Minister to avert this no-deal Brexit.”

Although the Labour, Liberal Democrats, Green and other parties have seemingly united against Boris Johnson’s no-deal Brexit, disagreements arise between the parties when discussing going forward.

The Lib Dems have agreed to support Labour if they call a vote of no confidence against the Labour Party when summer recess is over however have insisted they would not support Jeremy Corbyn as a temporary Prime Minister.