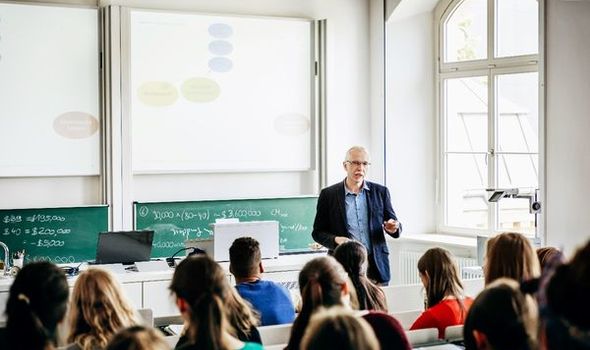 With students now being charged up to £9,250 a year for tuition there are many more grievances about courses than before the fees came into force.

A survey of universities uncovered dozens of cases where claims were settled after students alleged there were problems with their course.

Sometimes the complaint was about lecturers while in others, students claimed the course had been mis-sold to them or that significant elements had been changed after they enrolled.

Students at Teesside University were refunded a total of £35,906, with pupils complaining of reduced timetables, cancelled lessons and courses not being what had been advertised.

A student at Oxford was repaid £15,252 after they complained of inadequate supervision when their original tutor left. At the University of Sussex, journalism students were refunded £96,500 following a dispute over whether the course would be accredited by a professional body.

The survey found that, overall, there were at least 279 payouts in the past two years totalling more than £700,000. The sum is likely to be an underestimate as some campuses failed to provide information and others declined to give exact details on payouts by citing data protection laws.

The University of Derby said it had refunded £23,027 to 12 students, including £1,425 to one who had problems with replacement tutors. 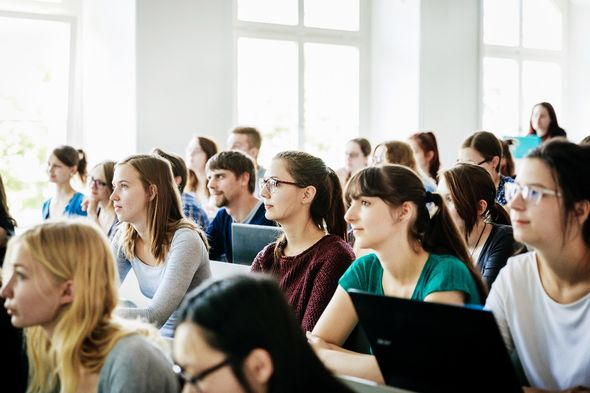 There were seven refunds at the University of Central Lancashire, totalling £10,055. Issues included a lack of promised course options and problems with communication. At Bournemouth University, a group on the MSc Forensic Toxicology course were refunded £16,666 after they complained a key teacher had retired.

A student at the University of Westminster received £11,785 after a complaint about the teaching and the fact a project supervisor left. Liverpool Hope University refunded £36,720, which covered one case in which the university was said not to have the right equipment.

Christopher McGovern, of the Campaign for Real Education, said: “Too many students are getting a rough deal. They deserve much better.”

A spokesman for Universities UK said: “Universities are committed to supporting students to reach their learning objectives through high-quality programmes of study.