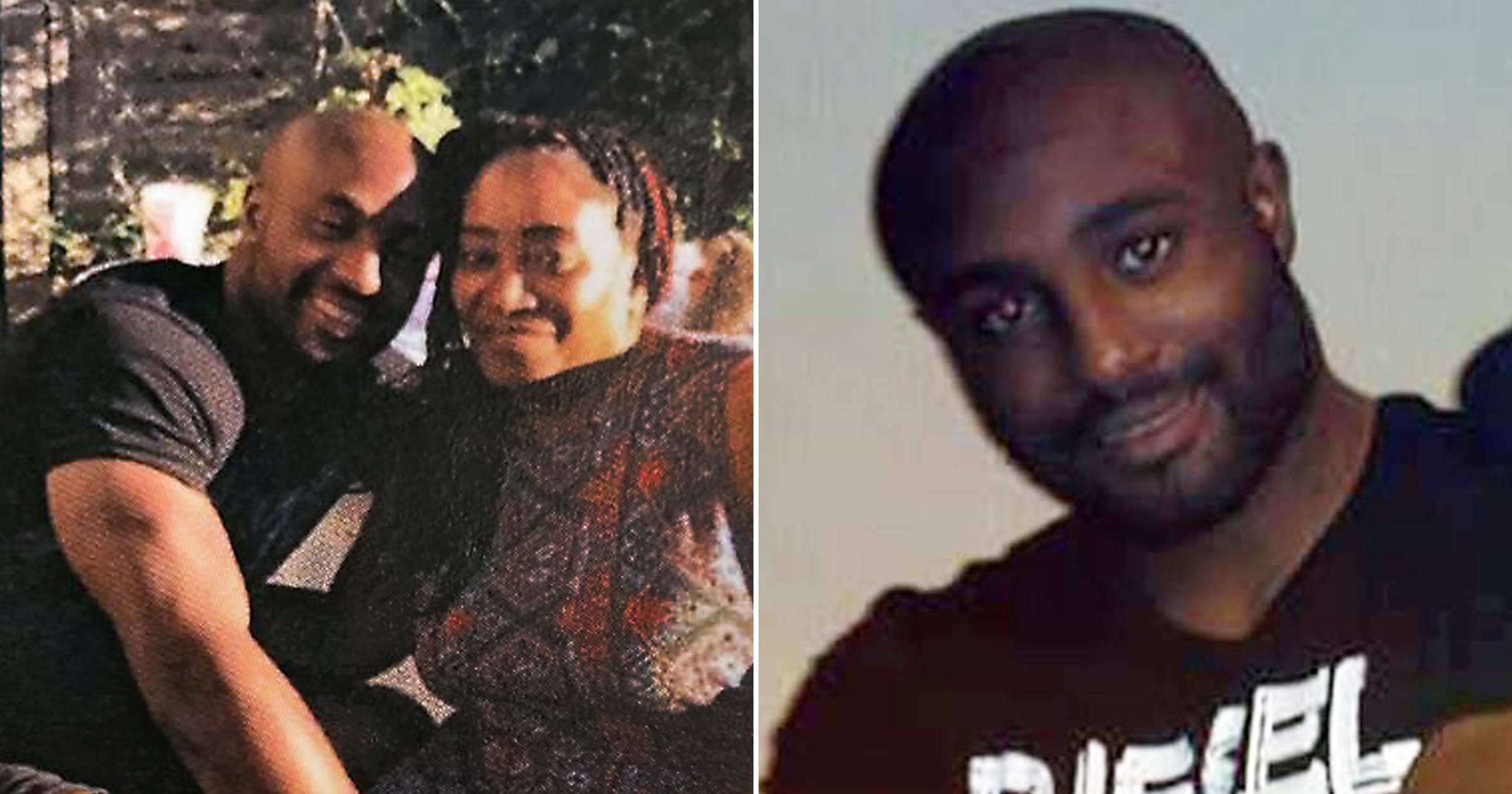 The family of an armed robber who died after being restrained with ‘unreasonable force’ have said they will consider further legal action after the conclusion of an inquest into his death.

Shane Bryant, 29, was tackled to the ground by an off-duty police officer and other witnesses as he tried to carry out a raid of a Co-op supermarket in Ashby-de-la-Zouch, Leicestershire on July 13, 2017.

The dad-of-two was held on the floor for more than 17 minutes during which time he lost consciousness before he was taken to hospital and died two days later.

A jury at his inquest have returned a narrative verdict in which they concluded aspects of the force used to restrain Mr Bryant were ‘unreasonable’ and ‘contributed to his death’, according to the charity Inquest.

The jury also found there were ‘missed opportunities’ by the off-duty police officer in managing the level of restraint being administered.

The inquest at North Leicestershire and Rutland Coroner’s Court previously heard the officer and a member of the public made attempts to detain the robber, who had been armed with a baseball bat while in the supermarket.

But Bryant responded by resisting ‘violently’ and, after the member of the public was knocked to the floor, he ‘proceeded to stamp on his head’.

Assistant Coroner Michael Auty QC told jurors that when Bryant came into contact with around eight people outside, a retired police officer pushed the robber’s head on the floor before punching him and putting him in a headlock.

After around 10 minutes, Leicestershire police arrived and handcuffed him. He was left in a prone position for around a further five minutes and, it was only when he was formally arrested, that he was discovered to be unresponsive.

‘Mr Bryant was restrained for something in order of 17 minutes and 12 seconds over all,’ the coroner said.

Bryant’s brother Dean said the family were ‘let down’ by the Independent Office for Police Conduct’s (IOPC) investigation and the inquest conclusion was an ‘important step… for proper accountability for his death’.

He said: ‘We extend our heartfelt thanks to the coroner and particularly to the jury for giving us justice for Shane.

‘The jury’s conclusions reflect the concerns we’ve had about Shane’s death from day one.

‘We were let down by the IOPC investigation, but the inquest process has brought the true facts to light.’

He added: ‘This is an important step in our struggle for justice for Shane and for proper accountability for his death. We will now be considering the further legal avenues open to us in light of the evidence that has emerged during the inquest and the jury’s conclusion.’