He accused Prince Harry of “overplaying his hand” which was a “mistake”.

Last week, Prince Harry filed a second lawsuit against the Government over its decision not to allow him to pay for police protection for himself and his family when visiting North America after he quit the Firm in 2020.

Harry’s complaint against the Home Office, which also names the Metropolitan Police, is over a decision to deny him the right to personally pay for specialist Scotland Yard officers with access to national intelligence to protect the Sussexes when they are in the UK. 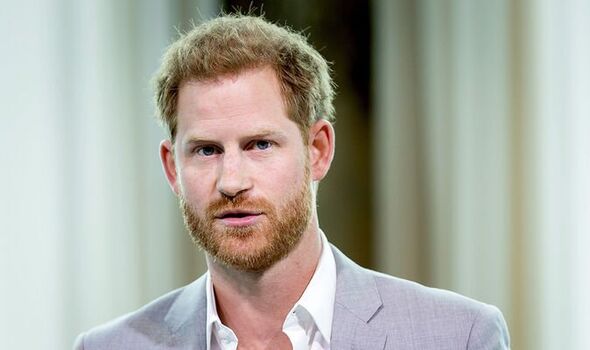 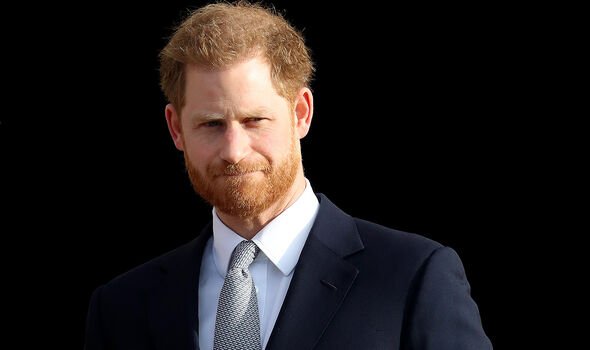 The case follows a similar complaint against the Home Office for removing his automatic police protection, which is due to go to a judicial review in the High Court.

But Mr Wharfe said the move was “unwise”.

He told the Mirror’s Pod Save the Queen podcast: “I don’t know whom he advised him to take legal action against the British Government and the Metropolitan Police. I think it was an unwise thing to do because that, in essence, raises negative publicity.” 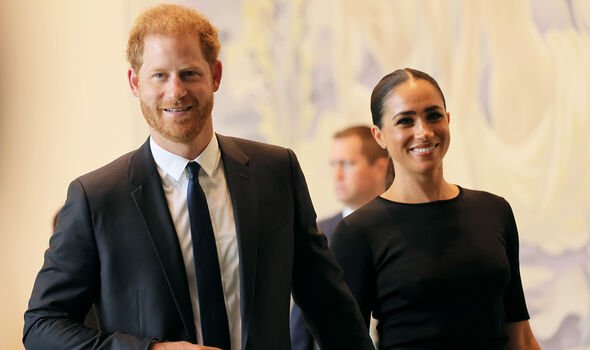 Harry lost the right to publicly funded protection when he stepped down as a senior royal and was told he could not privately pay armed police for the same levels of protection as the rest of the Royal Family during his visits to the UK.

Since then the couple have relied upon a private security team in the US but the couple’s legal representatives argue this team does not have adequate jurisdiction abroad or access to UK intelligence information which is needed to keep the Sussex family safe.

Mr Wharfe added: “But I think the Government and the Metropolitan Police would have seen it would have been wrong to see this man, a global icon and celebrity in his own right, step onshore in the United Kingdom without any protection whatsoever. 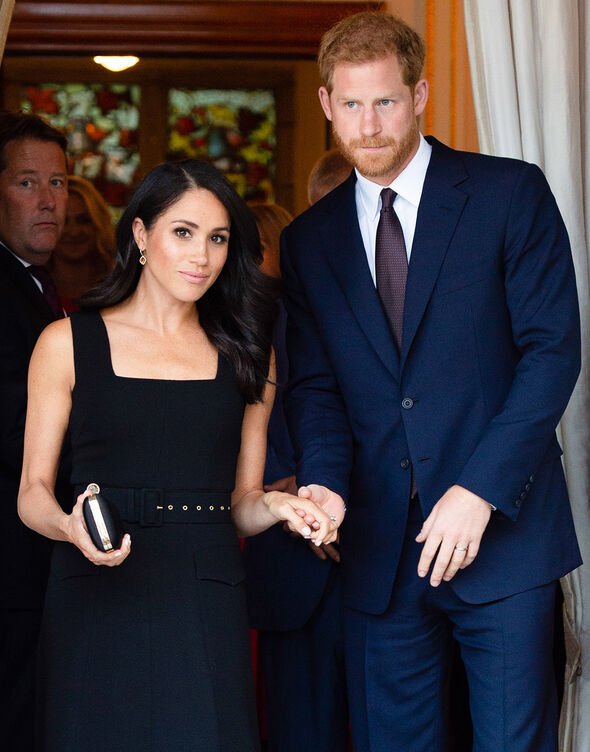 “So that was never the case that the Government and the police wouldn’t have provided a liaison to guarantee his safety and that of his wife and children.

“My own view is that Harry rather overplayed that and that was a mistake on his part.”

He warned Harry the Government and Police would not cave and he would have to work “a little bit harder” to understand that they are trying to help him. 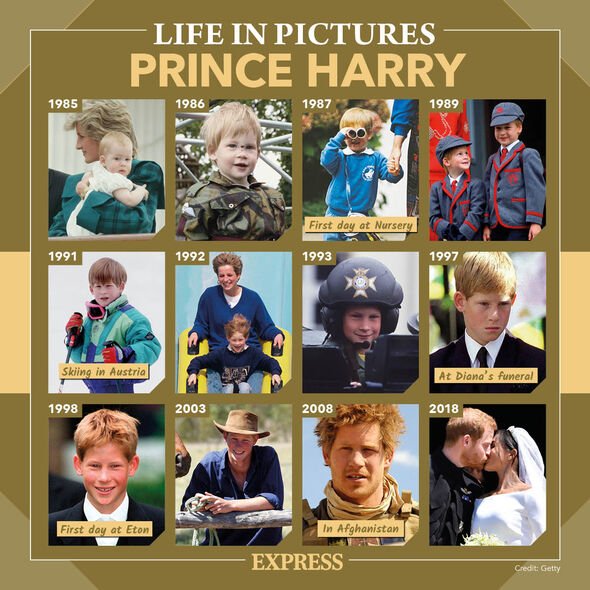 He added: “I personally think it won’t rumble on and it will stabilise – and I think he will realise if he does come back that of course there will be protection there.

“The country does have a responsibility to make sure that he is safe. 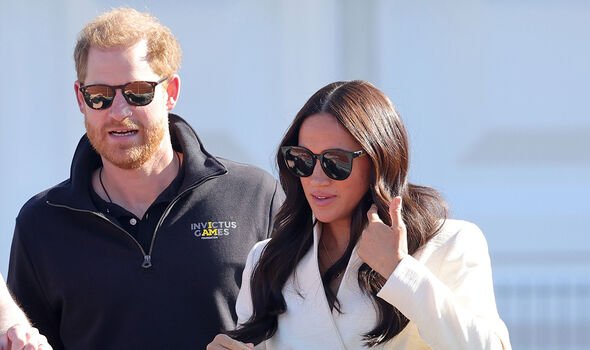 “But I don’t see the government or the police for that matter caving in on it.

“I think Harry will have to work a little bit harder and understand that the government and the police are here to help him and they will do so.”