And that could be too late for many to get their dues, campaigners fear. The scandal was sparked by a failure to add ­automatic increases to the state pensions of wives, widows and the over-80s. Women who retired under the old state pension system – before April 6, 2016 – are entitled to the equivalent of 60 percent of their husband’s basic state pension. The Department for Work and Pensions was supposed to pay it automatically from March 2008.

Widows are also entitled to the same state pension their husband got. And the over-80s should all be getting at least 60 percent of the state payout.

But repaying those owed could take until 2026 because civil servants are having to go through files one by one. The women are not expected to get interest – and their families will receive the money if they have died.

The mistake will cost £3billion, according to Budget papers. 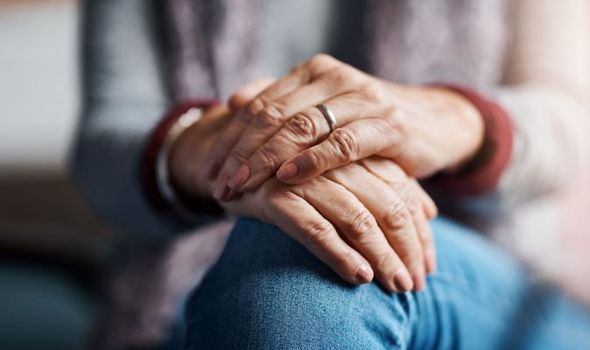 Jan Shortt, general secretary of the National Pensioners’ Convention, said: “It’s good news that women who have been underpaid are to be reimbursed.

“The NPC would urge the DWP to make those payments now. Women suffer many disadvantages in life without one imposed by a government department and a timescale that could see them miss out altogether because they are no longer with us.”

Former pensions minister Sir Steve Webb, who spotted the wrongdoing, called the scale of it “mind-numbing”. He added: “It’s truly shocking 200,000 women have been underpaid such huge sums.”

A DWP spokesman said: “The action we are taking will correct the historical underpayments made by successive governments.”

THE Government has this week admitted that the scale of underpaid women’s state pensions is much bigger than anyone had previously thought.

When I first looked at this issue a year ago I was surprised to find how many married women didn’t seem to be getting the standard “married woman’s rate”.

Every time I spoke publicly about the issue I heard from more women and it became apparent that it also affected widows and the over-80s.

But why is it all going to take so long – five years – to put things right? 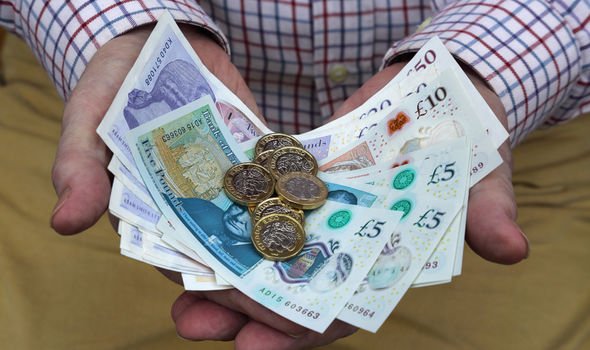 The second issue is will they start with the oldest or with widows or with those owed the most money?

They need to be transparent and to be held to account for dealing with this whole mess.

It also is totally unacceptable that they have decided to stop paying interest, sums that could be life-changing.

It is vital that the process is as fair and efficient as possible, as these women have suffered for long enough.