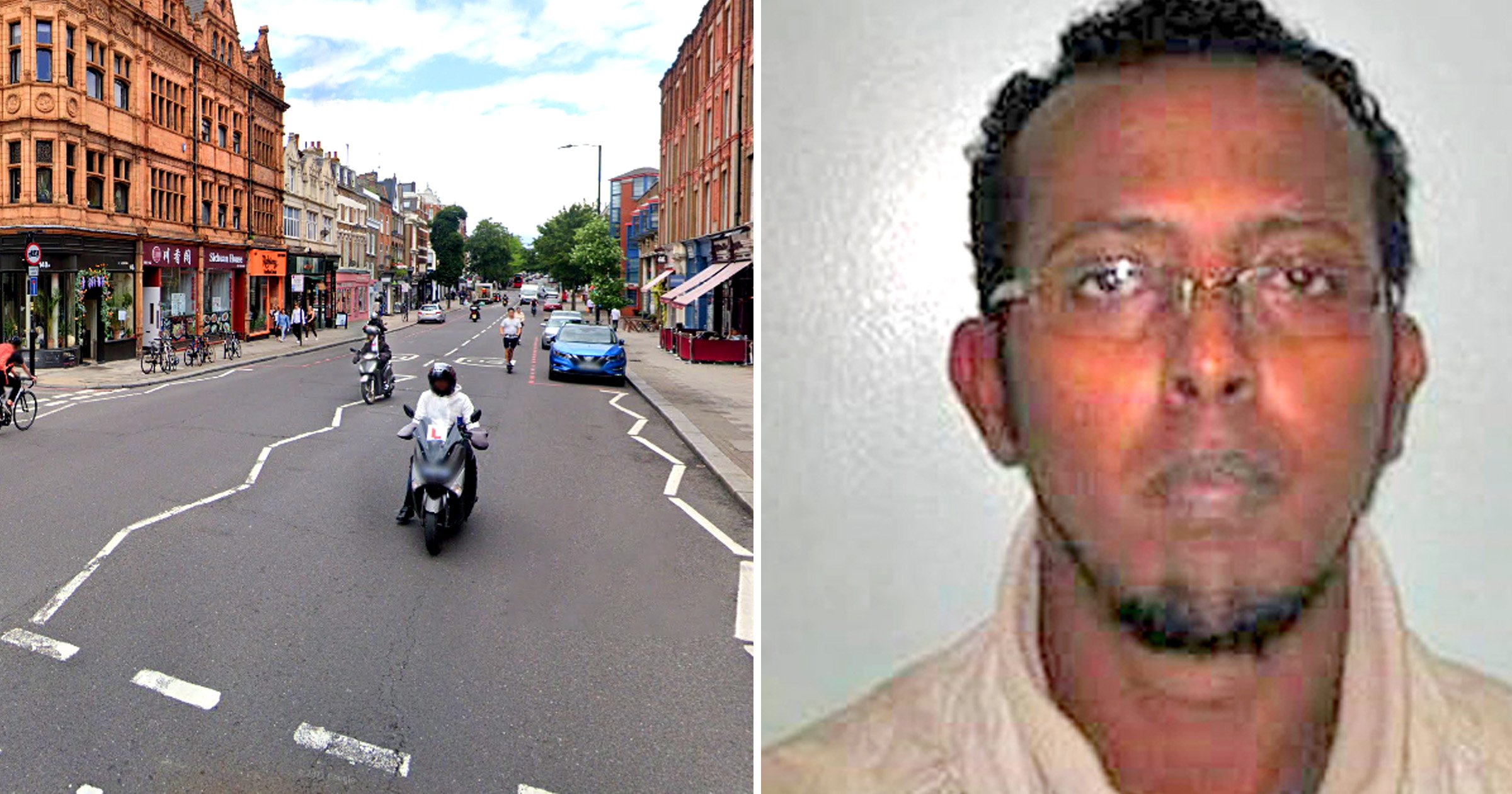 Police urgently want to trace this man after a woman was ‘raped’ in London.

The offence is said to have happened after a woman reported getting into a white Toyota Prius.

A Metropolitan Police spokesperson said the woman got into a car on Upper Street, Islington, shortly after 2am on April 7.

A man drove the woman to an area near Wormwood Scrubs where she reported he raped her.

Members of the public are urged not to approach the man and to call the police.

The 36-year-old is described as black, of slim build and 5ft10 tall.

He is known to frequent the Islington, Finsbury Park, and South Tottenham areas, according to investigators.

The woman is ‘being supported by specialist officers’.

A Met spokesperson said: ‘Anyone seeing Mohamed should not approach him, but call 999 immediately.

‘If you have any information which could assist the investigation then please call police on 101 or contact via Twitter @MetCC. Please quote CAD768/07APR

‘To give information anonymously contact Crimestoppers on 0800 555 111 or online at crimestoppers-uk.org.’