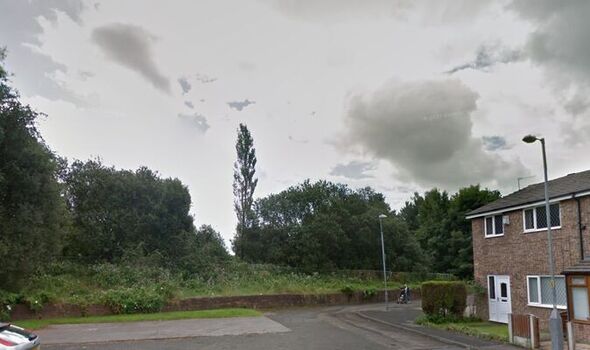 The girl was taken into the woods near Droylsden, Greater Manchester, earlier today (August 17). She thankfully able to escape and has been reunited with her family. Police are now appealing for witnesses to help catch the suspect.

Greater Manchester Police (GMP) said in a tweet: “Tameside detectives believe the girl was taken by a man on Warne Avenue into woods near the disused railway track towards Manchester Road.

“We have a large number of officers in the area while extensive searches for the suspect take place.”

After releasing a CCTV image of the man, GMP investigators released another image with the last known whereabouts of the man.

It said: “Our investigators have released a second image of the man we want to identify & locate.

“He appears here on Gainsborough Rd heading towards The Snipe Ashton around 30mins after the incident. He’s removed his jacket.