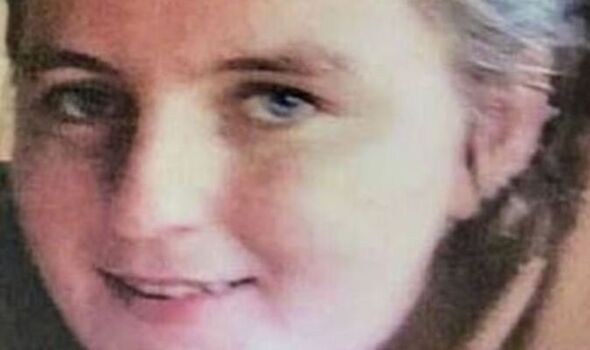 Charlene Collins, 26, vanished along with her 29-year-old husband, Martin. Also unaccounted for are the couple’s two children – Martin, three, and two-year-old Kathleen.

The four family members have all been reported missing.

Greater Manchester Police said the force was concerned for their welfare.

The family was last spotted in north Manchester in April 22, in the vicinity of Rochdale Road.

They can be identified by their strong Irish accents, according to police, as they had only recently made the move to the northwest of England.

The family is believed to have connections across the country, not limiting the locations to which they may have travelled.

The only photographs made available of the family members were taken two years ago.

In a Facebook post calling for information on the family, Greater Manchester Police wrote: “Missing appeal for the Collins family.

“Charlene Collins 26 years and Martin Collins 29 years and their children – Martin aged 3 and Kathleen aged 2 years have been reported missing.

“They were last seen around the Rochdale Road area of Manchester, M9 on Friday, 22nd April 2022.

“Charlene is heavily pregnant and there are concerns for their welfare.

“Police are asking if you have seen or come into contact with this family that you notify the police.”

The force added: “They speak with strong Irish accents, and possibly could have left the Manchester area.

“They are originally from Ireland and have recently come to Manchester but may have left the area and could have travelled down south.

“They have connections to Liverpool, Birmingham, Edinburgh, Suffolk and now the North West.”

The police included contact details for anyone with information to reach out.