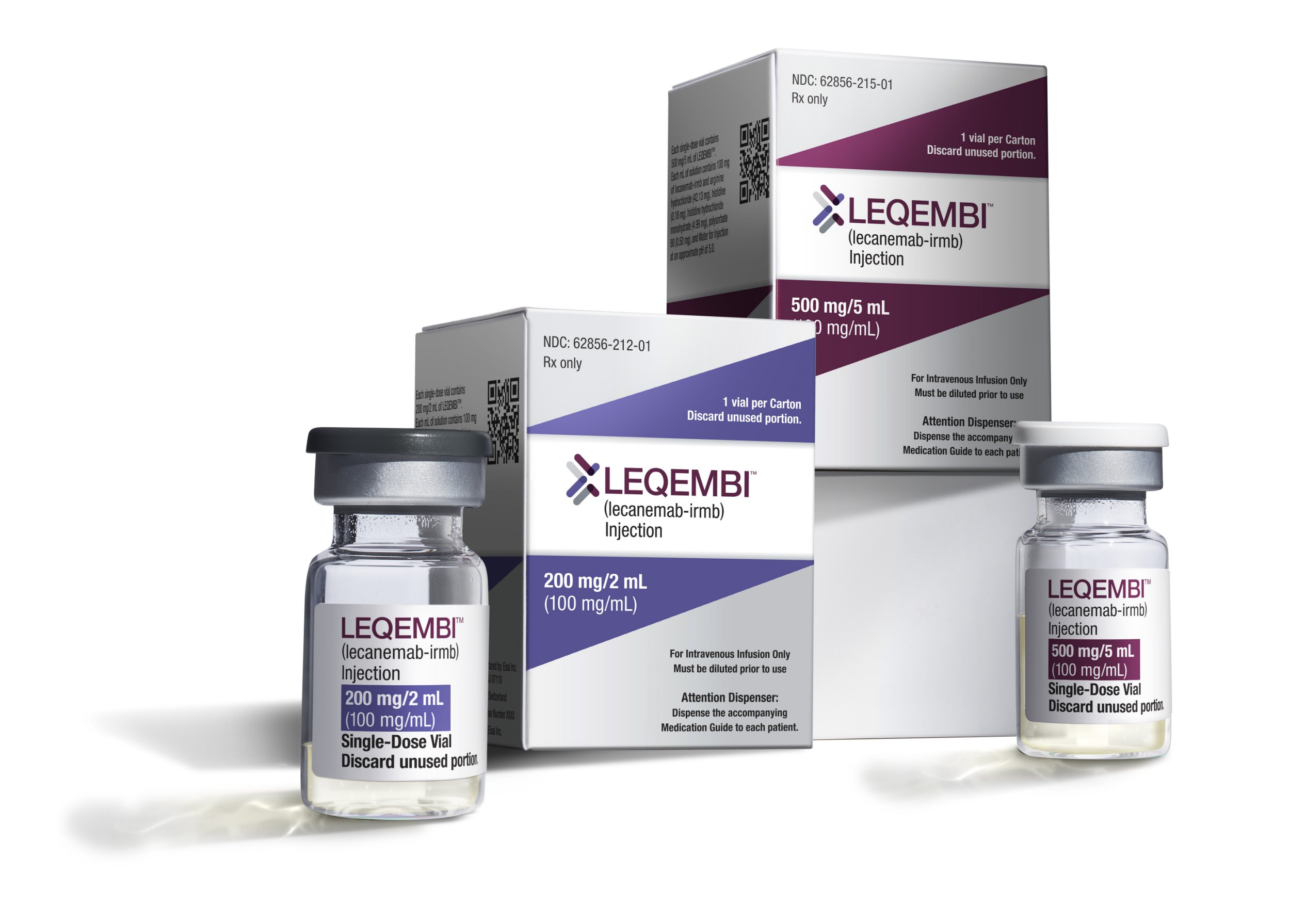 The United States has become the first country to approve a controversial drug that slows the effects of Alzheimer’s disease.

The Food and Drug Administration (FDA) has approved Leqembi on Friday, the brand name for Lecanemab – a drug co-developed by Japanese pharmaceutical company Eisai and American biotech giant Biogen.

Leqembi has been shown in clinical trials to modestly slow the brain degeneration seen in patients with Alzheimer’s disease, the devastating neurodegenerative disease that causes most cases of dementia.

An estimated 5.8million Americans suffer from Alzheimer’s, according to the Centers for Disease Control (CDC).

‘Alzheimer’s disease immeasurably incapacitates the lives of those who suffer from it and has devastating effects on their loved ones,’ said Dr Billy Dunn, the director of the Office of Neuroscience in the FDA’s Center for Drug Evaluation and Research.

‘This treatment option is the latest therapy to target and affect the underlying disease process of Alzheimer’s, instead of only treating the symptoms of the disease,’ Dunn said.

The FDA advised that the drug should be used for patients with ‘mild cognitive impairment or mild dementia stage of disease,’ rather than those suffering from the more severe symptoms.

However, Leqembi is far from a cure for Alzheimer’s, some neurologists say.

‘It doesn’t stop people from getting worse, but it does measurably slow the progression of the disease,’ Washington University in St Louis neurologist Dr Joy Snider said. ‘That might mean someone could have an extra six months to a year of being able to drive.’

Aduhelm, another Alzheimer’s drug developed by Eisai and Biogen, has come under fire after a Senate investigation found its approval process was ‘rife with irregularities.’

Several other patients died while taking the drug, including two who were also taking blood thinner medications. The FDA has advised doctors not to prescribe Leqembi to patients on blood thinners.

Leqembi was approved using the FDA’s accelerated approval pathway, which allows drug manufacturers to gain approval quickly. A decision on approval was originally scheduled for March 2023.