Ralph Biden, 74, said the presidential candidate, 77, has more gravitas in his “little finger” than the incumbent Donald Trump. The grandfather-of-three said he is “ecstatic” about Mr Biden’s likely win and hopes to visit him and his wife Jill at the White House.

Retired graphic designer Ralph, speaking to the Daily Express from his cottage in Surrey, said his American cousin is a “statesman” who can restore America’s reputation on the global stage and heal the divisions within American society.

Ralph Biden’s great-greatgreat-uncle William, travelled to America for work after the 1812 war between Britain and the US. Born in 1787 in Huntingdonshire, he had a son, Joseph, in 1828.

The American politician’s great-uncle Arthur – Ralph’s grandfather – was a British Army hero in the First World War. Arthur was awarded numerous medals for driving troops and supplies during battles at Somme and Ypres. 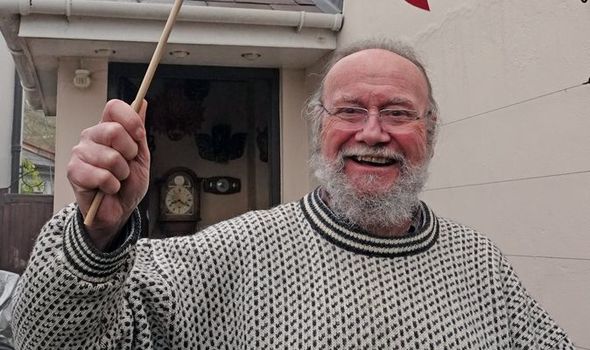 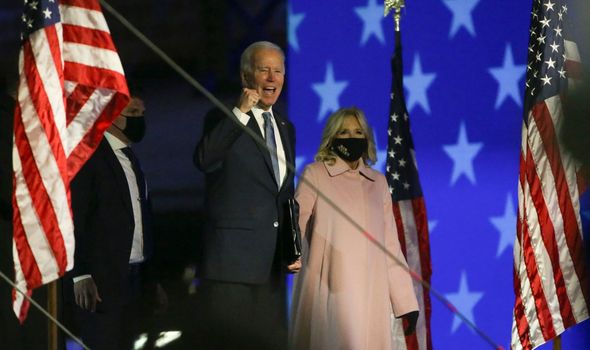 “I think if he is allowed to do what he wants to do, it should be a good presidency. OK, he’s going to be 81, something like that, when he reaches the end of his presidency, but if you think about it, Winston Churchill was around that sort of age and as we are not all speaking German, he did a pretty damn good job.”

Asked if Mr Biden could be America’s Churchill, Ralph said: “There’s every possibility, I would say.

“I mean the man has got the strength of character. He’s been in politics like Churchill all his life.

“He is robust in his opinions.

“Frankly I think Trump is just a snake oil salesman.”

Joe Biden also has strong links to Ireland on his mother’s side.