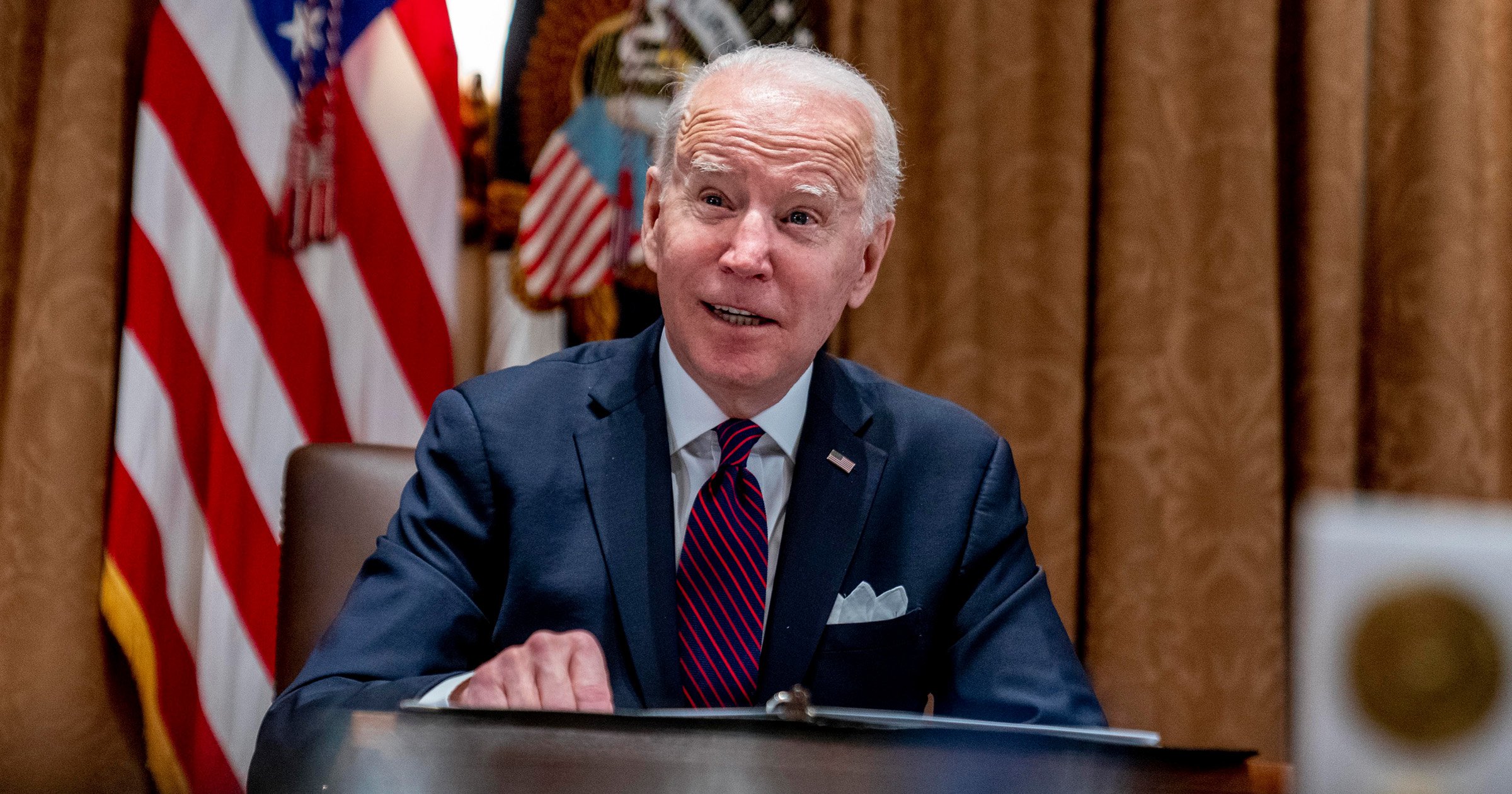 The US military has put up to 8,500 troops on standby for potential deployment to Eastern Europe amid heightened tensions at Ukraine’s border, where tens of thousands of Russian troops have amassed, spurring fears of an invasion.

Defense Secretary Lloyd Austin has troops on ‘heightened alert,’ the Pentagon shared Monday, meaning the troops will be ready to deploy if needed to reassure NATO allies that the US would quickly come to their defense if Russia were to enter Ukraine.

Pentagon press secretary John Kirby said no final decisions have been made on deployments. He said the order is about ensuring that the US is ready to respond if NATO decides to deploy its response force.

‘What this is about is reassurance to our NATO allies,’ Kirby said.

The troops could also be on standby if the US decides they are needed to evacuate tens of thousands of Americans now residing in Ukraine, the officials said.

The forces won’t be authorized to enter Ukraine, but they could be used to support any such contingency. Many of the forces must be prepared to move within 18 to 36 hours, officials said.