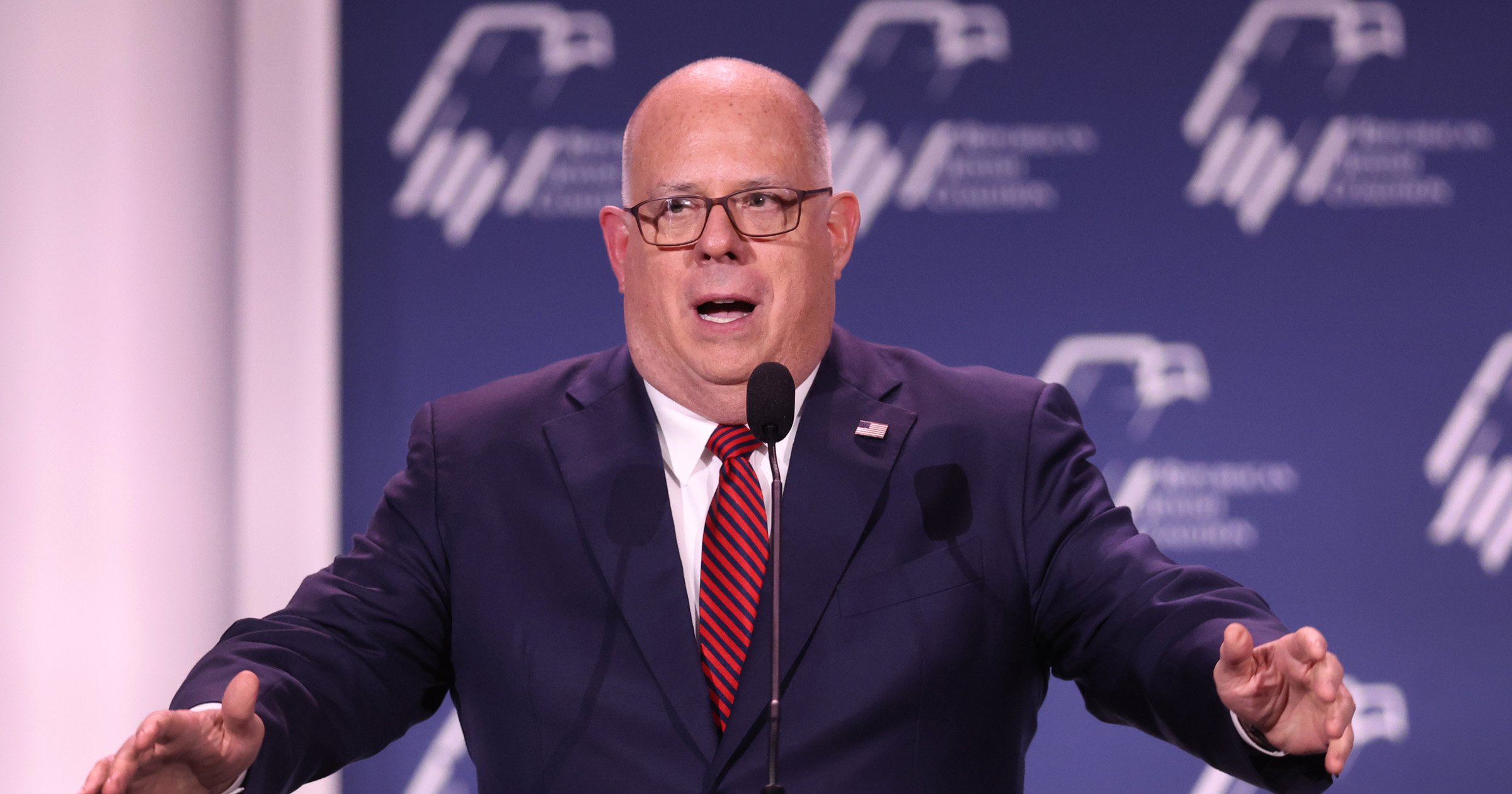 Maryland announced that it would ban the use of TikTok and several other Chinese and Russian programs within the state government, citing ongoing cybersecurity concerns.

‘There may be no greater threat to our personal safety and our national security than the cyber vulnerabilities that support our daily lives,’ Hogan stated in the announcement.

‘To further protect our systems, we are issuing this emergency directive against foreign actors and organizations that seek to weaken and divide us.’

Government employees will now be required to remove all software from the foreign companies from their devices, and within 14 days implement restrictions preventing installation or access to their services.

‘The Chinese government has shown a willingness to steal Americans’ data on a scale that dwarfs any other,’ FBI Director Christopher Wray said in a speech given at the University of Michigan on Friday.

Maryland is not the first US state to ban the popular app’s use within its government. South Dakota Governor Kristi Noem signed a similar order last week.

‘The Chinese Communist Party uses information that it gathers on TikTok to manipulate the American people, and they gather data off the devices that access the platform,’ Noem stated.