Ministers have outlined plans for controversial “vaccine passports”, to be used in a variety of different settings in what will hopefully become a post-Covid Britain. Covid-status certification is currently being trialed to see if mass gatherings can resume as lockdown measures are eased as part of the Government’s roadmap.

Pilots include the FA Cup Final, the World Snooker Championship, a charity run in Hertfordshire, as well as other smaller events in nightclubs, business conferences and cinema screenings.

Prime Minister Boris Johnson is due to announce further details on Monday, April 5.

He said: “We have made huge strides over the past few months with our vaccine programme and everyone in the country has made huge sacrifices to get us to this stage in our recovery from Covid-19.

“We are doing everything we can to enable the reopening of our country so people can return to the events, travel and other things they love as safely as possible, and these reviews will play an important role in allowing this to happen.” 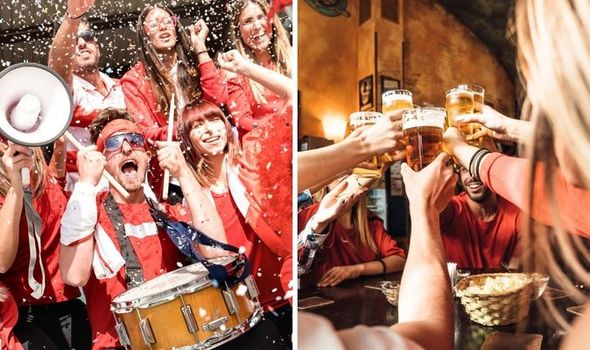 Where will Covid-status certification be needed?

It is expected any approved scheme will be used at large events and venues – and will require you to demonstrate whether you had been vaccinated, had a recent negative test, or natural immunity.

It is not expected they will be used for visiting shops and hospitality venues, or for using taxis and public transport – meaning you won’t need to show proof of anything to have a pint.

In developing the scheme, officials have said they will take into account three factors: whether an individual has received the vaccine, has recently tested negative for the virus, or has “natural immunity” having tested positive in the last six months. 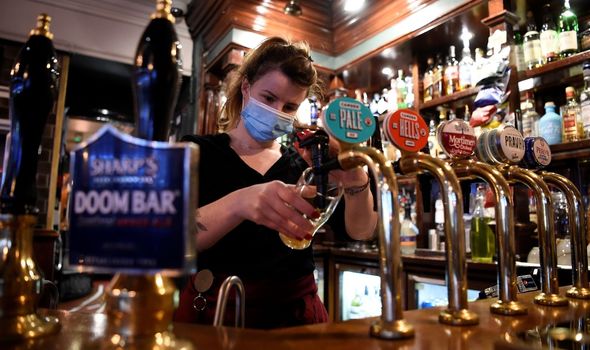 While the details haven’t been ironed out yet, it is likely to involve the NHS app, to allow easy access to recent records.

There is also thought to be options for paper versions, to allow for people who do not own smartphones.

Officials are also working to ensure there are “appropriate exemptions” for people who are advised against getting the vaccine and for whom repeat testing would be difficult.

What do politicians think?

The scheme has been met with some consternation by a number of MPs, including those within the Prime Minister’s own party.

More than 70 MPs, including senior Conservatives and former Labour leader Jeremy Corbyn, as well as peers from the House of Lords, have launched a campaign claiming the scheme would be “divisive and discriminatory”.

Cabinet Office minister Michael Gove, who has led the task force responsible for drawing up the plans, wrote in the Sunday Telegraph the UK could take inspiration from a “vaccine passport” scheme already being used in Israel. 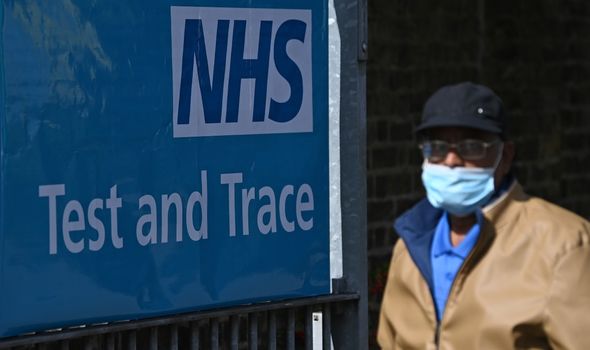 He wrote: “The Israeli approach involves a smartphone app and the NHS app could serve a similar purpose here.”

Earlier this week, Labour leader Sir Keir Starmer indicated there could be opposition to the move among the public if death rates are near zero and hospital admissions are very low.

Culture Secretary Oliver Dowden said: “We will examine the risks closely, plan to keep people safe, mitigate the dangers and, in doing, so we will be able to have spectators returning in full to events once more.

“Each successful pilot is a huge step forward towards the life we all miss sorely, every day.”