Prince William's 'wish' was 'listened to by Queen' says insider

Chinese tech billionaire Jack Ma, who promised an initial £3million to support William’s Earthshot prize, has insisted he will provide financial backing and be closely involved in selecting winners. His pledge came in a statement issued to the Daily Express by his charitable foundation in London. But his spokeswoman said she had no idea where he was or whether he could actually attend meetings.

Mr Ma, 56, who has a £45billion fortune, has been seen only once – in a 50- second appearance in a video awards ceremony in China last month – since criticising his country’s communist government in October.

There has been speculation he is in jail or under house arrest. And the mystery has gripped the financial world.

But his charitable foundation insisted it was business as usual for his philanthropy, including his involvement in the Earthshot prize. 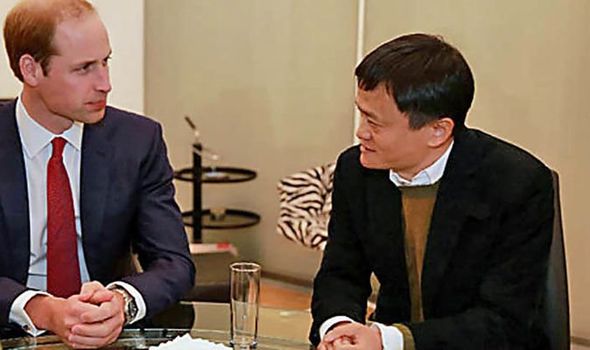 It is designed to encourage technological innovation to solve the biggest environmental problems facing the world.

Miriam Forte, a spokeswoman for the foundation, said: “Mr Ma looks forward to contributing to all the upcoming activities and initiatives of the Earthshot Prize, including the judging to identify the winners.”

Kensington Palace refused to say whether Mr Ma’s £3million had been received. 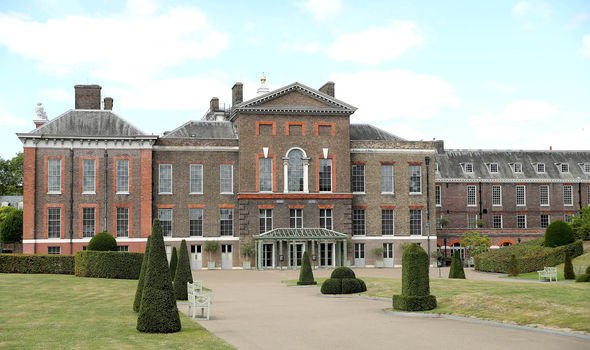 But sources close to William insisted he had no concerns about the tycoon’s financial support for the project.

It is expected to dominate the future King’s official work over the next decade.

Palace officials also declined to say whether William, 38, had lobbied Chinese officials about the fate of Mr Ma.

His involvement in the Earthshot Prize along with that of Chinese basketball star Yao Ming is important for William to bring in entrants from that part of the world.