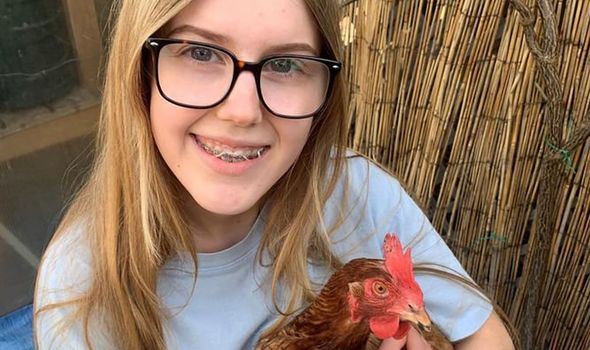 Fiji Willetts, 18, took a course in animal management but objected to a part which involved working on a farm. The diploma was advertised to students as being “great for people who love animals” so Fiji, who has been a vegan for four years, enrolled last autumn, reports Gloucestershire Live.

But shortly after starting the course at South Gloucestershire and Stroud College, Fiji asked to drop the module on Farm Husbandry, which involves raising animals for meat, fibre, milk or eggs, and instead take an alternative unit. She claims a visit to a slaughterhouse “was also discussed”.

The teenager said she was told she wouldn’t be given an alternative module, and skipping the farming one would mean she’d fail.

So, she complained to the college and the Education and Skills Funding Agency, with the help of lawyers from the Vegan Society.

The ESFA, the Government body which oversees colleges, confirmed on March 1 they did not uphold her complaint, and so Fiji and the Vegan Society complained to Pearsons, the exam board which awards the diplomas.

Fiji said that, just one day after Pearsons got involved, the college “conducted a huge U-turn” and offered Fiji what she wanted, an alternative module to take as part of her course. 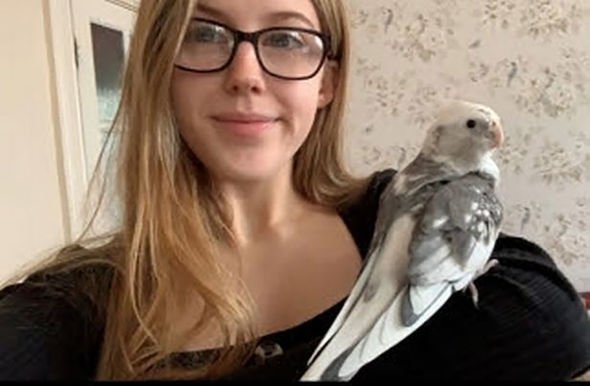 Speaking since, Fiji said: “I couldn’t simply break my way of living purely to pass a course.

“I am vegan because I love animals and so to go against my beliefs and attend a farm where I would be supporting a farmer would be wrong.”

The student, of Downend, Bristol, now intends to use the course as a stepping stone to a university course in wildlife management, zoology or conservation.

She added: “I just hope I can now be an example to other vegans so they don’t have to go through the ordeal I went through.”

The legal rights advocate for the Vegan Society, Jeanette Rowley, said vegans in the UK have their beliefs about the use of animals protected by law.

She said: “This was not only a really big win for Fiji but for the vegan movement in general.

“Vegans in the UK have the protection of human rights and equality law and it is vital that schools and colleges understand that they are under a statutory duty to examine how their educational policies and practices might have a negative impact on vegan students.

“They must do everything they can to remove any observed disadvantages faced by vegans.

“I’m delighted Fiji was able to stay at her college and is able to continue working towards her diploma.” 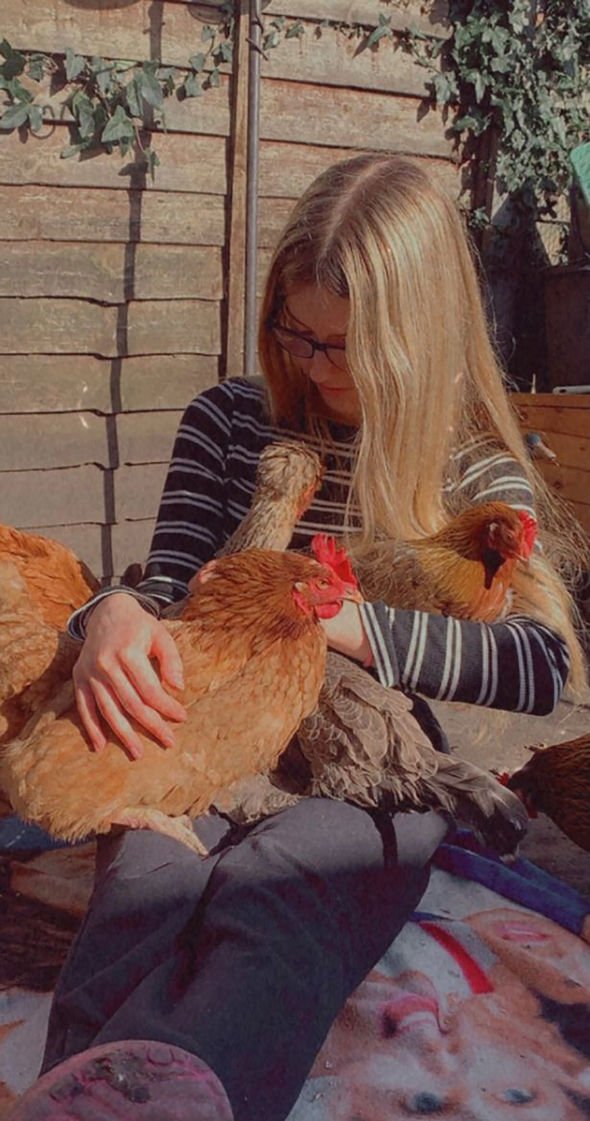 The college, rated as Good by Ofsted, said they had tried to help Fiji overcome the issue, but after a while she stopped engaging with them.

The dispute never reached a court, and the complaint to the ESFA was not upheld, as the Government ruled in the college’s favour and said it was not discriminating against Fiji as a vegan.

A spokesman for the college said: “The college has made every effort to explain to Fiji Willetts that the unit was chosen with the intention of delivering a holistic and well-rounded programme that both meets local need while also enabling learners to progress onto the next stages of their education,

“On at least three separate occasions the college has also acted to reassure Fiji, and her parents, that the unit had been ethically planned and, in addition to our commitment that it would be delivered to the highest possible standards and with the highest regard for animal welfare, that it would not be delivered in a way that either disregards Fiji’s beliefs or places her at any disadvantage.

“The college also confirmed with Fiji that she would not be expected to undertake any activity with which she was uncomfortable and that she could opt out of all or some of Unit 19 if she so wished.

The statement claimed Fiji has “never been told that she must study the unit” – something the teenager disputes – but just that she was “encouraged to do so because of its usefulness to the local economy”. 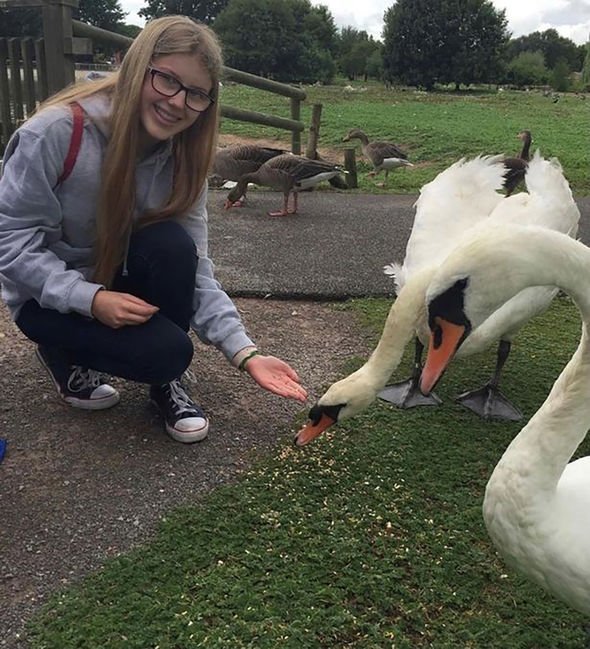 “Fiji would never have failed as she has stated, unless she opted out of unit 19 and didn’t study an alternative,” a spokesperson said.

“At no time has Fiji responded to any of our formal correspondence or efforts to reach out. Fiji has refused to engage with the curriculum team regarding the alternative options offered to he, or the taught elements of Unit 19. However, Fiji has submitted work for Unit 19 assessment,” he added.

“The college has confirmed to Fiji exactly what the college has done to ensure that unit 19 is delivered in total respect of and sympathy for her beliefs,” he said, before confirming that the 18-year-old has “also been offered the option to opt out of some or all of Unit 19 or to complete an alternative unit”.